Return form will be sent to your email Id:
Want this item in next 24 hours?
Get an instant SMS with a link to download the Snapdeal App
+91
Please Enter a Valid 10 Digit Number.
Yes, Send Me A Link To The App
GET SMS
SDL192853308
{"SDL192853308":null}
Home
364, 372, 46101983, ,
/
Books
/
Children & Young Adult Books
/
Children Action, Adventure & Thriller Books
/
Legacy
Compare Products
Clear All
Let's Compare!
Selection Error!
You have reached the maximum number of selection. You can select only upto 4 items to compare.
You have already selected this product.
OK
View Order 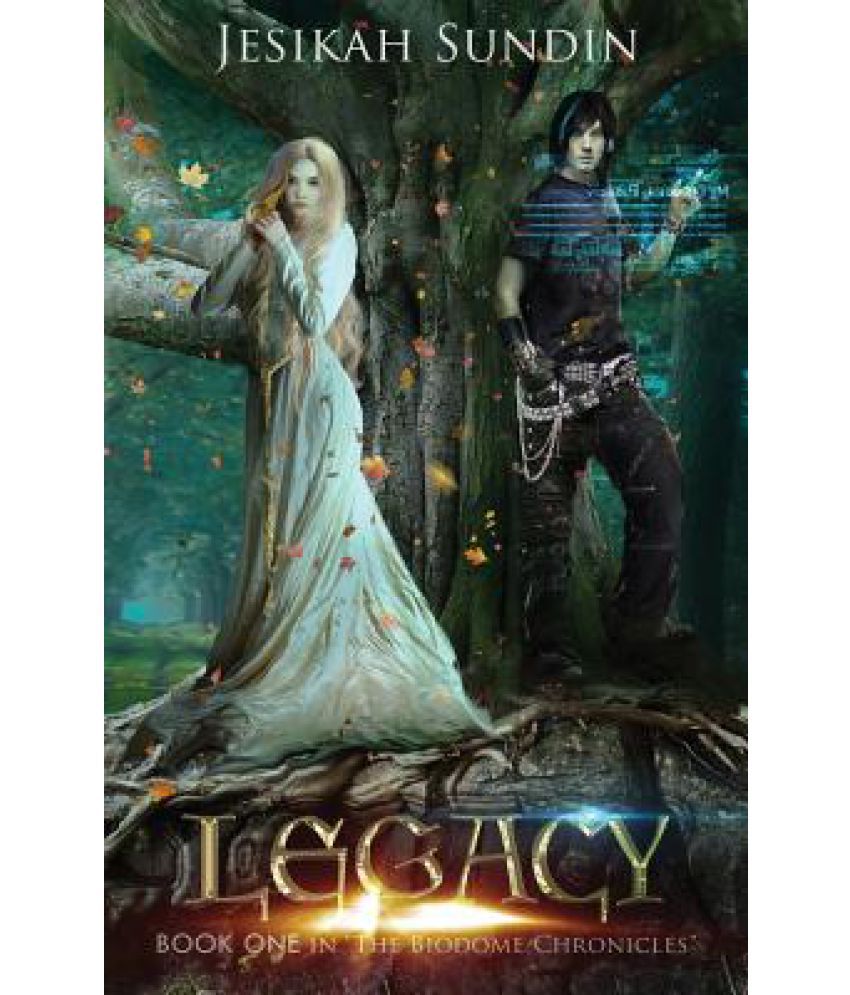 A sensible young nobleman, Leaf Watson, and his sister, Willow Oak, live a rustic medieval life rich in traditions and chivalry. Sealed inside an experimental biodome since infancy, they have been groomed by The Code to build a sustainable community devoid of Outsider interference.

They are unwitting pioneers on a path toward confined interplanetary homesteading.

Life within their walled garden is predictable and peaceful until the unthinkable happens. With his dying breath, Leaf and Willow's noble father bequeaths a family secret, placing an invisible crown of power on Leaf's head. Grief-stricken and afraid for their lives, the siblings defy their upbringing by connecting with Fillion Nichols, a punk hacker who, unbeknownst to them, is linked to their lives in shocking ways. Their encounter launches Fillion into a battle with his turbulent past as he urgently decodes the many secrets that bind them together, a necessity for each to survive.

Youth cultures clash when the high technology of the Anime Tech Movement collides with the Middle Ages in a quest for truth, unfolding a story rich in mystery, betrayal and love.