Return form will be sent to your email Id:
Want this item in next 24 hours?
Get an instant SMS with a link to download the Snapdeal App
+91
Please Enter a Valid 10 Digit Number.
Yes, Send Me A Link To The App
GET SMS
SDL080421032
{"SDL080421032":null}
Home
364, 366, 4423, 46105644, ,
/
Books
/
Academic Texts
/
Engineering Books
/
Mechanical Engineering Books
/
Lester Brain
Compare Products
Clear All
Let's Compare!
Selection Error!
You have reached the maximum number of selection. You can select only upto 4 items to compare.
You have already selected this product.
OK
View Order 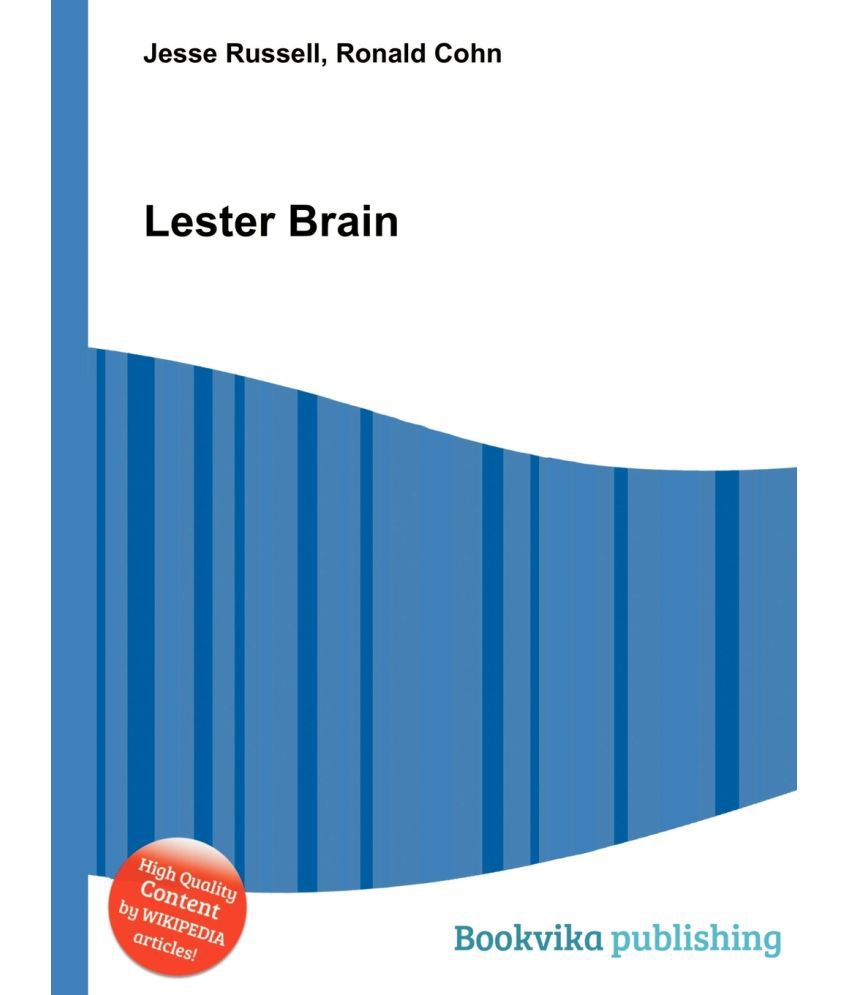 High Quality Content by WIKIPEDIA articles! Lester Joseph Brain, AO, AFC (27 February 1903 - 30 June 1980) was a pioneer Australian aviator and airline executive. Born in New South Wales, he trained with the Royal Australian Air Force (RAAF) before joining Queensland and Northern Territory Aerial Services (Qantas) as a pilot in 1924. He was awarded the Air Force Cross in 1929, after locating the lost aircraft Kookaburra in northern Australia. Having risen to Chief Pilot at Qantas by 1930, he was appointed Flying Operations Manager in 1938. As a member of the RAAF reserve, Brain coordinated his airline''s support for the Australian military during World War II. He earned a King''s Commendation for his rescue efforts during an air raid on Broome, Western Australia, in 1942, and was promoted to wing commander in 1944.