Sorry! Life and Letters of Berlioz is sold out. 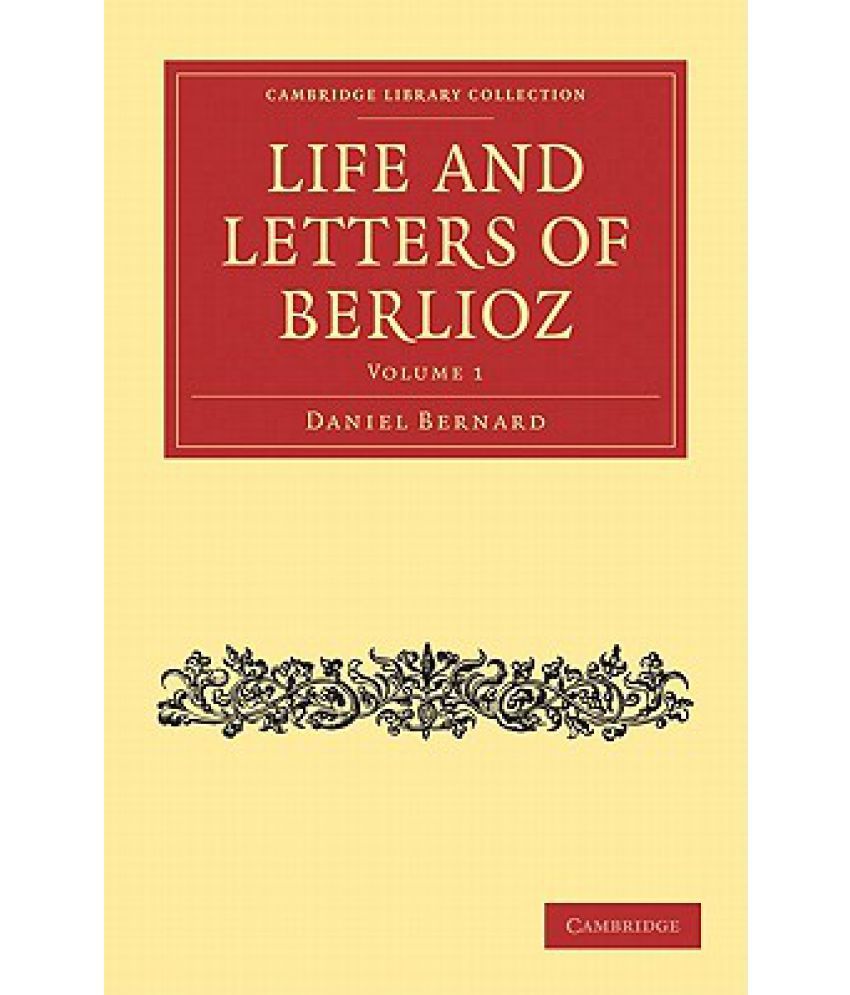 Life and Letters of Berlioz

This product has been sold out
serviceCentreDetails
Be the first to review
Have a question?
pay
Rs  2,633
We will let you know when in stock
notify me
Thank you for your interest

A selection of Berlioz's letters to family, friends and fellow musicians giving a first-hand insight into his life.

Hector Berlioz (1803 60189) was one of the most original and colourful composers of his generation, whose music in many ways was ahead of its time. He was also a highly respected journalist and critic, producing monthly articles for the Journal des Debats for over thirty years, as well as other writings including his posthumously published autobiographical Memoires. Unlike journalism, which he disliked, letter-writing was a task which he relished and at which he excelled, producing sometimes four or five in a day and more than 3,500 during his lifetime. The letters reflect the man - exuberant, imaginative, idealistic, opinionated and witty - and give us a fascinating, first-hand, insight into his life. This two-volume selection includes some 300 examples. Volume 1 includes letters to family, fellow musicians such as Hiller, Lizst and Schumann, and friends such as Auguste Morel and fellow critic Joseph D'Ortigue."