Sorry! Life of Mozart is sold out. 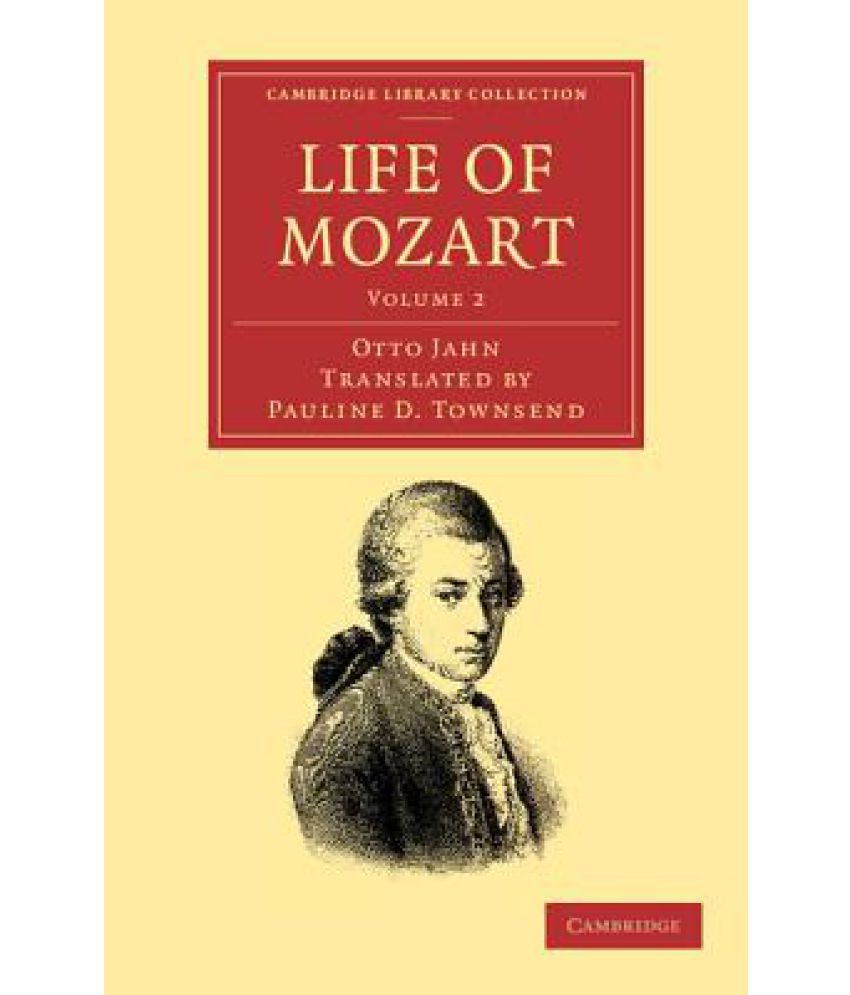 This product has been sold out
serviceCentreDetails
Be the first to review
Have a question?
pay
Rs  2,998
We will let you know when in stock
notify me
Thank you for your interest

The 1882 three-volume English translation of the 1867 second edition of a landmark biography of Wolfgang Amadeus Mozart (1756 91)."

In terms of musical composition, all but the first five of his thirty-five years were astoundingly productive for Wolfgang Amadeus Mozart (1756 91). A stream of glorious symphonies, piano concertos, chamber music, operas and the sublime but unfinished Requiem poured from his pen. German philologist and archaeologist Otto Jahn (1813 69) was inspired to write a scholarly biography of Mozart following a conversation at Mendelssohn's funeral in 1847. He immersed himself in intensive research on the composer and his music, publishing the first edition of this landmark work in four volumes between 1856 and 1859. A second edition followed in 1867, incorporating new material and making use of Kochel's 1862 catalogue of Mozart's works. It is from this edition that Pauline D. Townsend made her three-volume English translation, first published in 1882. Volume 2 covers Mozart the man, the break with Colloredo, his move to Vienna, marriage, and Freemasonry."