Return form will be sent to your email Id:
Want this item in next 24 hours?
Get an instant SMS with a link to download the Snapdeal App
+91
Please Enter a Valid 10 Digit Number.
Yes, Send Me A Link To The App
GET SMS
SDL916665428
{"SDL916665428":null}
Home
364, 4362, 4497, ,
/
Books
/
Non Fiction Books
/
History & Politics Books
/
The Lifted Veil, and Brother Jacob
Compare Products
Clear All
Let's Compare!
Selection Error!
You have reached the maximum number of selection. You can select only upto 4 items to compare.
You have already selected this product.
OK
View Order 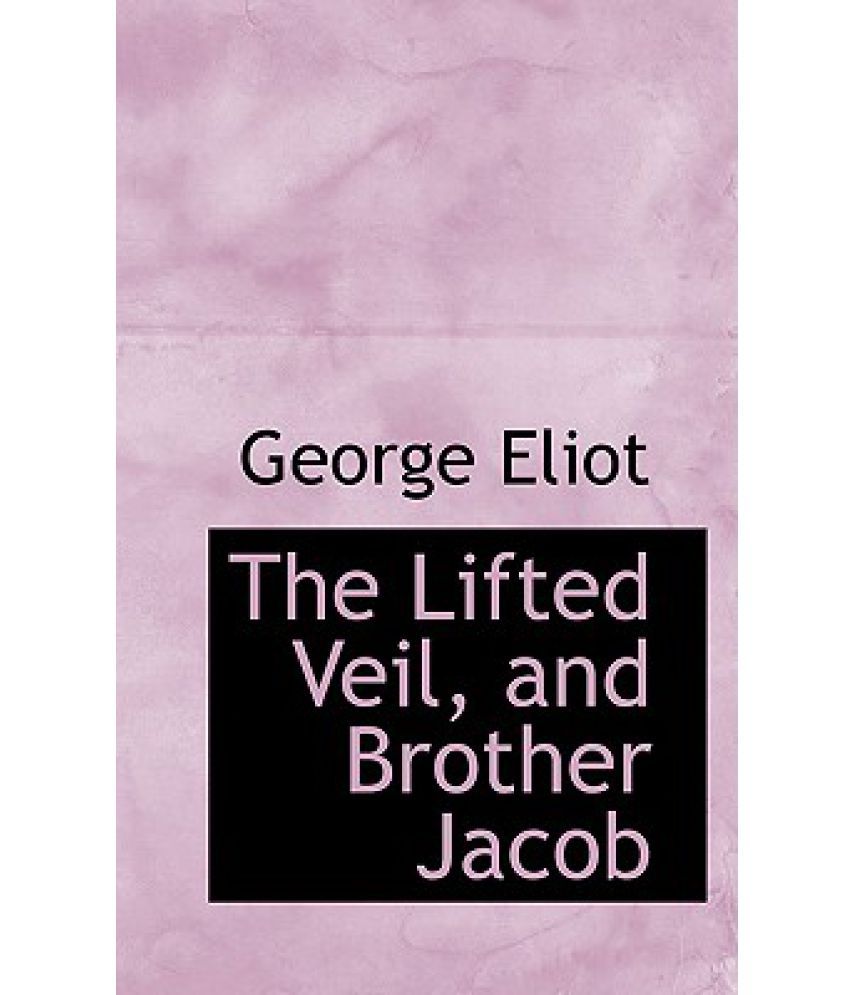 The Lifted Veil, and Brother Jacob

George Eliot was the pseudonym for Mary Anne Evans, one of the leading writers of the Victorian era, who published seven major novels and several translations during her career. She started her career as a sub-editor for the left-wing journal The Westminster Review, contributing politically charged essays and reviews before turning her attention to novels. Among Eliot s best-known works are Adam Bede, The Mill on the Floss, Silas Marner, Middlemarch and Daniel Deronda, in which she explores aspects of human psychology, focusing on the rural outsider and the politics of small-town life. Eliot died in 1880.

The Lifted Veil, and Brother Jacob