Return form will be sent to your email Id:
Want this item in next 24 hours?
Get an instant SMS with a link to download the Snapdeal App
+91
Please Enter a Valid 10 Digit Number.
Yes, Send Me A Link To The App
GET SMS
SDL391128021
{"SDL391128021":null}
Home
364, 366, 4423, 46105644, ,
/
Books
/
Academic Texts
/
Engineering Books
/
Mechanical Engineering Books
/
Lightning Bar
Compare Products
Clear All
Let's Compare!
Selection Error!
You have reached the maximum number of selection. You can select only upto 4 items to compare.
You have already selected this product.
OK
View Order 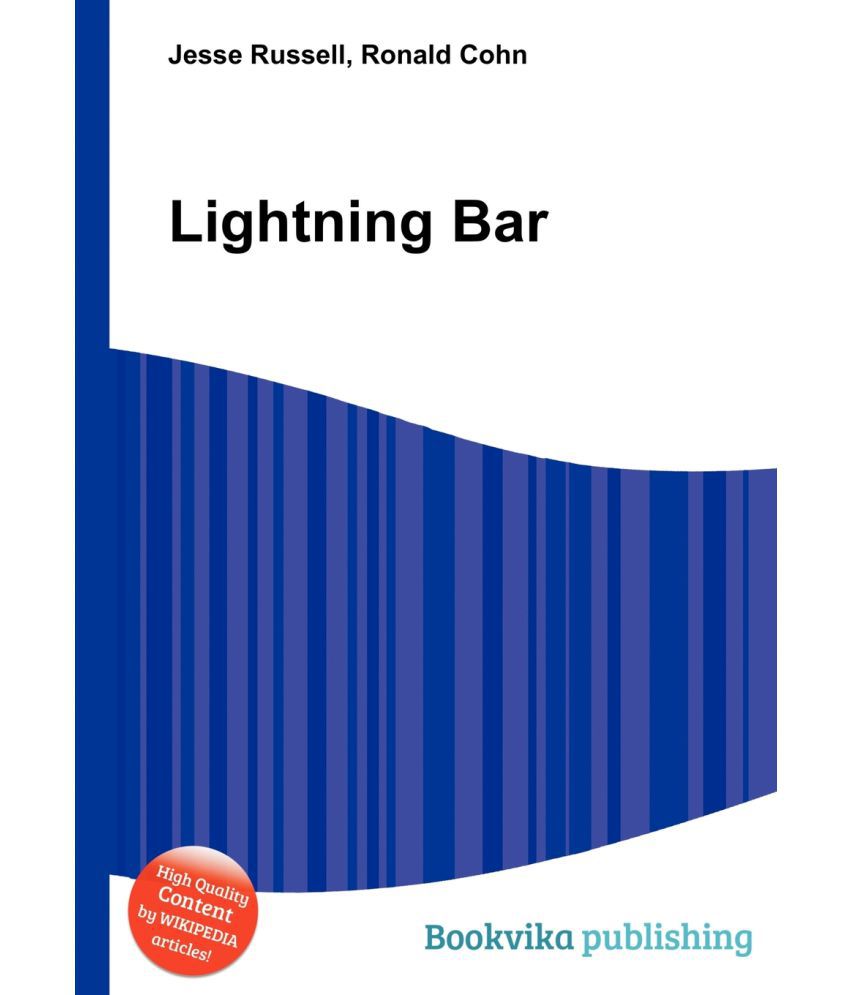 High Quality Content by WIKIPEDIA articles! Lightning Bar (1951-1960) was an American Quarter Horse who raced and subsequently became a breeding stallion. He was bred by his lifelong owner Art Pollard of Sonoita, Arizona, and was the offspring of Three Bars, a Thoroughbred, and Della P, a Quarter Horse mare from Louisiana, then noted for the breeding of sprint horses. Lightning Bar raced ten times, achieving four victories and four other top three finishes. His racing career was cut short by illness after only one year, following which he spent two years as a show horse. As a breeding stallion he sired seven crops, or years, of foals, among whom Doc Bar was the best known. In 1960 Lightning Bar died of an intestinal infection at the age of nine. He was inducted into the American Quarter Horse Association''s (AQHA) Hall of Fame in 2008.