Return form will be sent to your email Id:
Want this item in next 24 hours?
Get an instant SMS with a link to download the Snapdeal App
+91
Please Enter a Valid 10 Digit Number.
Yes, Send Me A Link To The App
GET SMS
SDL280636369
{"SDL280636369":null}
Home
364, 366, 4423, 46105644, ,
/
Books
/
Academic Texts
/
Engineering Books
/
Mechanical Engineering Books
/
Live At The Olympia
Compare Products
Clear All
Let's Compare!
Selection Error!
You have reached the maximum number of selection. You can select only upto 4 items to compare.
You have already selected this product.
OK
View Order 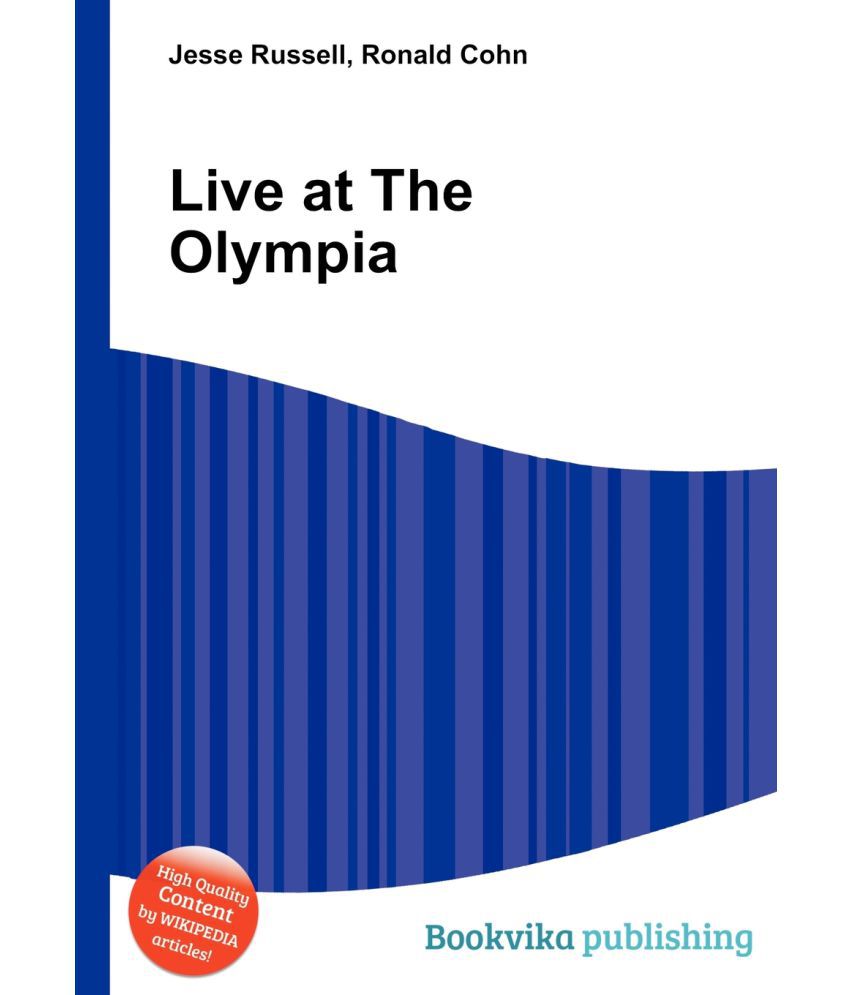 Live At The Olympia

High Quality Content by WIKIPEDIA articles! Live at The Olympia is a live album by American alternative rock band R.E.M.. It is a recording of five-night residency the band held at Dublin, Ireland''s Olympia Theatre between June 30 and July 5, 2007, and released on October 27, 2009. In this series of "working rehearsals" many songs on Accelerate were debuted, with many of them still as works in progress. The album is a two-CD release, and contains a total of 39 songs. In addition, a DVD with a documentary entitled This Is Not a Show directed by Vincent Moon is included. A special edition box set containing the album on 4 LPs as well as the two CDs and the DVD is also available.

Live At The Olympia