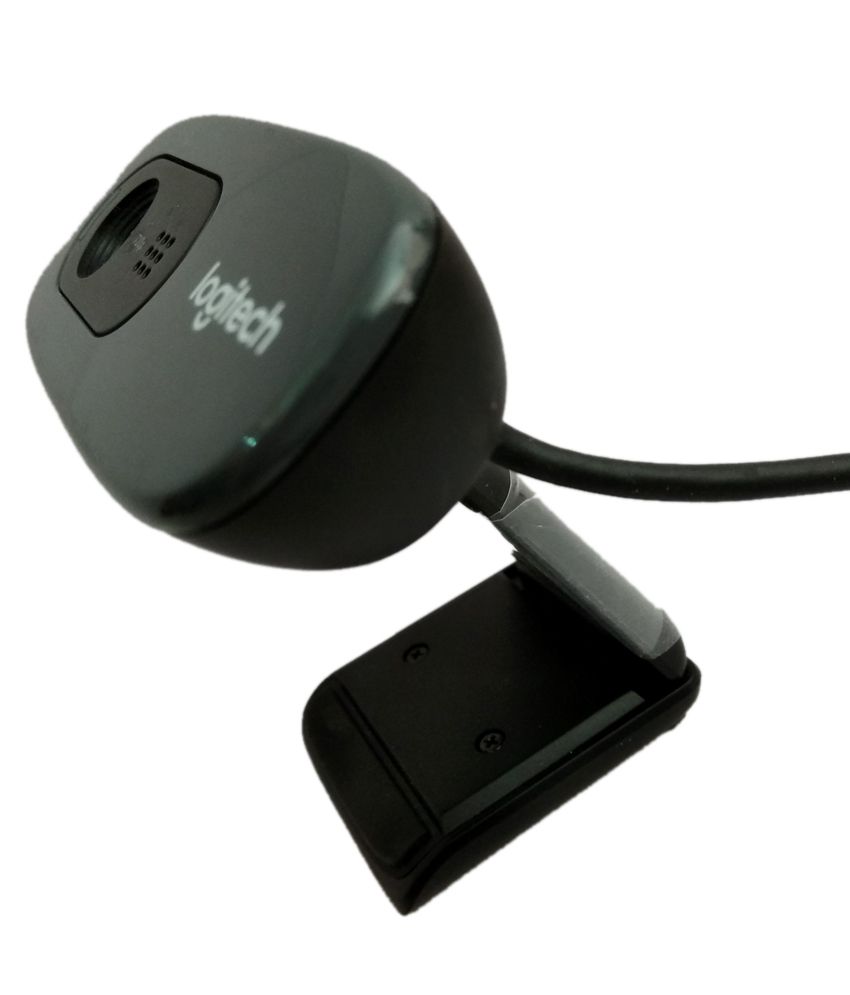 Experience the joy of seeing your near and dear ones in clear and vivid frame with Logitech HD C270 Webcam. Logitech Fluid Crystal Technology has developed a better webcam that has simplified video-calling. Its 3 mega pixel camera captures clear and vibrant pictures. It gives smoother video, sharper pictures, richer colours and clearer sound in real-world conditions. You can be heard loud and clear thanks to the built-in microphone that reduces annoying background noise. So, it is now easier to have a clearer video-chat with your loved ones and give them the feeling of being nearer even while living far away. You can now purchase the Logitech webcam from Snapdeal at the best price and avail 2 years of Logitech India warranty.

No worries for the low light conditions, as the Logitech webcam has intelligent camera which produces clear picture even in dark light.

The Logitech HD C270 Webcam comes with 2 years Logitech India warranty. In case you face any damage, you may contact the nearest authorised Logitech service centre.

Founded in the year 1981 by Daniel Borel and Pierluigi Zappacosta (Stanford, PhD Alumuni), Logitech International S.A. is involved in the developing and marketing of accessories for personal computers and tablets. Former managers of Olivetti, Jean-Iuc Mazzone and Giacomo Marini are the other two founders of the company. It has headquarters in Lausanne, Switzerland and in Newark, California, the United States of America. Logitech also has offices in Europe and Asia. The major product line of the company is Webcams, Keyboards, Game Controllers, Mice, Microphones, Wireless Audio Devices, Audio Devices for MP3 Players & Mobile Phones etc.