Sorry! Lord Grizzly is sold out. 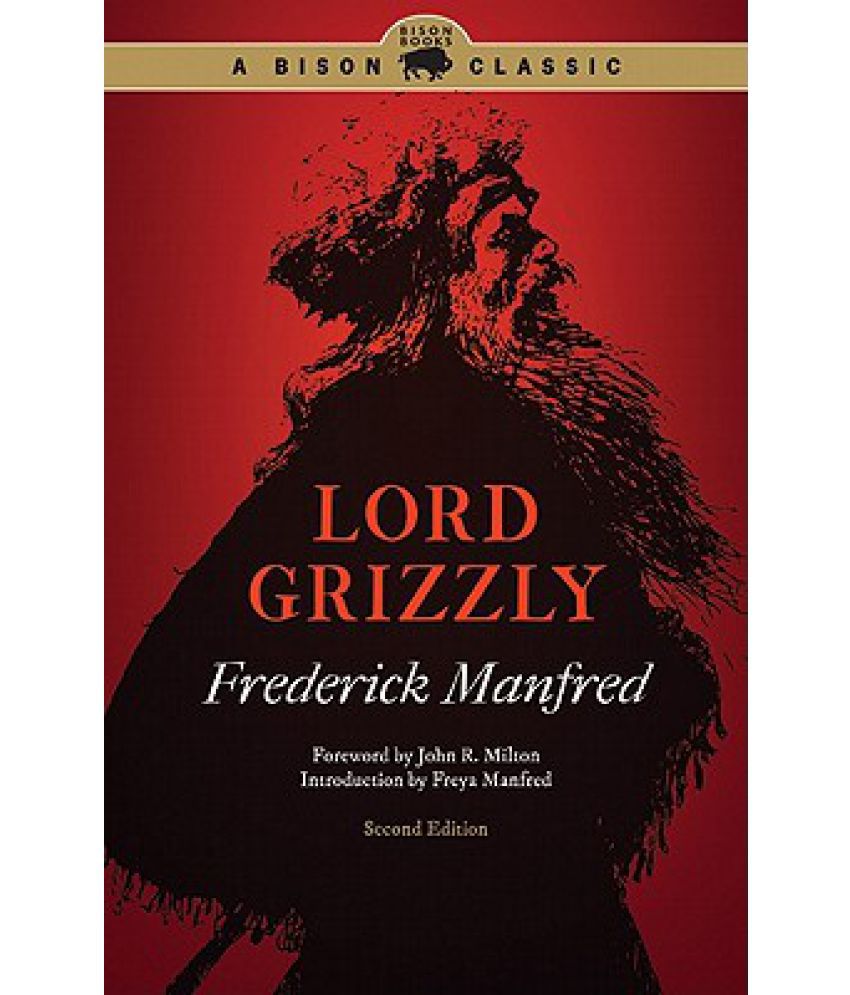 This product has been sold out
serviceCentreDetails
Be the first to review
Have a question?
pay
Rs  1,325
We will let you know when in stock
notify me
Thank you for your interest

Frederick Manfred (1912 94) grew up on a farm in Iowa with six brothers, attended Calvin College in Michigan, and then hitchhiked for two years across America, which provided him with rich material for his novels. He is the author of twenty-four novels, including a five-volume series, The Buckskin Man Tales, which includes Lord Grizzly, a finalist for the 1954 National Book Award, Conquering Horse, Scarlet Plume, King of Spades, and Riders of Judgment.

Hunter, trapper, resourceful fighter, and scout, Hugh Glass was just a rugged man among other rugged American frontiersmen until he was mauled by a grizzly bear and left for dead by his best friends. Hugh s rage drove him to crawl two hundred miles across dangerous territory to seek revenge until he was no longer Hugh Glass but had become Lord Grizzly."Lord Grizzly" is the second volume of Frederick Manfred s acclaimed five-volume series, The Buckskin Man Tales. For this Bison Books edition, poet Freya Manfred provides a new introduction."