Return form will be sent to your email Id:
Want this item in next 24 hours?
Get an instant SMS with a link to download the Snapdeal App
+91
Please Enter a Valid 10 Digit Number.
Yes, Send Me A Link To The App
GET SMS
SDL347126758
{"SDL347126758":null}
Home
364, 366, 4423, 46105644, ,
/
Books
/
Academic Texts
/
Engineering Books
/
Mechanical Engineering Books
/
Lord Of The Universe
Compare Products
Clear All
Let's Compare!
Selection Error!
You have reached the maximum number of selection. You can select only upto 4 items to compare.
You have already selected this product.
OK
View Order 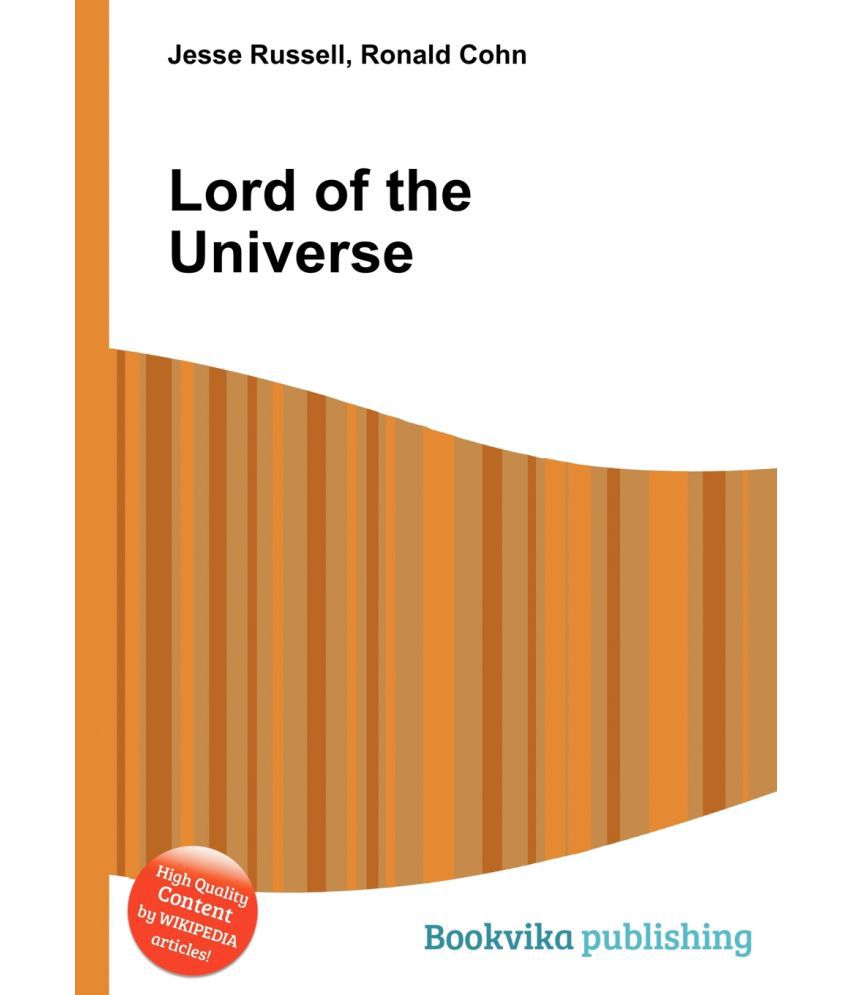 Lord Of The Universe

High Quality Content by WIKIPEDIA articles! Lord of the Universe is a 1974 American documentary film about Prem Rawat (at the time known as Guru Maharaj Ji) at an event in November 1973 at the Houston Astrodome called "Millennium ''73". Lord of the Universe was first broadcast on PBS on February 2, 1974, and released in VHS format on November 1, 1991. The documentary chronicles Maharaj Ji, his followers and anti-Vietnam War activist Rennie Davis who was a spokesperson of the Divine Light Mission at the time. A counterpoint is presented by Abbie Hoffman who appears as a commentator. It includes interviews with several protagonists, including followers, ex-followers, a mahatma, a born-again Christian, and a follower of Hare Krishna.

Lord Of The Universe