Return form will be sent to your email Id:
Want this item in next 24 hours?
Get an instant SMS with a link to download the Snapdeal App
+91
Please Enter a Valid 10 Digit Number.
Yes, Send Me A Link To The App
GET SMS
SDL195447913
{"SDL195447913":null}
Home
364, 378, 4480, ,
/
Books
/
Hobby & Craft Books
/
Music, Films & Entertainment Books
/
Macbeth
Compare Products
Clear All
Let's Compare!
Selection Error!
You have reached the maximum number of selection. You can select only upto 4 items to compare.
You have already selected this product.
OK
View Order 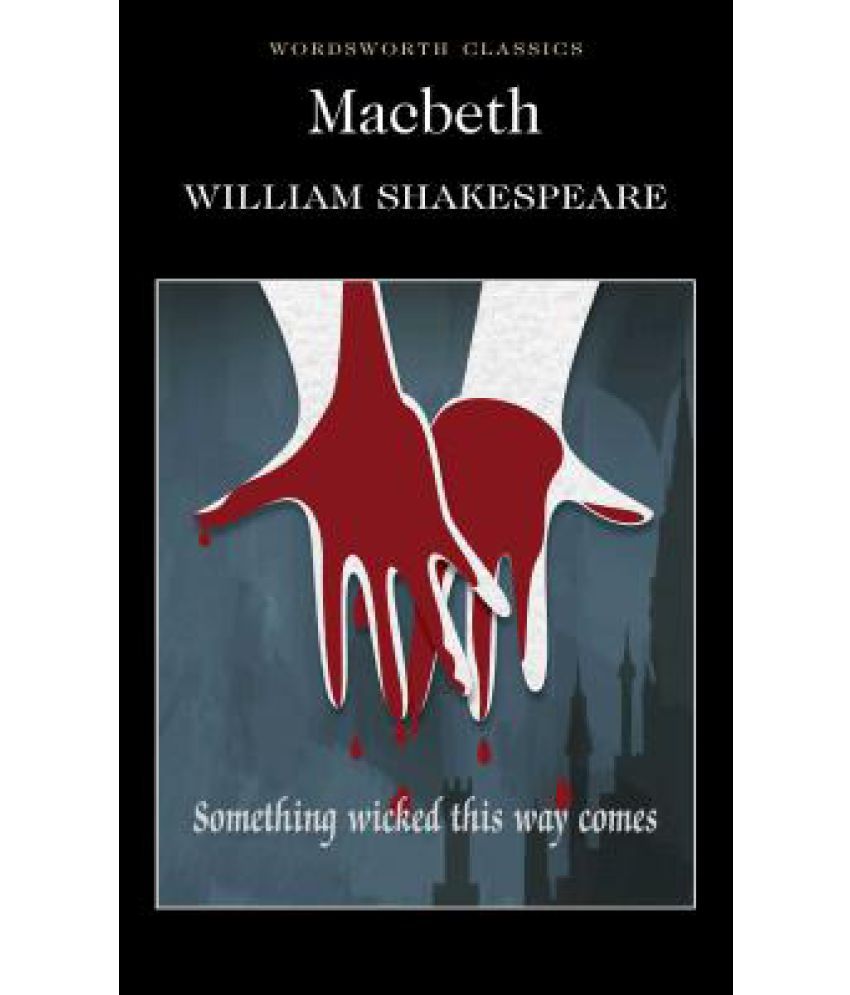 Encompasses witchcraft, bloody murder, and ghostly apparitions. This work tells the tragedy of a good, brave and honourable man turned into the personification of evil by the workings of unreasonable ambition.

In its concentration of interest upon the protagonists, Macbeth can be seen as Shakespeare's experiment in unity of focus, whose chief appeal arises from the struggles of the central characters with each other and with the infernal powers that inspire or govern them. Over the centuries, the vision of directors like Welles, Nunn and Polanski, as well as the eloquent talents of actors like Garrick, Siddons, Olivier and McKellen have contributed to the central debate of the play: Who or what is culpable? Bernice W. Kliman, in her analysis of Macbeth in performance, examines major productions of the play on both stage and screen, thereby inviting the reader to contemplate directors' and actors' choices for what is arguably Shakespeare's most compelling play.

'Macbeth' is a tragedy, one of eleven that Shakespeare wrote. Like other tragedies, this one centers on a prominent person who after a significant struggle, suffers defeat. In this defeat the person achieves heroic stature. 'Macbeth' has been a favorite of readers, theatre-goers, and actors for almost four hundred years and is considered one of the best of Shakespeare's plays.