Return form will be sent to your email Id:
Want this item in next 24 hours?
Get an instant SMS with a link to download the Snapdeal App
+91
Please Enter a Valid 10 Digit Number.
Yes, Send Me A Link To The App
GET SMS
SDL543606825
{"SDL543606825":null}
Home
516, 46138845, 517, ,
/
Movies & Music
/
Movies & Entertainment
/
Hollywood Movies
/
Mad Max Fury Road and 300: Rise of an Empire - DVD (English)
Compare Products
Clear All
Let's Compare!
Selection Error!
You have reached the maximum number of selection. You can select only upto 4 items to compare.
You have already selected this product.
OK
View Order 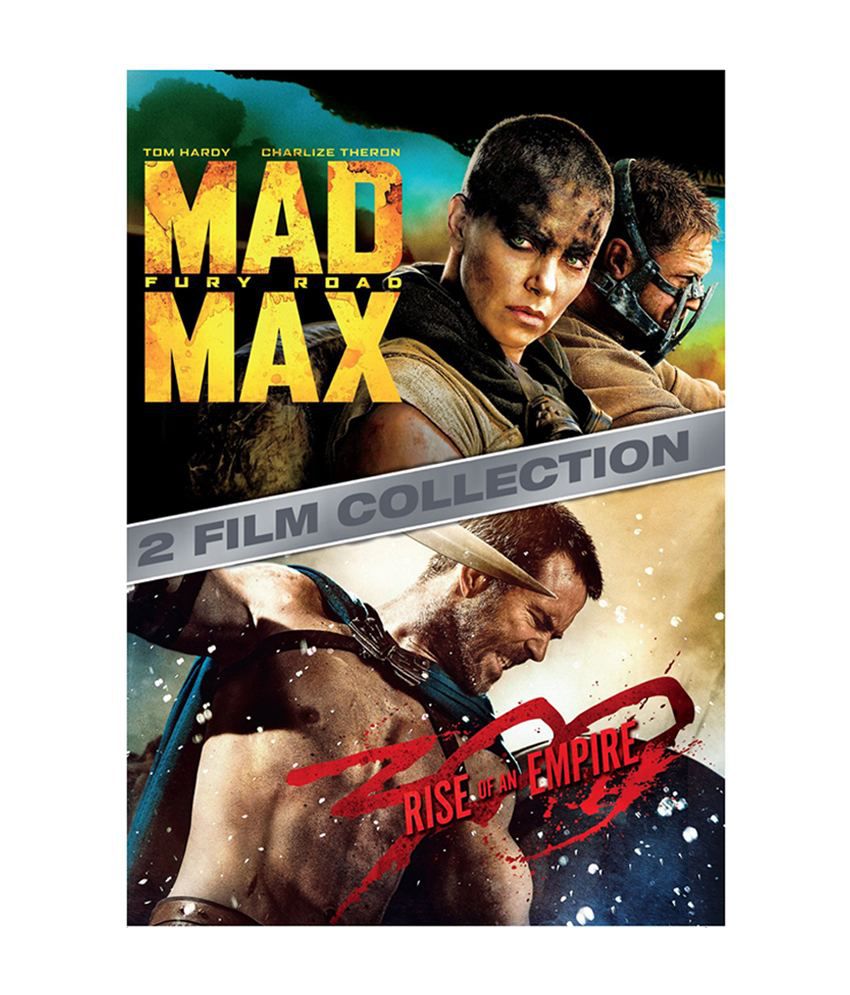 Mad Max: Fury Road is an action film released on 7 May 2015. The movie was directed, produced by George Miller, and written by Miller, Brendan McCarthy and Nico Lathouris. The movie is produced under the banner RatPac-Dune Entertainment and Village Roadshow Pictures. The movie is set in a future desert wasteland where gasoline and water are scarce commodities. It stars Tom Hardy, Nicholas Hoult, Charlize Theron, Hugh Keays-Byrne, Rosie Huntington-Whiteley and more. 300: Rise Of An Empire This film is directed by Noam Murro and stars Sullivan Stapleton, Eva Green and Lena Heady. This film formed a strong fan base and received favourable reviews from critics. The story revolves around how Greek general Themistokles leads the charge against invading Persian forces led by mortal-turned-god Xerxes and Artemisia, vengeful commander of the Persian navy. Audio Format: Dolby. Aspect Ratio: Anamorphic. Region: DVD/Blu Ray: DVD Region 5