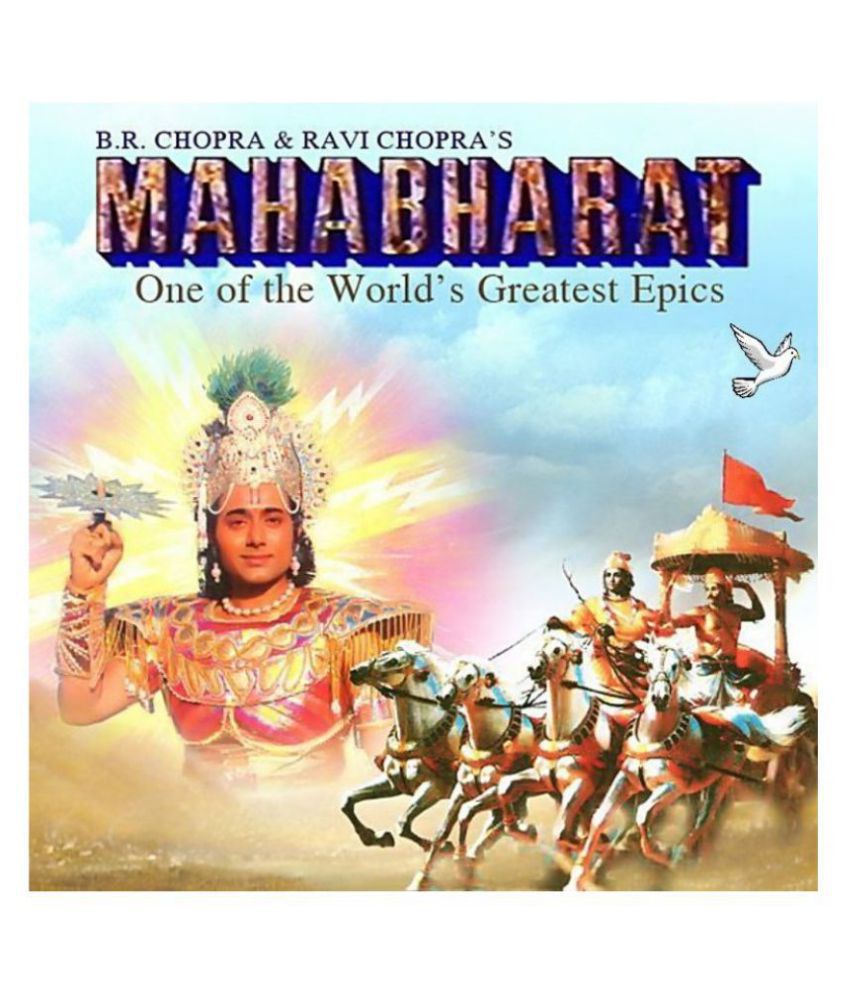 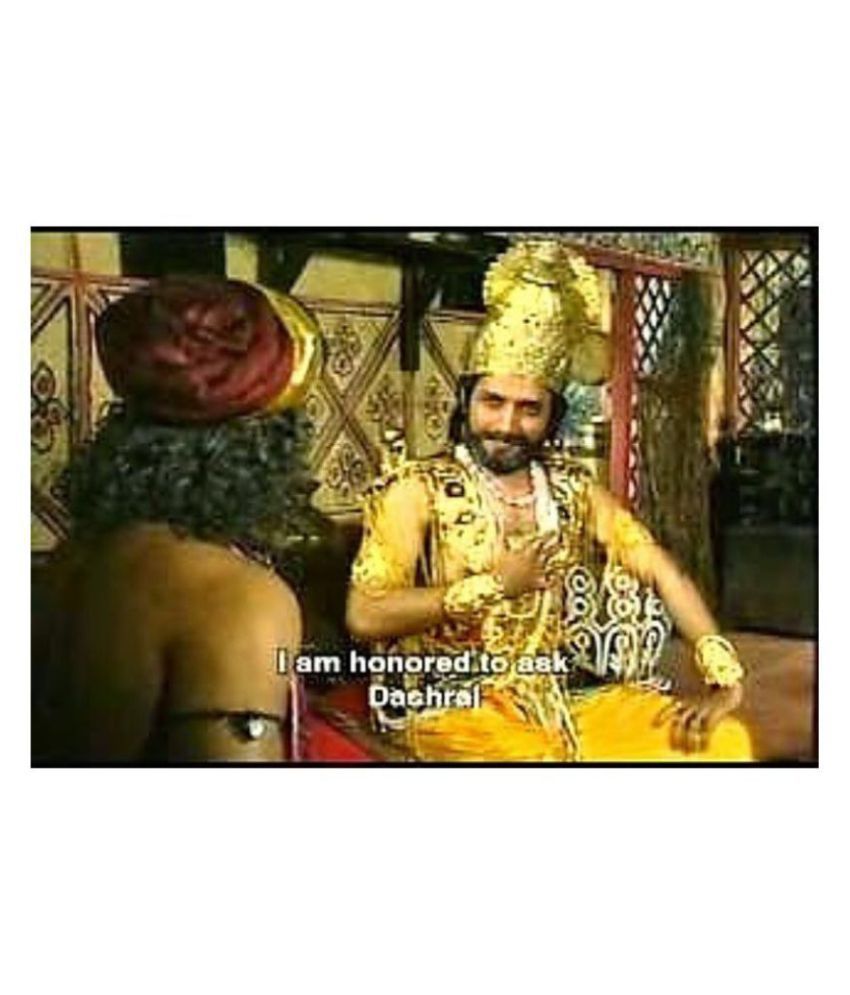 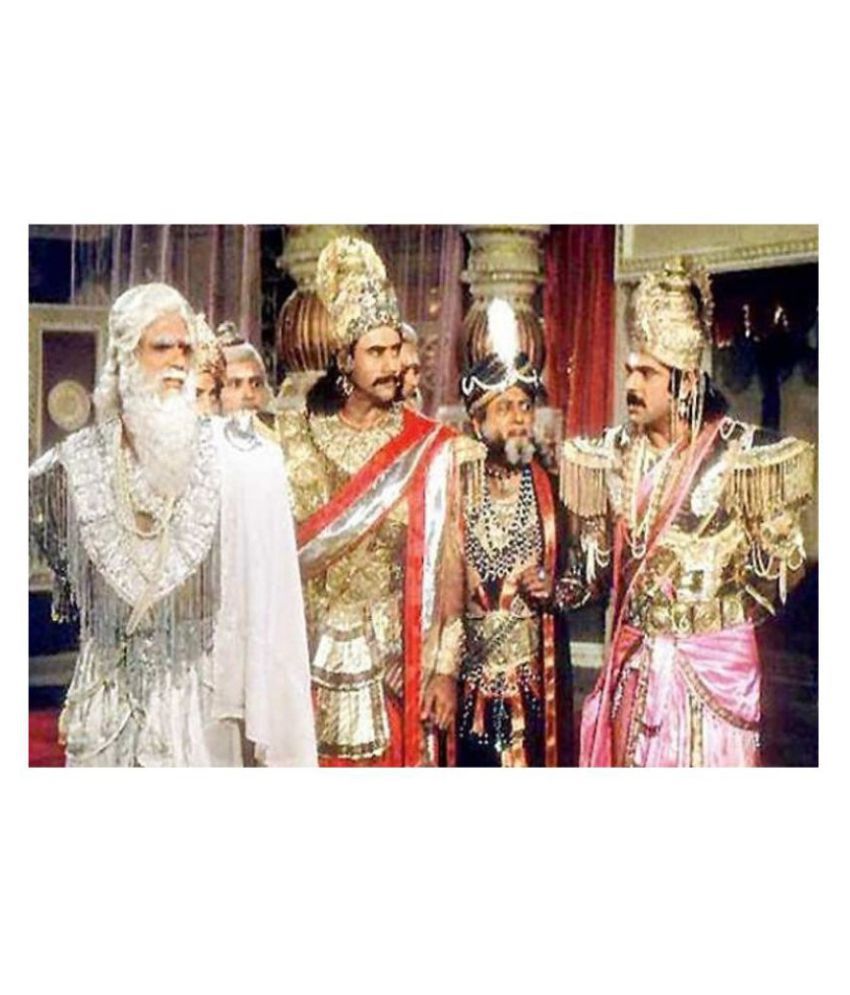 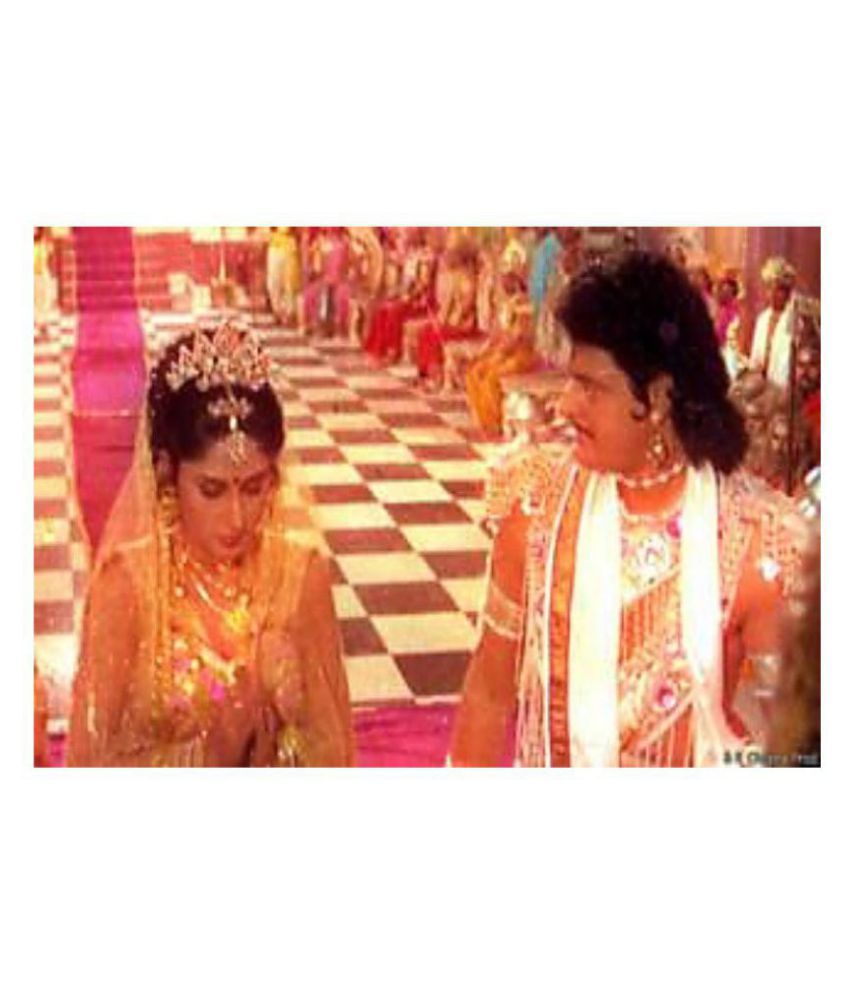 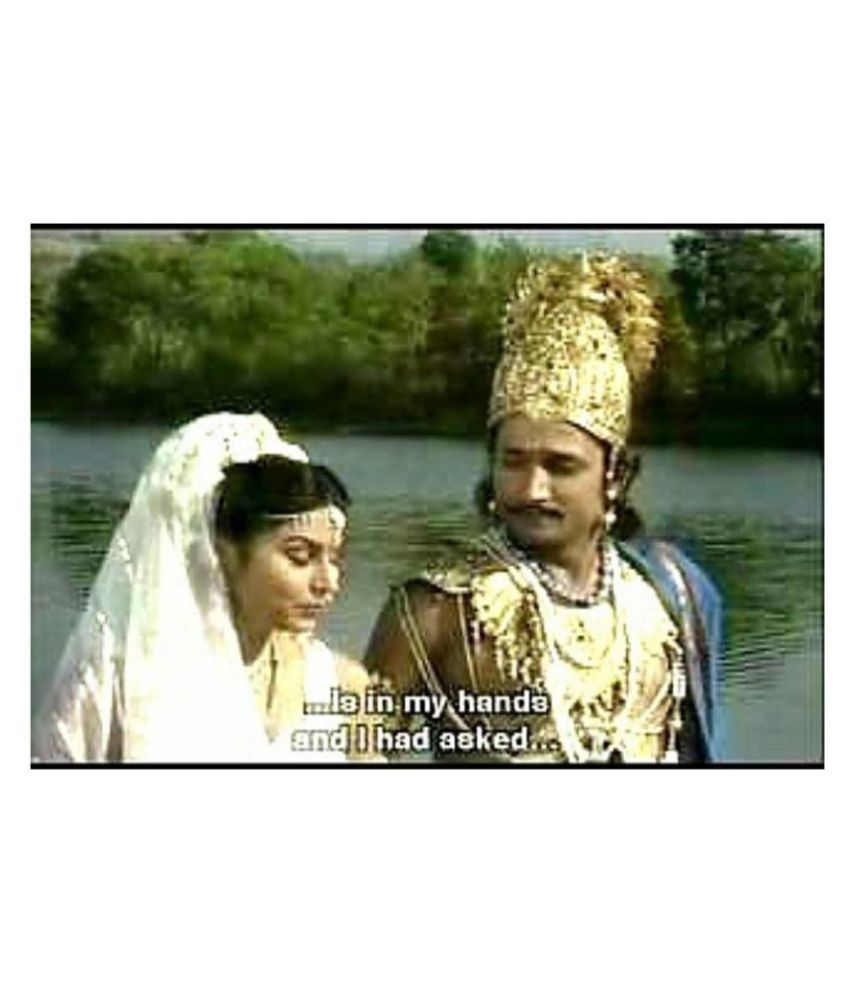 This product has been sold out
serviceCentreDetails
3.0 4 0 (3.0) 4 Ratings Have a question?
pay
Rs  904
We will let you know when in stock
notify me
Thank you for your interest

Mahabharat by BR Chopra is Indian Epic TV series that originally ran from 2 October 1988 to 24 June 1990 on TV channel of DD National and was produced by B. R. Chopra and directed by Ravi chopra. Mostly this is known as Old Mahabharat or by BR chopra. Old Mahabharat is the first video translation of written book Mahabharata by Vyasa. This is the second mythological top story that converted to drama in india. All of content has been covered in this old Mahabharat. Total cost of production of Mahabharat by B. R. chopra is Approx 9 crore INR or USD 1.3 million on those time. This one of the epic that is translated into many language. That is telecasted on many Television channel like BBC, BBC 1, BBC2, Star Utsav, Sony TV, EPIC Tv, ANTV, MNCTV and much more. This Mahabharat not contains the story of Barbaric and Babhruvahan that is left out from this. Actors like Mukesh khanna, Raj babbar, Firoz Khan, Surendra Pal, Razak Khan had worked in this drama.