Return form will be sent to your email Id:
Want this item in next 24 hours?
Get an instant SMS with a link to download the Snapdeal App
+91
Please Enter a Valid 10 Digit Number.
Yes, Send Me A Link To The App
GET SMS
SDL828525969
{"SDL828525969":null}
Home
516, 46138845, 517, ,
/
Movies & Music
/
Movies & Entertainment
/
Hollywood Movies
/
Man of Steel 3D - BluRay (English)
Compare Products
Clear All
Let's Compare!
Selection Error!
You have reached the maximum number of selection. You can select only upto 4 items to compare.
You have already selected this product.
OK
View Order 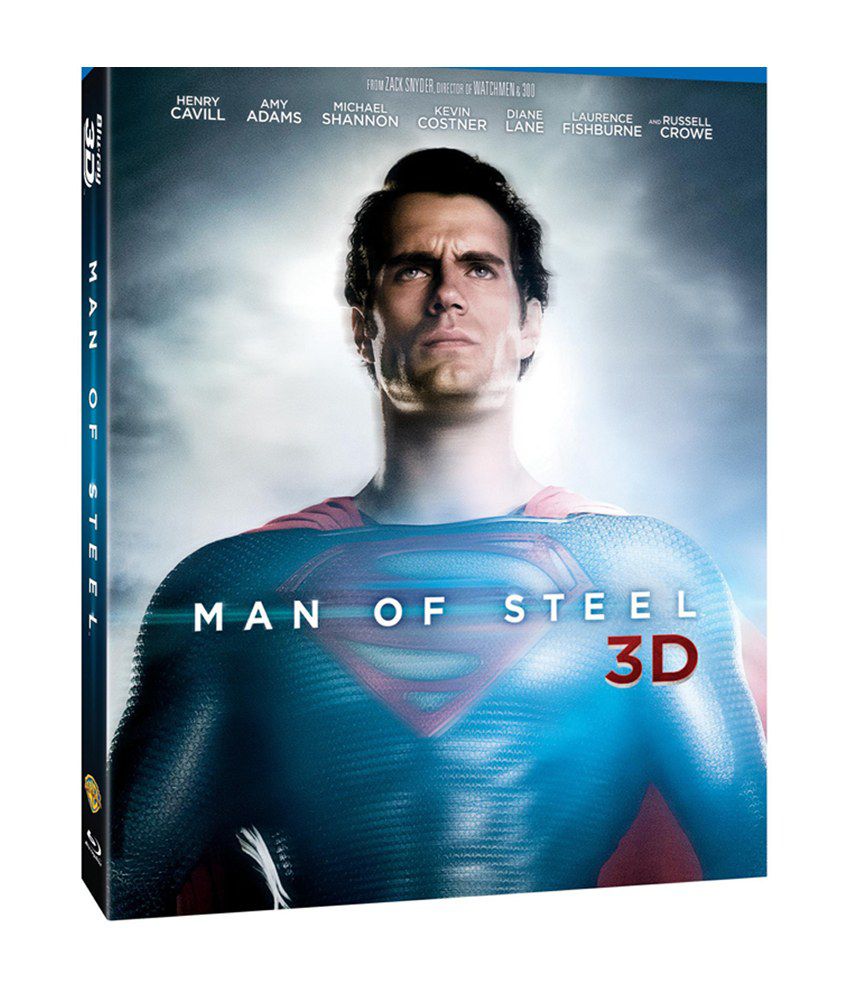 Man of Steel is a 2013 British-American superhero film based on the DC Comics character Superman. The film was directed by Zack Snyder and written by David S. Goyer, the film stars Henry Cavill, Amy Adams, Michael Shannon, Diane Lane, Kevin Costner, Laurence Fishburne, Antje Traue, Ayelet Zurer, Christopher Meloni, and Russell Crowe. The film surrounds a young Superman who is just discovering his power and potential to become a hero. He soon discovers he must battle against an old enemy from his homeland to save Earth from annihilation. Genre: Adventure. Audio format: Dolby. Aspect Ratio: Anamorphic. DVD or Blu Ray Region: ABC