Return form will be sent to your email Id:
Want this item in next 24 hours?
Get an instant SMS with a link to download the Snapdeal App
+91
Please Enter a Valid 10 Digit Number.
Yes, Send Me A Link To The App
GET SMS
SDL390833337
{"SDL390833337":null}
Home
364, 372, 46101983, ,
/
Books
/
Children & Young Adult Books
/
Children Action, Adventure & Thriller Books
/
The Man-Eaters of Tsavo
Compare Products
Clear All
Let's Compare!
Selection Error!
You have reached the maximum number of selection. You can select only upto 4 items to compare.
You have already selected this product.
OK
View Order 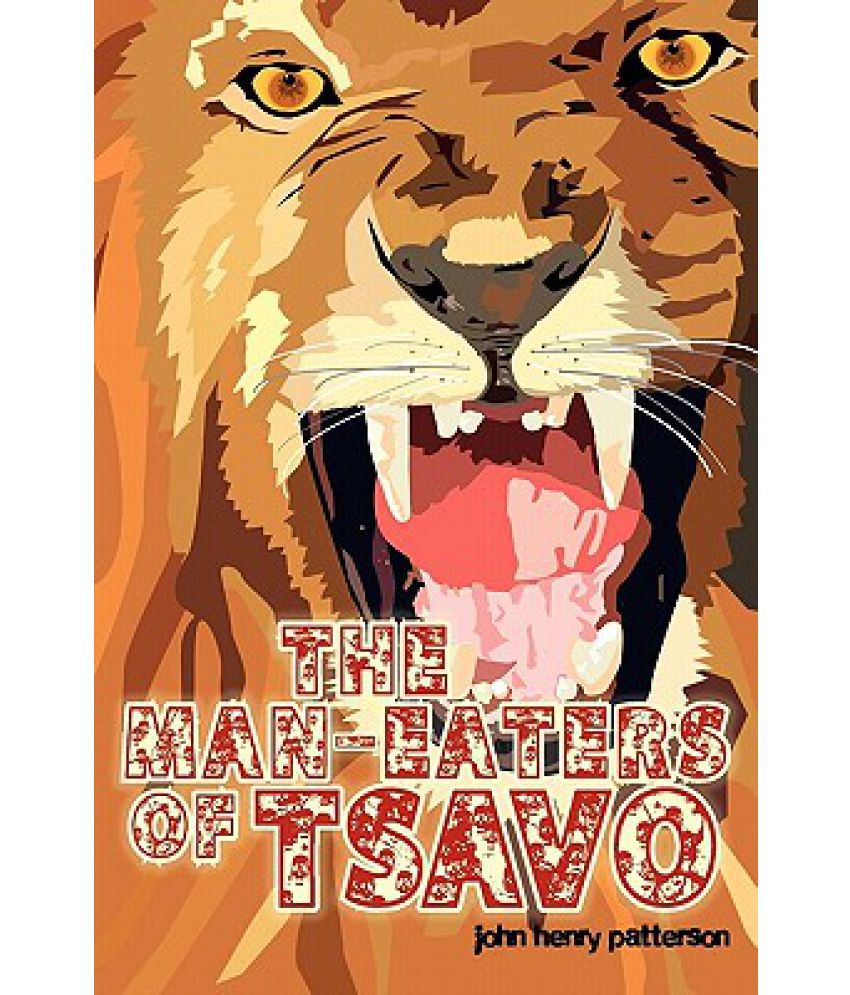 The Man-Eaters of Tsavo

Colonel John Henry Patterson (1865-1947) was an Anglo-Irish soldier, hunter, and author. After overseeing construction of the Uganda Railroad in Tsavo, he became chief game warden in Kenya. He later served with the British Army in World War I. He is the author of In the Grip of Nyika, With the Zionists in Gallipoli, and With the Judeans in the Palestine Campaign.

The Man-Eaters of Tsavo