Return form will be sent to your email Id:
Want this item in next 24 hours?
Get an instant SMS with a link to download the Snapdeal App
+91
Please Enter a Valid 10 Digit Number.
Yes, Send Me A Link To The App
GET SMS
SDL903154838
{"SDL903154838":null}
Home
364, 366, 4423, 46105644, ,
/
Books
/
Academic Texts
/
Engineering Books
/
Mechanical Engineering Books
/
Manzanar
Compare Products
Clear All
Let's Compare!
Selection Error!
You have reached the maximum number of selection. You can select only upto 4 items to compare.
You have already selected this product.
OK
View Order 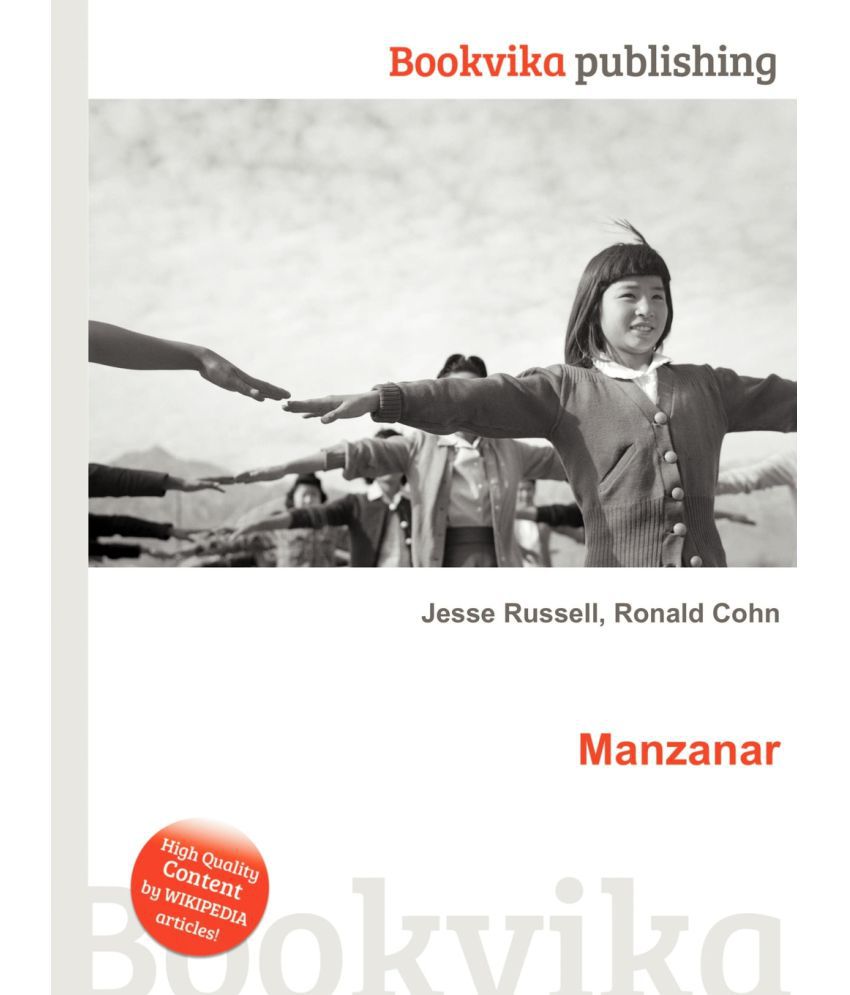 High Quality Content by WIKIPEDIA articles! Manzanar is most widely known as the site of one of ten camps where over 110,000 Japanese Americans were imprisoned during World War II. Located at the foot of the Sierra Nevada in California''s Owens Valley between the towns of Lone Pine to the south and Independence to the north, it is approximately 230 miles (370 km) northeast of Los Angeles. Manzanar (which means "apple orchard" in Spanish) was identified by the United States National Park Service as the best-preserved of the former camp sites, and was designated the Manzanar National Historic Site.