Return form will be sent to your email Id:
Want this item in next 24 hours?
Get an instant SMS with a link to download the Snapdeal App
+91
Please Enter a Valid 10 Digit Number.
Yes, Send Me A Link To The App
GET SMS
SDL925277805
{"SDL925277805":null}
Home
364, 4362, 4497, ,
/
Books
/
Non Fiction Books
/
History & Politics Books
/
Mastering Modern World History
Compare Products
Clear All
Let's Compare!
Selection Error!
You have reached the maximum number of selection. You can select only upto 4 items to compare.
You have already selected this product.
OK
View Order 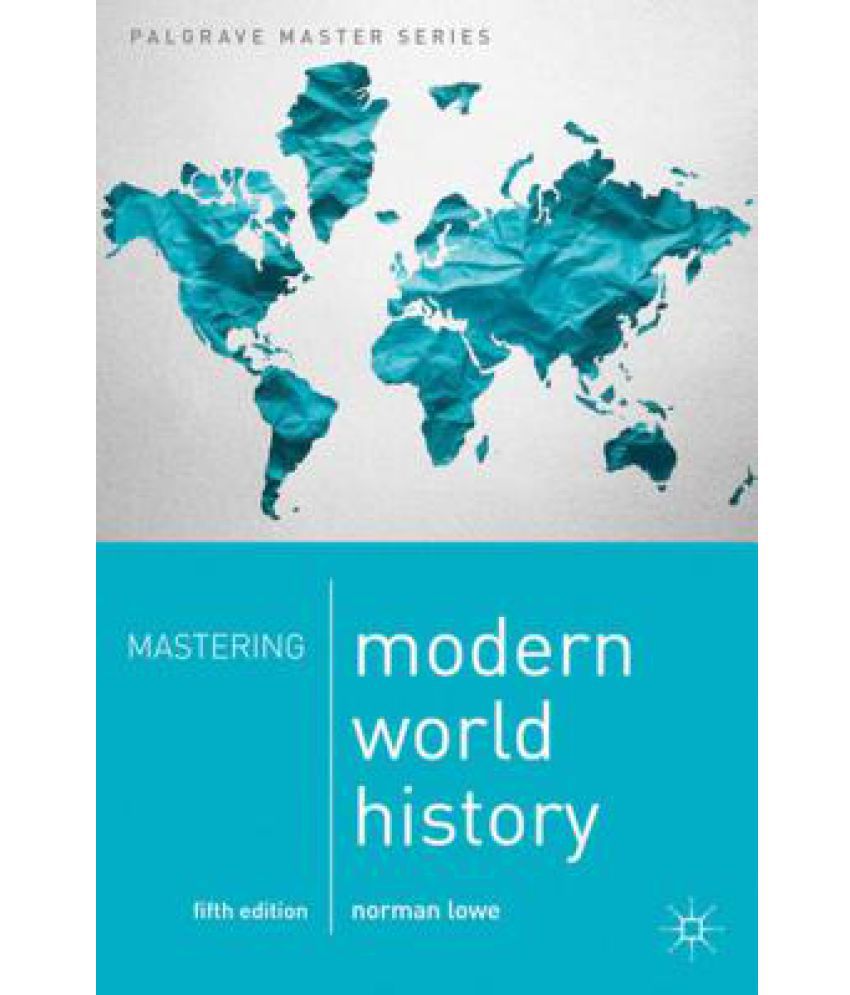 The fifth edition of this bestselling book is for school and college students taking courses in Modern World History and for undergraduates in History and International Relations. It is a complete, self-contained, lively and highly readable course, suitable for individual study or classroom use. The general reader who wishes to find out how the world got into its present state will also find the book useful.
Key features of the fifth edition:
A new chapter on Latin America and its changing relationship with the USA
New sections on the Arab Spring, the 2008 financial crash and its aftermath, and the European Union in crisis
New material on the changing face of communism in China; USA: Bush to Obama; Russia under Putin and Medvedev; the continuing conflict between Palestinians and Israelis and the 'war against terrorism'
Content includes:
A survey of international relations and war from 1900 to 2012
Europe and its history - the rise and fall of fascism and communism
International affairs of the major superpowers - USA, Russia/USSR and China
International conflict -The Holocaust, 9/11 and the fall of Saddam Hussein
Decolonization and subsequent events in Africa, and the rise of political Islam
Global problems - climate change, economic crises, the population 'explosion'
Mention of disagreements and controversies among historians, as well as new interpretations and discoveries
Norman Lowe has had many years' experience of teaching History at all levels, and for 25 years was Head of History at Nelson and Colne College in Lancashire. He is the author of Mastering Modern British History and Mastering Twentieth Century Russian History.
Fully updated companion website with examples of document questions for each chapter: www.palgrave.com/masterseries/Lowe.
"