Return form will be sent to your email Id:
Want this item in next 24 hours?
Get an instant SMS with a link to download the Snapdeal App
+91
Please Enter a Valid 10 Digit Number.
Yes, Send Me A Link To The App
GET SMS
SDL663646262
{"SDL663646262":null}
Home
364, 378, 4480, ,
/
Books
/
Hobby & Craft Books
/
Music, Films & Entertainment Books
/
Measure for Measure
Compare Products
Clear All
Let's Compare!
Selection Error!
You have reached the maximum number of selection. You can select only upto 4 items to compare.
You have already selected this product.
OK
View Order 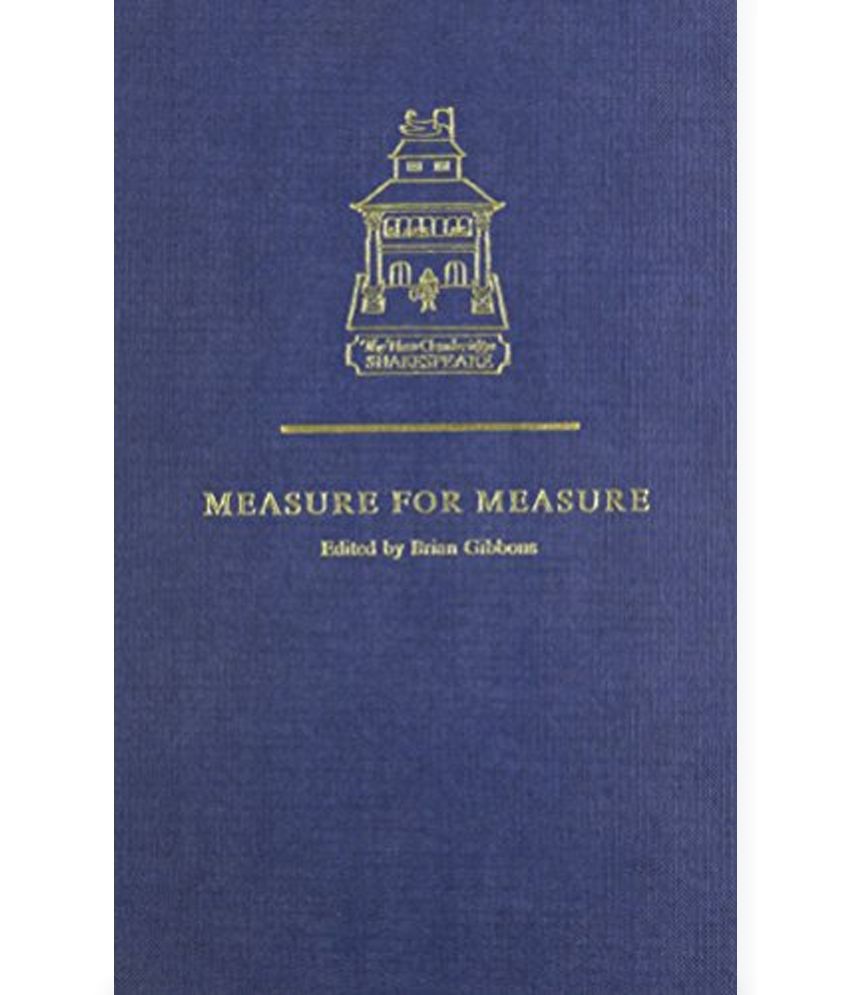 Since the rediscovery of Elizabethan stage conditions early this century, admiration for Measure for Measure has steadily risen. It is now a favorite with the critics and has attracted widely different styles of performance. At one extreme the play is seen as a religious allegory, at the other it has been interpreted as a comedy protesting against power and privilege. Brian Gibbons focuses on the unique tragi-comic experience of watching the play, the intensity and excitement offered by its dramatic rhythm, the reversals and surprises that shock the audience even to the end. The introduction describes the play's critical reception and stage history and how these have varied according to prevailing social, moral and religious issues, which were highly sensitive when Measure for Measure was written, and have remained so to the present day.