Return form will be sent to your email Id:
Want this item in next 24 hours?
Get an instant SMS with a link to download the Snapdeal App
+91
Please Enter a Valid 10 Digit Number.
Yes, Send Me A Link To The App
GET SMS
SDL926976431
{"SDL926976431":null}
Home
364, 4362, 4497, ,
/
Books
/
Non Fiction Books
/
History & Politics Books
/
Medieval European Coinage
Compare Products
Clear All
Let's Compare!
Selection Error!
You have reached the maximum number of selection. You can select only upto 4 items to compare.
You have already selected this product.
OK
View Order 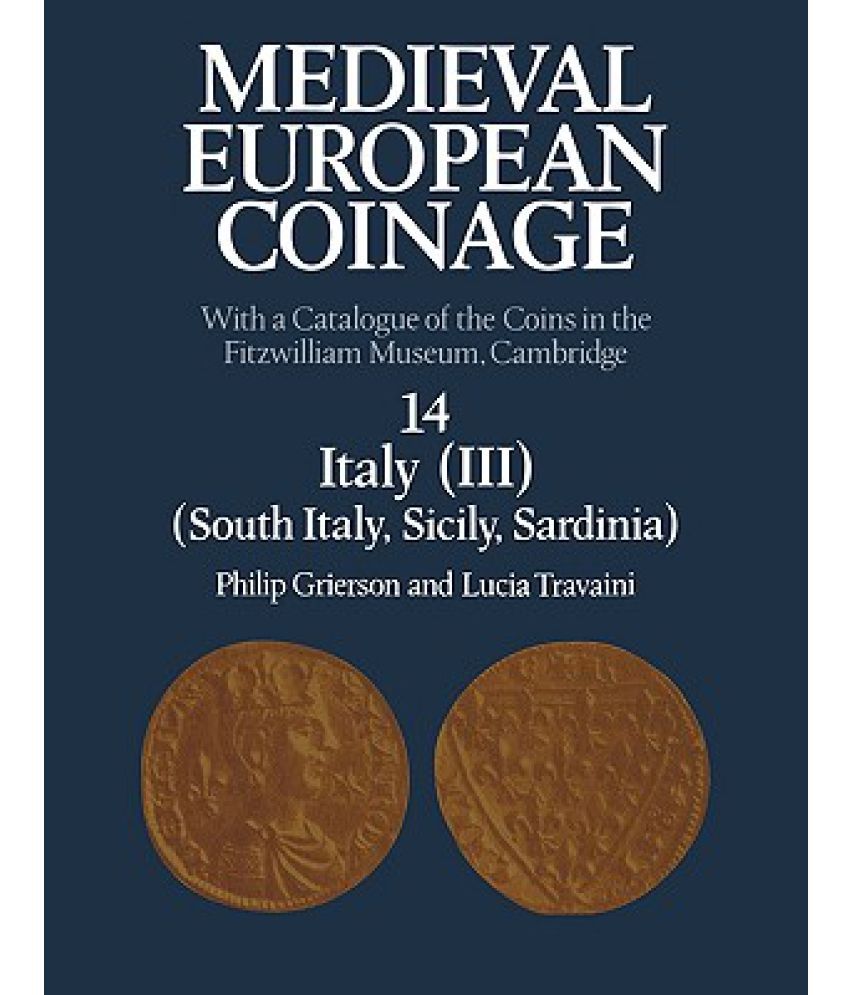 The coinage of Western Europe following the fall of the Roman Empire in the West.

This, the first volume of Medieval European Coinage, surveys the coinage of Western Europe from the fall of the Roman Empire in the West in the fifth century to the emergence of recognizable 'national' political units in the tenth. It starts with the Vandals, Visigoths, Burgundians and other Germanic invaders of the Empire, whose coins were modelled on contemporary issues of the Western or Eastern emperors. The coinage of the Franks is followed from early Merovingian times through to the establishment and subsequent fragmentation of the Carolingian empire. Italy is represented by the coinages of the Ostrogoths, Lombards, Carolingians and popes down to the Ottoman conquest in the mid-tenth century. The coinage of the Anglo-Saxons is traced from the introduction of minting in the early seventh century to the emergence of a united kingdom during the first half of the tenth century, including the aberrant coinages of Northumbria and the Anglo-Viking coinages of the Danelaw.