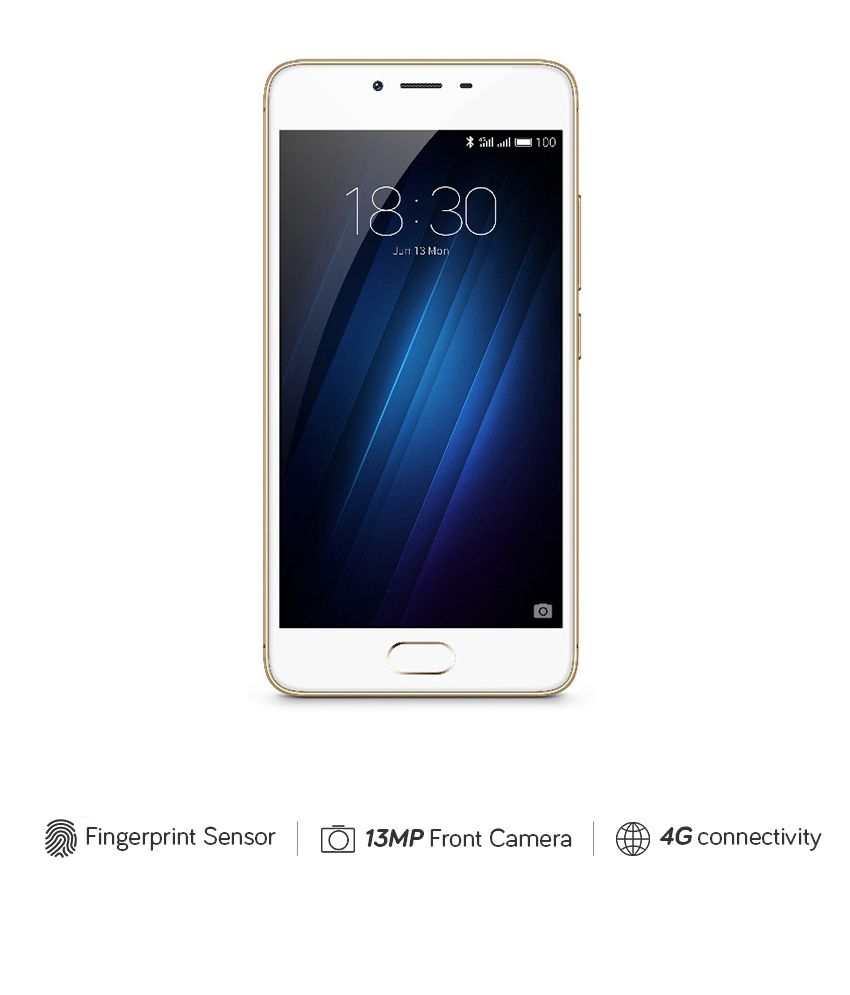 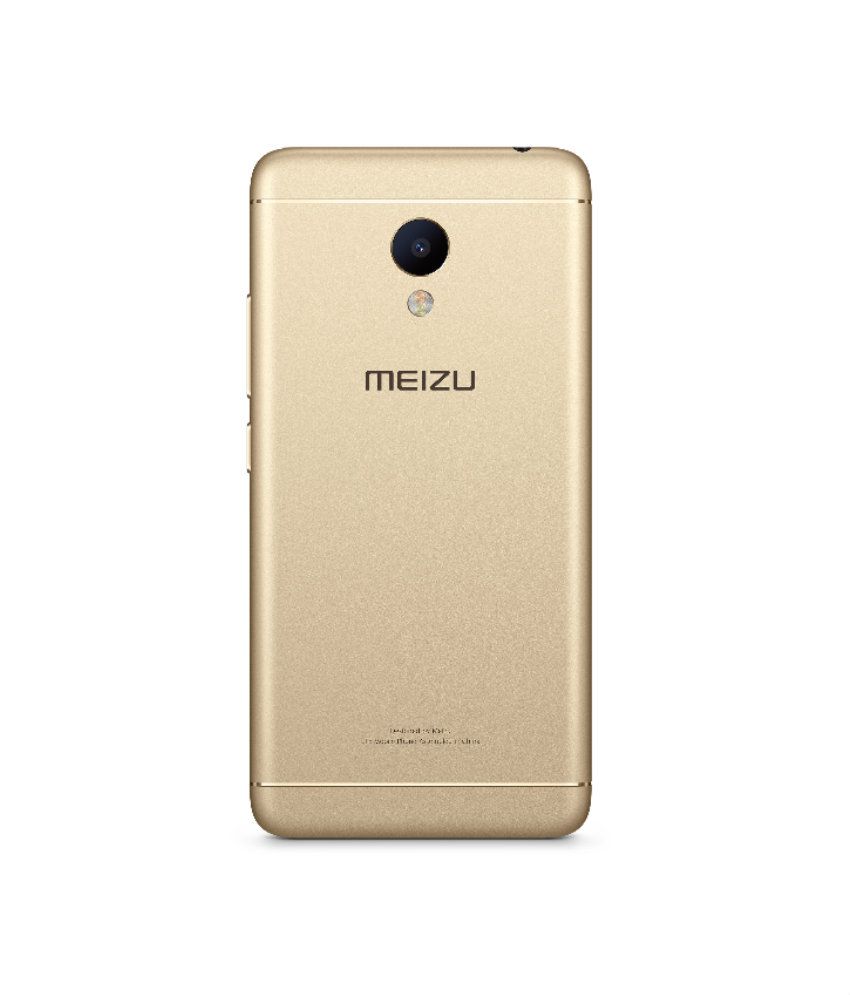 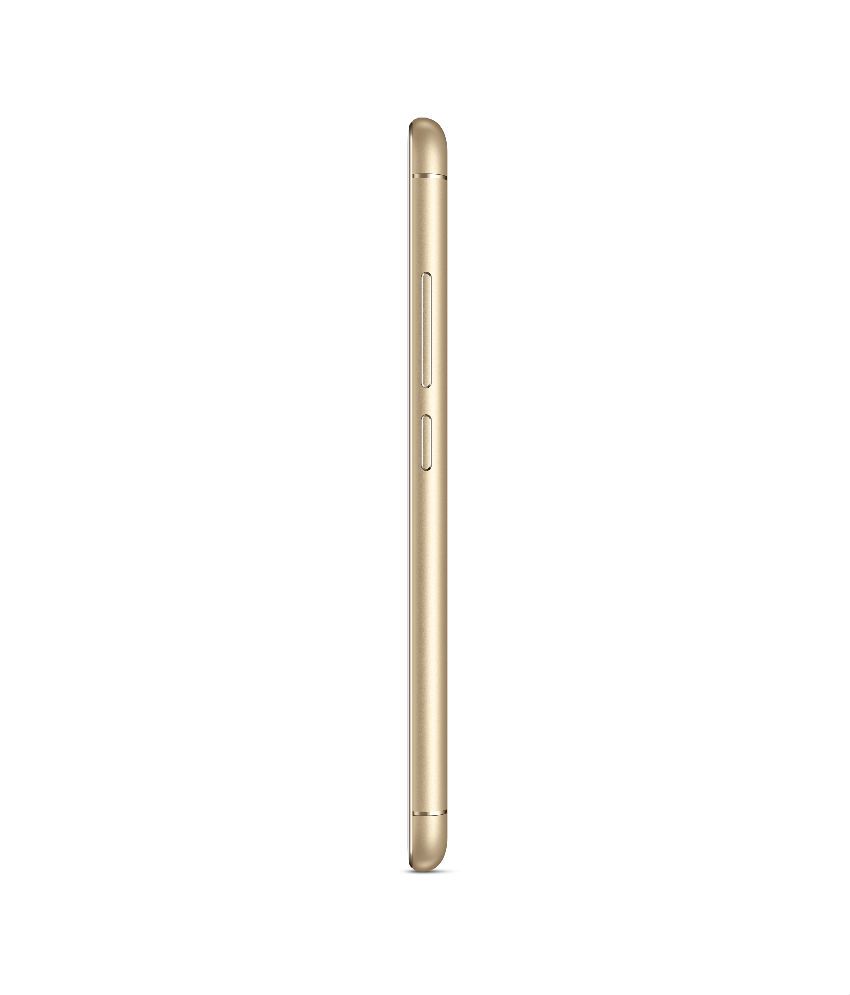 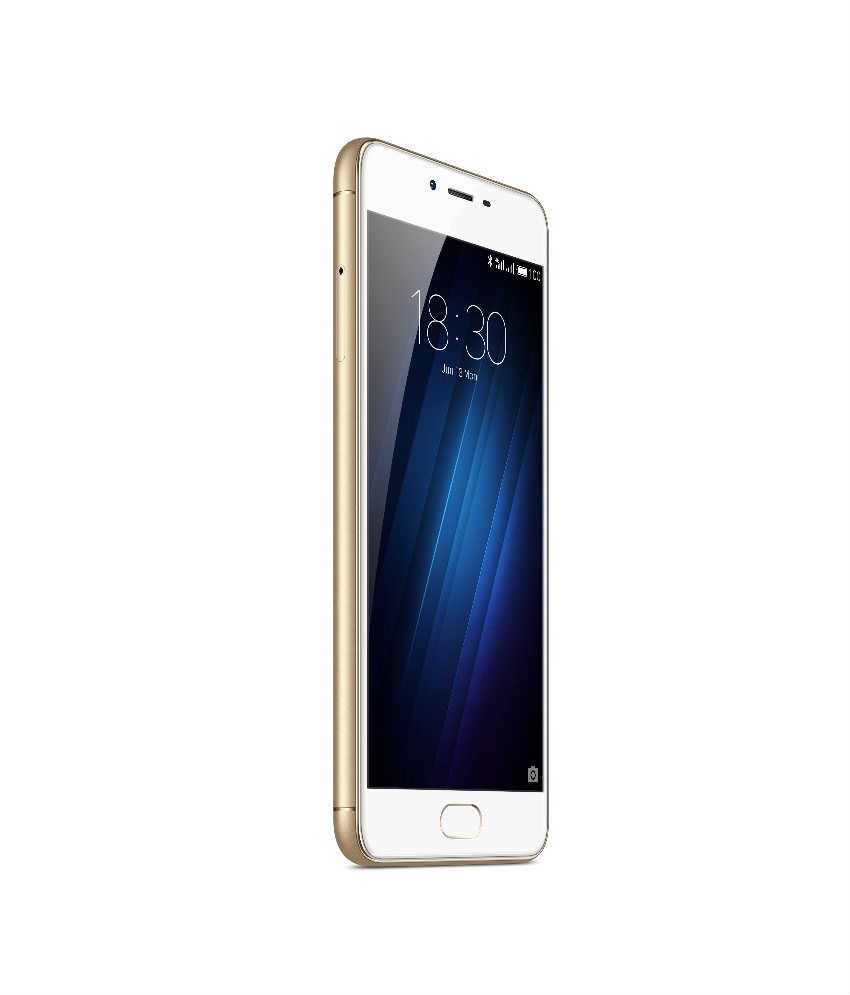 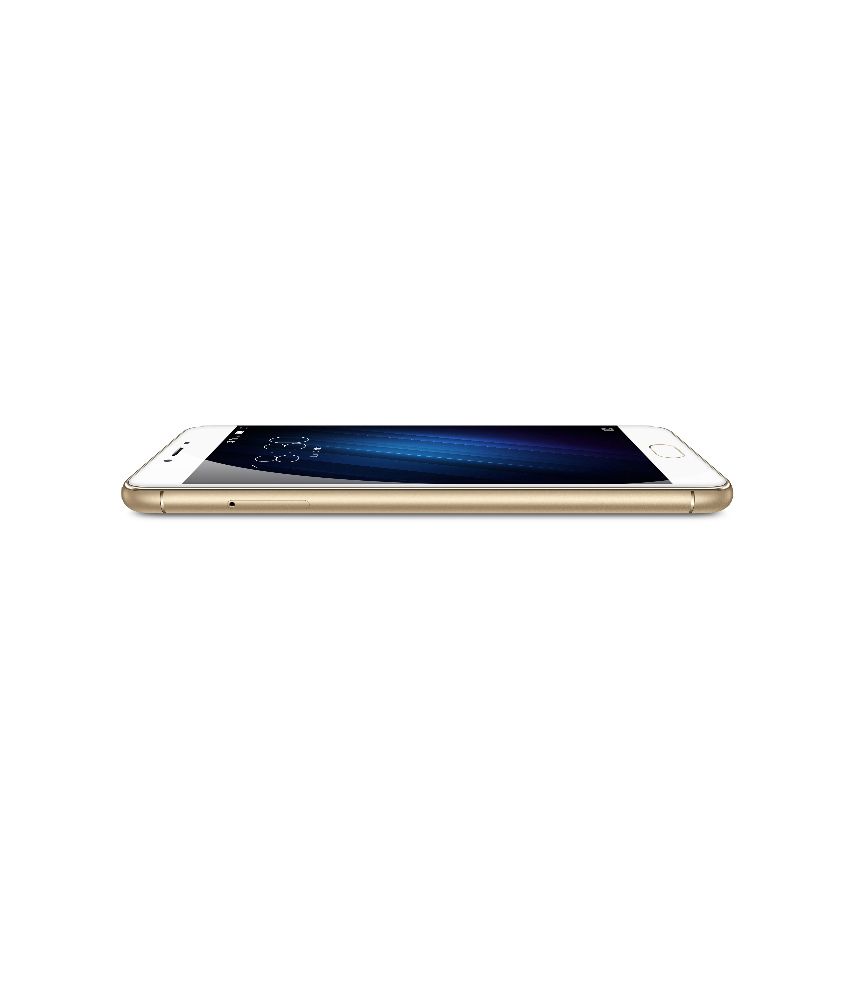 This product has been sold out
http://www.meizu.com/in/service/index.html serviceCentreDetails
3.6 2083 400 (3.6) 2083 Ratings 400 Reviews 3 Selfies Have a question?
Service Centre Details
We will let you know when in stock
notify me
Thank you for your interest

The Meizu M3s 32 GB is a high-performance smartphone using a 1.5GHz MTK MT6750 Octa-core processor with a 3GB RAM, 32GB internal memory and runs on the Android v5.1 Lollipop. It features a 12.7cm (5) HD capacitive touch screen with the mTouch2.1 fingerprint recognition, a 13 MP rear camera and 5 MP front camera that is accompanied by an auto focus feature and flash. Powered by a high capacity 3020 mAh Lithium-ion battery, this slick phone is just 8.3mm thick. Now available on Snadpeal, it can be all yours in a few effortless clicks.

The Meizu M3s 32 GB has a high definition 1280x720 pixel resolution screen that gives ultra clear, vibrant pictures with a 296 ppi colour depth. The display is a 2.5D fully laminated screen has the mTouch 2.1 Fingerprint Scanner which has a memory of 5 fingerprints, a recognition angle of 360 degrees and a response speed of 0.2 seconds.

Packed with the powerful MTK MT6750 1.5 GHz Octa-Core processor and a 3 GB RAM, this phone enables you to swipe through apps and multitask without delay. For gamers the ARM Mali T860 Graphics processing unit allows them to enjoy gaming with enhanced real life graphics.

The metal body of Meizu M3s adds a seamless design to this smartphone. It smooth metal body is made by using 360-degree sand blasting. With its shining metallic body, the new Meizu M3s is undoubtedly going to impress you.

The fingerprint technology offers utmost protection to your new Meizu M3s. It consists of the super-efficient mTouch 2.1 Fingerprint Scanner that allows you to protect your smartphone using the highly secure fingerprint technology. It supports 5-fingerprint memory. Therefore, you can always remain assured that no one is going to access your phone’s data without your permission.

This resourceful mobile features dual active SIM card support and can operate in the 4G FDD-LTE, 3G WCDMA, 2G GSM, 2G CDMA, 4G TD-LTE and 3G TD-SCDMA networks. Having high upload and download speeds, you can have the advantage of having two different networks in one phone.

The Meizu M3S 32GB dual sim mobile comes installed with the Android v5.1 Lollipop OS. This provides the user with a great platform for apps.

Store all your favorite music, photos, videos movies and more with its 32GB internal memory. These touch screen mobiles have an expandable memory up to 128GB so you don’t ever need to worry about running out of storage space in your phone.

Indulge in endless entertainment throughout the day with the high performance 3020mAh Lithium-ion battery to keep your phone powered all day long.