Sorry! Merchants of Menace is sold out. 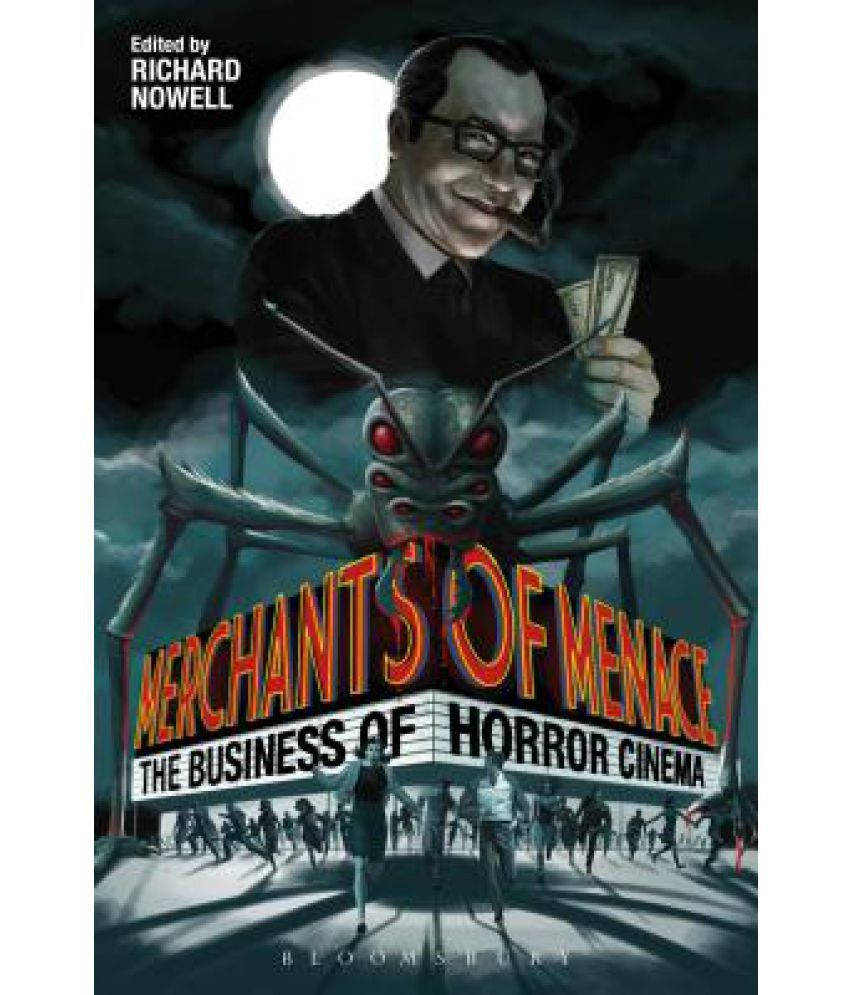 This product has been sold out
serviceCentreDetails
Be the first to review
Have a question?
pay
Rs  2,463
We will let you know when in stock
notify me
Thank you for your interest

Even though horror has been a key component of media output for almost a century, the genre's industrial character remains under explored and poorly understood. Merchants of Menace: The Business of Horror Cinema responds to a major void in film history by shedding much-needed new light on the economic dimensions of one of the world's most enduring audiovisual forms. Given horror cuts across budgetary categories, industry sectors, national film cultures, and media, Merchants of Menace also promises to expand understandings of the economics of cinema generally. Covering 1930-present, this groundbreaking collection boasts fourteen original chapters from world-leading experts taking as their focus such diverse topics as early zombie pictures, post-WWII chillers, Civil Rights-Era marketing, Hollywood literary adaptations, Australian exploitation, "torture-porn" Auteurs, and twenty-first-century remakes.