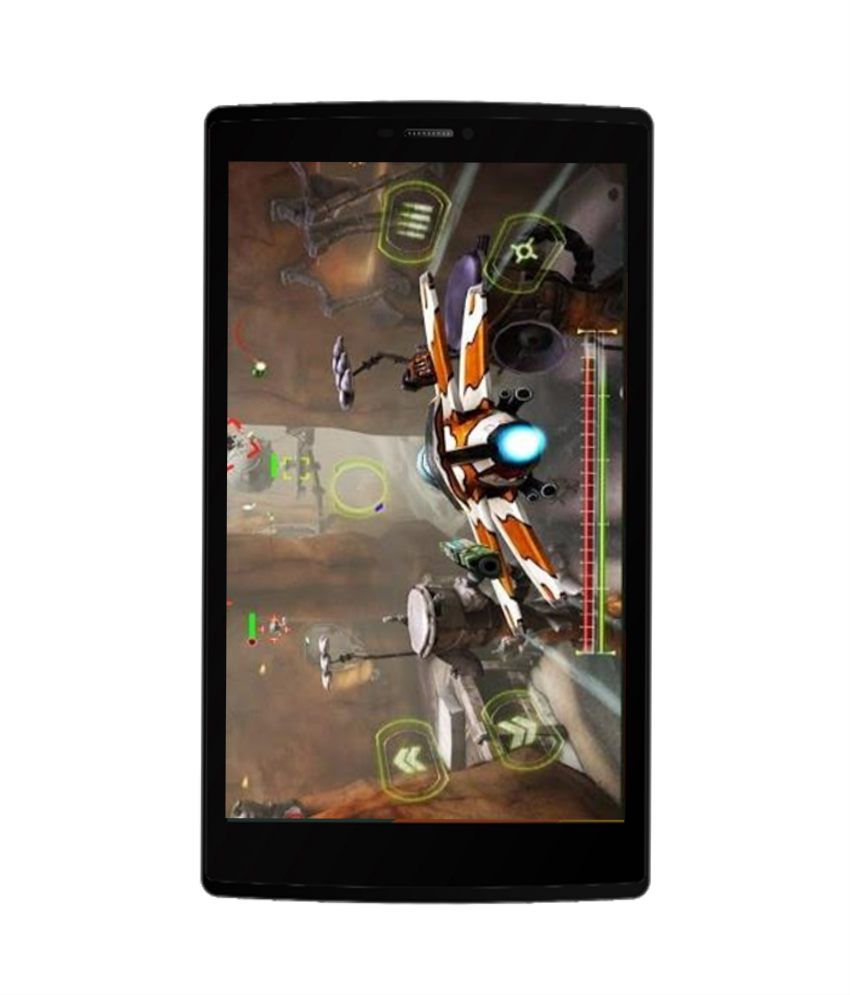 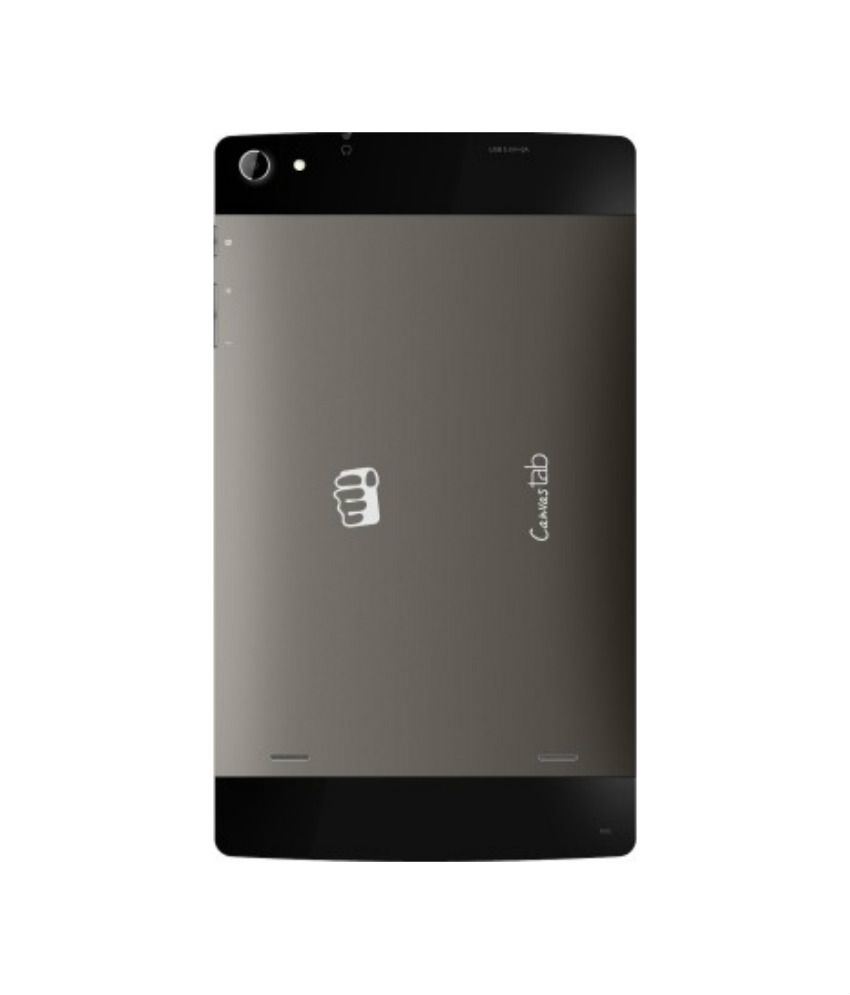 This product has been sold out
http://www.micromaxinfo.com/support-center serviceCentreDetails
3.9 54 5 (3.9) 54 Ratings 5 Reviews Have a question?
Service Centre Details
pay
Rs  9,999
We will let you know when in stock
notify me
Thank you for your interest

Enrich your experience with the Micromax Canvas P680 16GB 3g Calling Tablet tablet, which has all the essential feature and more that is expected from an efficient tablet, best of all it won’t put a dent in your wallet.

The device has Dual Sim, Dual Cameras, Wi-Fi, Bluetooth 4.0, IPS screen, 16GB internal memory and also comes pre-loaded with Apps like Clean master, NewsHunt, WPS Office, Swift Key, Temple Paradise and other useful applications. To check similar cost effective tablets in this price range you can go to Snapdeal, where you can also compare the products.

The 3G dual sim tablet enables the user to have two different contact numbers from different telecom service providers. Thus ensuring the user, is never out of network connection.

The Micromax Canvas P680 16GB 3g Calling Tablet has a 1.3 GHz Quad Core Mediatek processor under its hood. The quad-core processor helps in playing games, downloading videos a breeze. Multiple applications can be run simultaneously, & most importantly without any time-lag. The device also has 1GB RAM. This makes it a value for money tablet.

The Micromax Canvas P680 16GB 3g Calling Tablet runs on Android v5.0 or Lollipop. The device User Interface from Micromax is quite pleasing to the eyes. And the OS has customizable notifications, fluid motion,  priority mode, and ability to pin apps for other users.

It has 16GB internal memory, which is enough for storing all types of personal data, big applications, movies, and music. But the Micromax Canvas P680 16GB 3g Calling Tablet also supports additional SD cards up to 32GB.

It has 3G connectivity & voice call support , and it also supports OTG(USB on the go) cable for connecting other devices, so that your devices do not run out power. The Tab also has Wi-Fi Connectivity, GPS and Bluetooth v4.0.

The Micromax-canvas-p680 has a large 20.32 cm WXGA IPS display, with anti-glare feature and amazing colour rendition with 16 Million Colours. The screen resolution is 800 x 1280, which can be viewed from any angle, without losing, clarity, contrast or sharpness.

It has a 5MP rear camera with AF, which captures stunning images, and the device also has a built-in-flash for night-time image capture. There is a 2MP Front camera, for taking selfies & video calling.

The Micromax-canvas-p680 has a 4000 mAh battery, which allows the user to run 3G with video calling, for 8.5 hours, browse the Internet for 5 hours, playback videos for 3hours. Also, it has a standby time of 258hours.

The device comes with 1 year Warranty from Micromax.