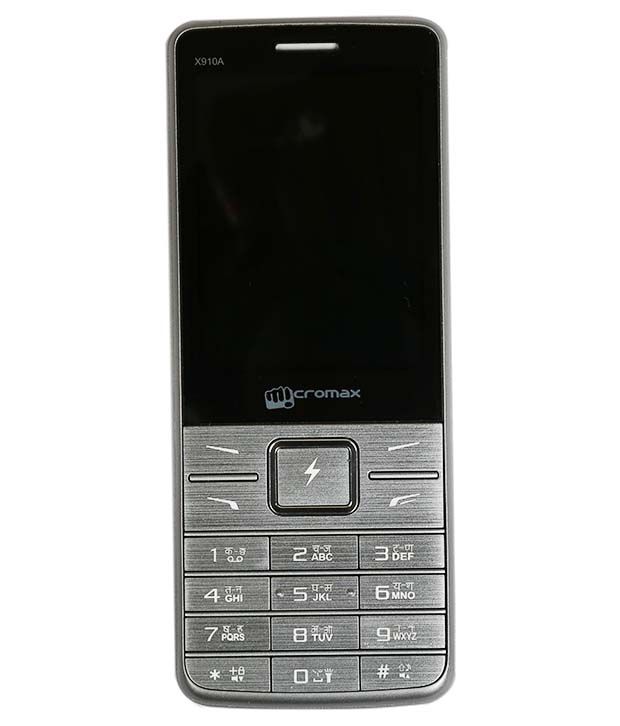 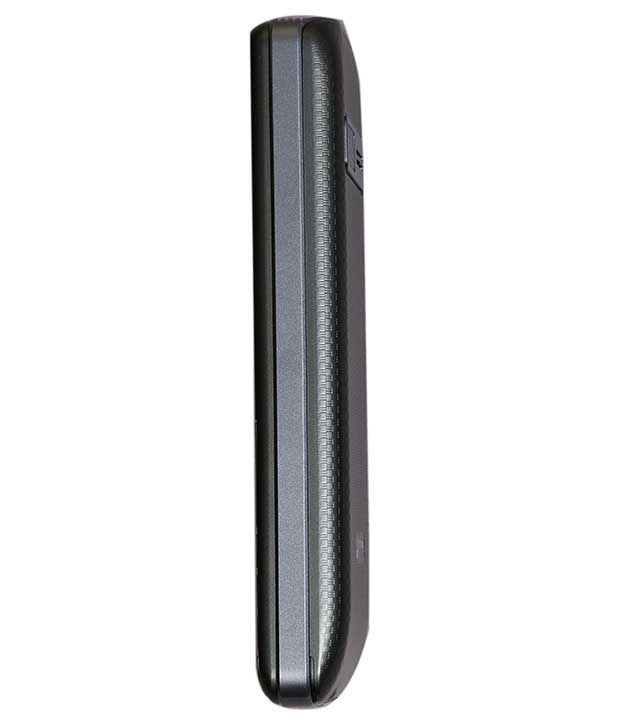 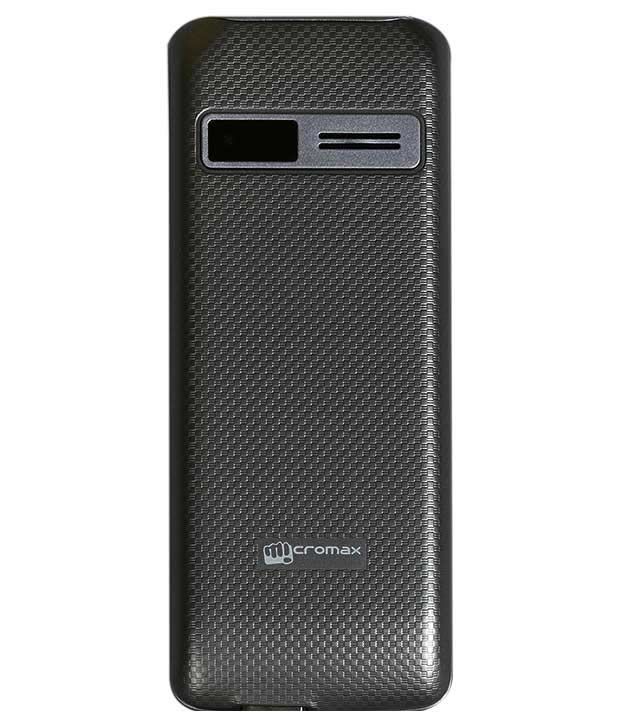 Micromax has seen a huge surge in its market share in the recent years. Because of its phones that come packed with cutting edge technology and excellent designs at the best of the prices, the company won quite a name for itself and now stands among the major companies that share a very fair size of the Indian smart phone market. However, even if the company has always kept its main focus on creating phones that have top-end features and the best technology, it also concentrates on creating budget phones for the masses and in this quest of manufacturing good budget phones, Micromax has now come up with the Micromax X910 that packs a lot at a very affordable price! The phone is available with Snapdeal for a great price.

As most  of the people these days tend to have a phone that can accommodate two SIM cards, Micromax has made it a point to see that most of the phones it manufactures come with a dual SIM support. The Micromax X910 is no exception to that and has a dual SIM slot with which you can use two different GSM SIM cards at the same time. Unlike most of the high phones require microSIM cards, this smart phone doesn’t demand anything like that and can work well even with the normal sized SIM cards.

The display of the Micromax X910 has been specially taken care of. Generally, budget phones which lack screen-touch features have poor displays but Micromax has taken special care and provided the Micromax X910 with an excellent display that has a resolution of 320 × 480 pixels and the pixels have been further divided into 226ppi density which makes your picture clearer, better and more colourful than ever. With about 7.11 cm, the phone has a decent screen size and shows all the colours brightly.

The Micromax X910 has been designed in such a manner that its interface seems smooth to the user. Further care has been also taken to see that the phone supports basic games and applications in the phone.

The Micromax X910 has been designed taking into consideration the requirement of the consumer and his expectations from a basic phone. For this reason the main focus has been given to see that all the commands given to the phone are carried readily and in real time and the phone don’t lag behind while doing so. The 1 MHz processor of the phone works fine in this context and the RAM of 56 MB seem to be enough to take care of the phone’s activities.

The Micromax X910 has been equipped with a camera for all the primary photography that one may want to undertake. The phone has been provided with a VGA camera that has a power of 0.3 MP and works fine in daylight. The camera has good optics because of which the photos captured seem pretty clear.

The dual SIM enabled phone has been equipped with good connectivity options that will take care of all your basic connectivity requirements. Sharing files and images from this easy to use phone is easy because it has a 2G internet network which can transfer data at a decent speed. Further, the Bluetooth enabled phone also has a GPRS system, which can help you keep a track of yourself. For peer to peer transferring of data, the phone has a Bluetooth sharing option enabled in it using which you can send your files at a faster speed that ever.

You can store very little in the internal memory of this phone because it happens to be only 40 KB but to take care of all your music files and all your images that you would want to carry around with yourself, the phone has been equipped with an external storage space of 8 GB.

The well designed phone is a winner when it comes to battery. The 4000 mAh battery proves to be more than enough for the phone given its processing and working abilities and you can use the device for many weeks if it is kept on standby.