Return form will be sent to your email Id:
Want this item in next 24 hours?
Get an instant SMS with a link to download the Snapdeal App
+91
Please Enter a Valid 10 Digit Number.
Yes, Send Me A Link To The App
GET SMS
SDL367416012
{"SDL367416012":null}
Home
364, 366, 4423, 46105644, ,
/
Books
/
Academic Texts
/
Engineering Books
/
Mechanical Engineering Books
/
Miniopterus Griveaudi
Compare Products
Clear All
Let's Compare!
Selection Error!
You have reached the maximum number of selection. You can select only upto 4 items to compare.
You have already selected this product.
OK
View Order 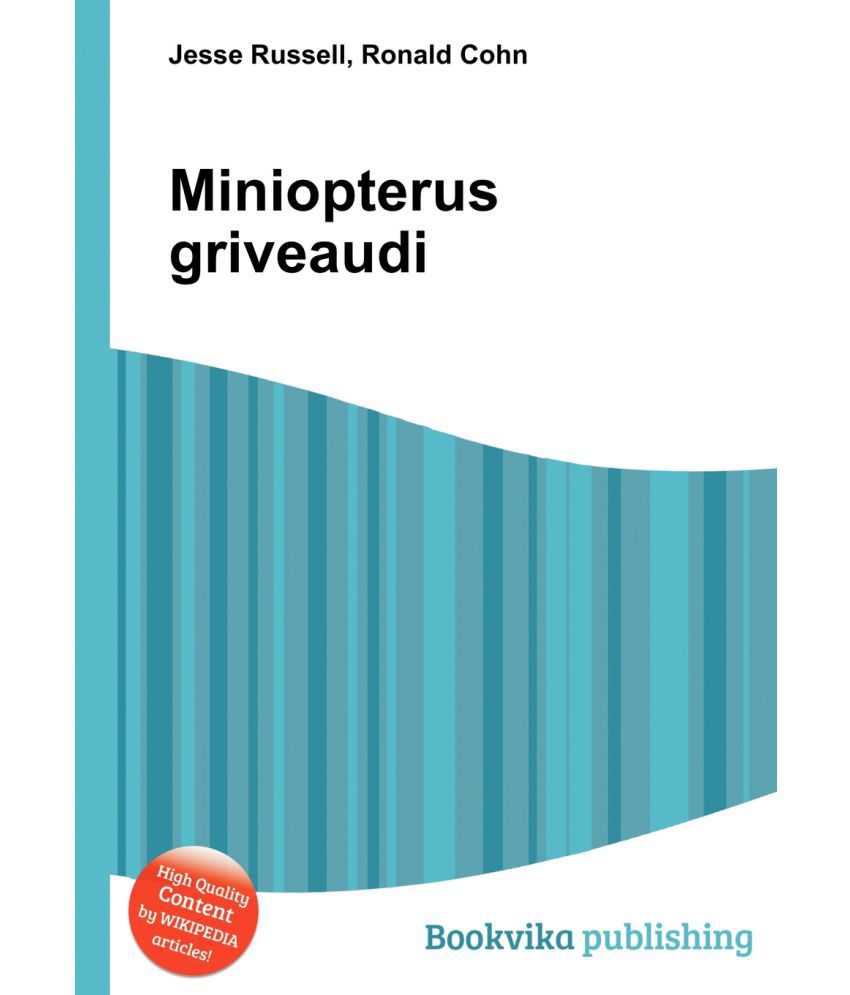 High Quality Content by WIKIPEDIA articles! Miniopterus griveaudi is a bat in the genus Miniopterus found on Grande Comore and Anjouan in the Comoros and in northern and western Madagascar. First described in 1959 from Grande Comore as a subspecies of the mainland African M. minor, it was later placed with the Malagasy M. manavi. However, morphological and molecular studies published in 2008 and 2009 indicated that M. manavi as then defined in fact contained five distinct, unrelated species, and M. griveaudi was redefined as a species occurring on both Madagascar and the Comoros.