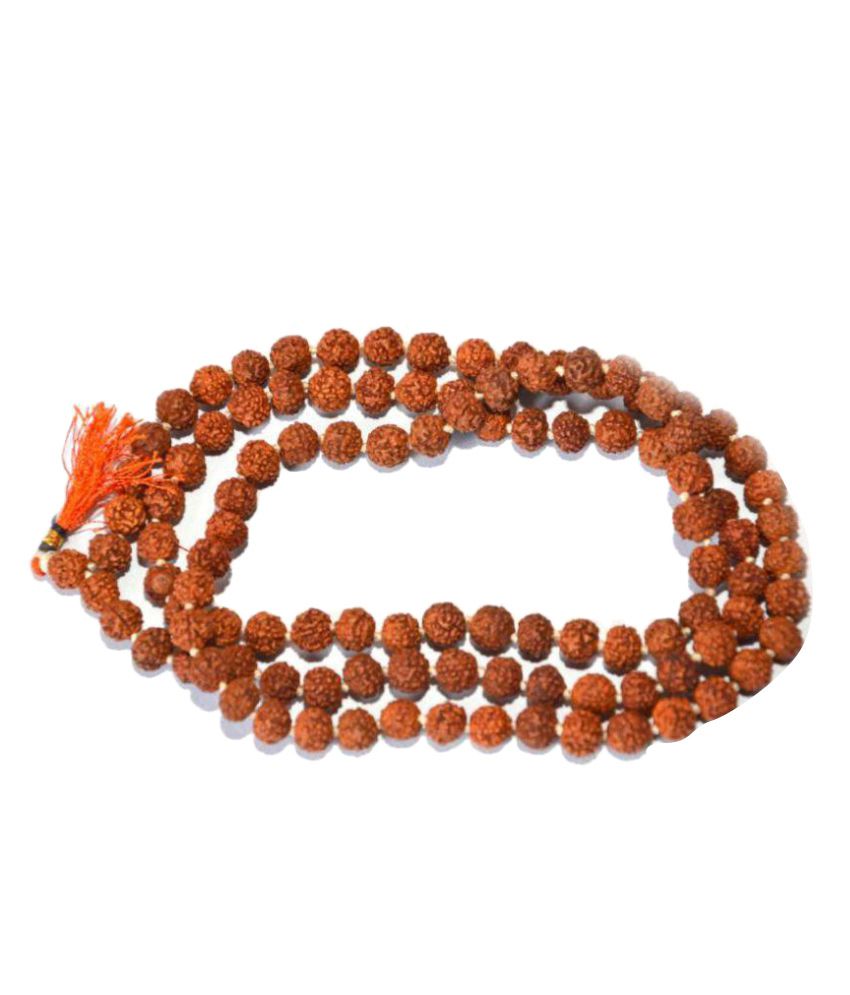 Rudraksha beads are the material from which malas (108 beads in number) are made. The term is used both for the berries themselves and as a term for the type of mala made from them. In this sense, a rudraksha is a rosary, used for repetitive prayer, a common aid to worship in Hinduism. Rudraksha is also used for treatment of various diseases in traditional Indian medicine. The seeds show variation in the number of grooves on their surface, and are classified on the basis of the number of divisions that they have. Different qualities are attributed to the rudraksha based on the number of grooves, or 'faces' that it has. A common type has five divisions, and these are considered to be symbolic of the five faces of Shiva.