Return form will be sent to your email Id:
Want this item in next 24 hours?
Get an instant SMS with a link to download the Snapdeal App
+91
Please Enter a Valid 10 Digit Number.
Yes, Send Me A Link To The App
GET SMS
1594821
{"1594821":null}
Home
516, 46138845, 517, ,
/
Movies & Music
/
Movies & Entertainment
/
Hollywood Movies
/
Monsters, Inc. (English) [DVD]
Compare Products
Clear All
Let's Compare!
Selection Error!
You have reached the maximum number of selection. You can select only upto 4 items to compare.
You have already selected this product.
OK
View Order 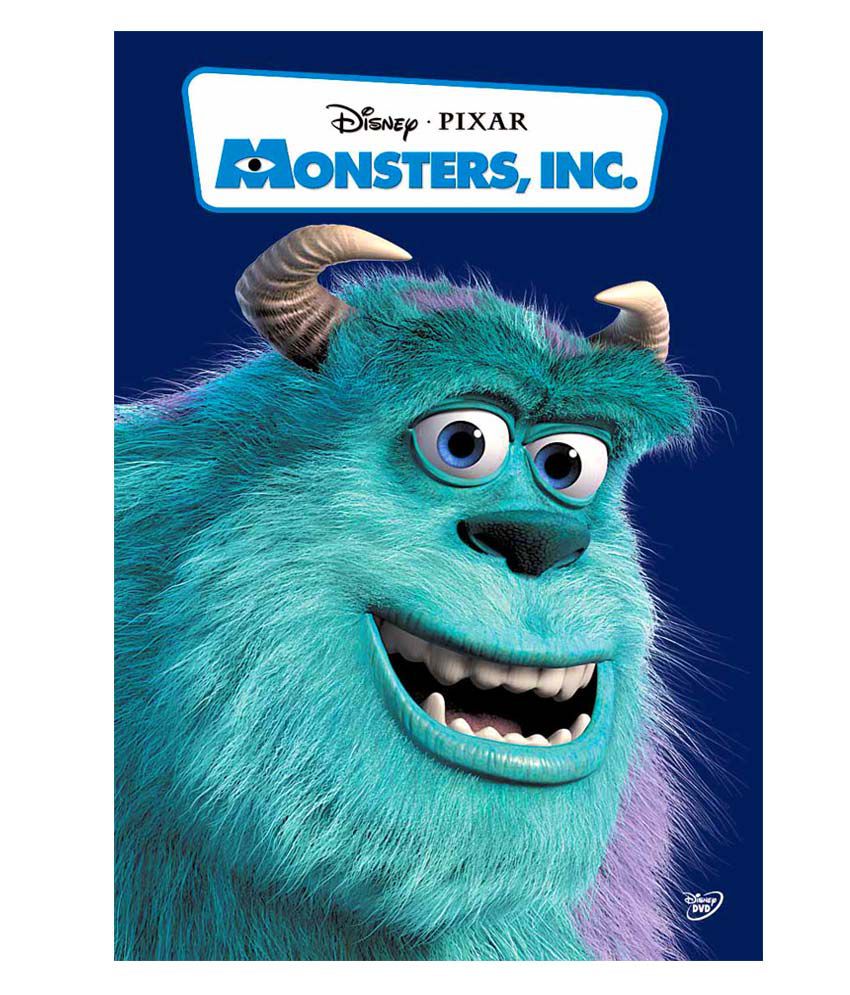 In a city of monsters with no humans called Monstropolis centers around Monsters, Inc., the city's power company. Monsters, Inc. The lovable confidant, tough large, furry blue behemoth-like giant monster named James P. Sullivan (A.K.A. better known as Sulley) and his Cyclops wisecracking best friend short, green monster with one large eye, Mike Wazowski discover what happens when the real world interacts with theirs in the form of a 2-year-old baby girl dubbed "Boo," who accidentally sneaks into the monster world with Sulley one night. And now it's up to Sulley and Mike to send Boo back in her door before anybody and especially two evil villains such as Sulley's main rival as a scarer chameleon-like Randall(a monster that Boo is very afraid of), who possesses the ability to change the color of his skin and Mike and Sulley's boss Mr. Waternoose the chairman and chief executive officer of Monsters, Inc.