Return form will be sent to your email Id:
Want this item in next 24 hours?
Get an instant SMS with a link to download the Snapdeal App
+91
Please Enter a Valid 10 Digit Number.
Yes, Send Me A Link To The App
GET SMS
SDL571890279
{"SDL571890279":null}
Home
6, 2429, 46139174, ,
/
Jewellery
/
Fashion Jewellery
/
Gemstones & Diamonds
/
Moonlightjewels99 9 - 9.5 -Ratti Self certified Yellow Sapphire (Pukhraj)
Compare Products
Clear All
Let's Compare!
Selection Error!
You have reached the maximum number of selection. You can select only upto 4 items to compare.
You have already selected this product.
OK
View Order 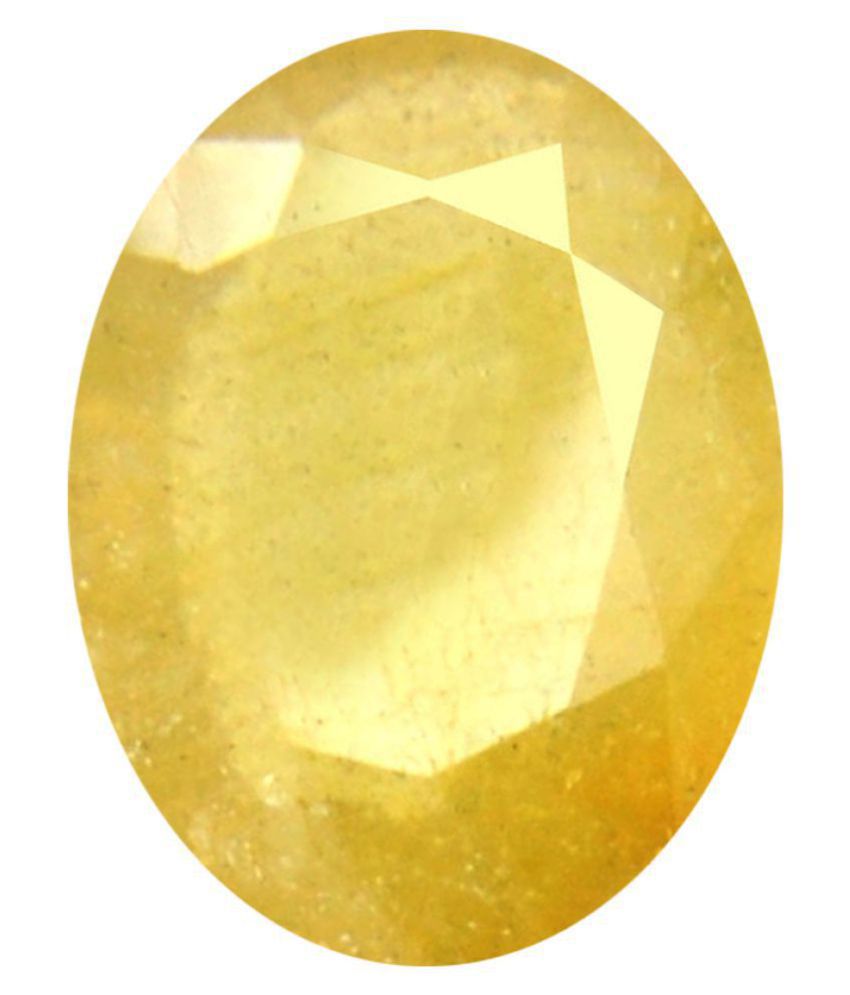 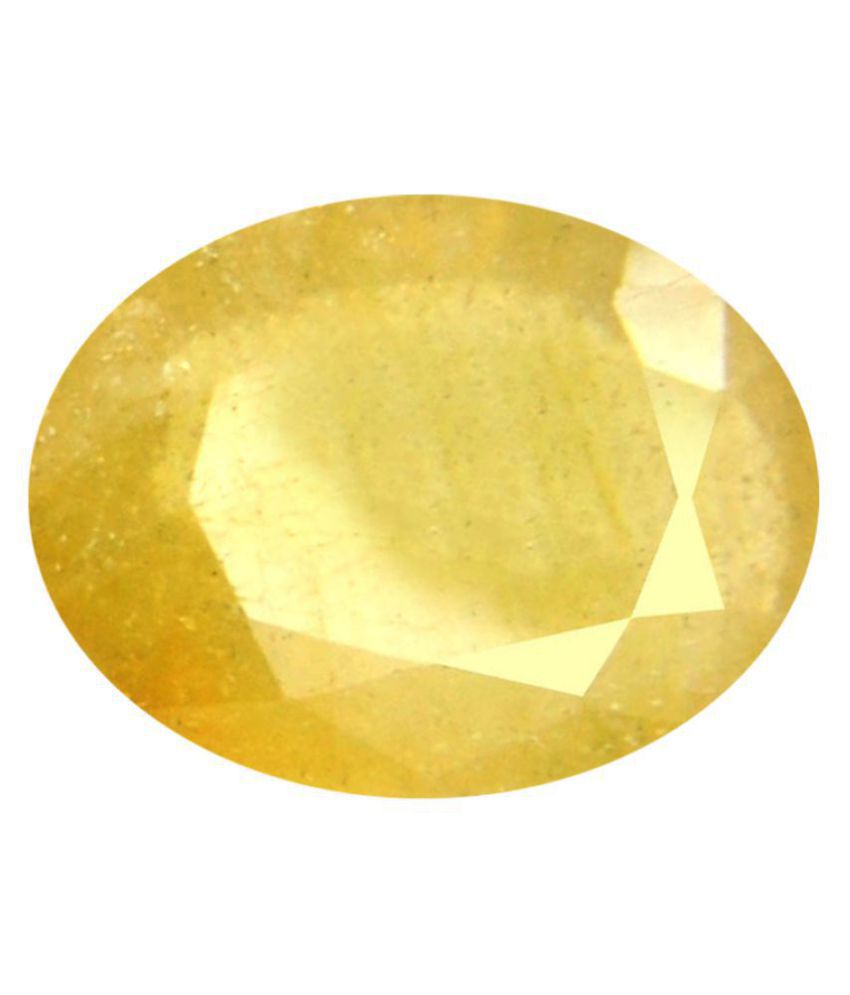 The pukhraj stone is said to be ruled by Jupiter, the largest planet in the solar system. Hence, it is often called the most effective and powerful gem of them all. Jupiter rules the north-east and largely influences the cosmic events on Thursdays. Hence, Thursday is known to be Jupiter's day, according to Vedic traditions. Sanskrit, the language in which most Vedic scripts and verses are written, refers to Thursday as Brihaspativar. Brihaspati is the Sanskrit name for Jupiter. Hence, Thursday is named after Jupiter.