Return form will be sent to your email Id:
Want this item in next 24 hours?
Get an instant SMS with a link to download the Snapdeal App
+91
Please Enter a Valid 10 Digit Number.
Yes, Send Me A Link To The App
GET SMS
SDL266860992
{"SDL266860992":null}
Home
364, 378, 4472, ,
/
Books
/
Hobby & Craft Books
/
Travel Books
/
Narrative of a Voyage to New Zealand
Compare Products
Clear All
Let's Compare!
Selection Error!
You have reached the maximum number of selection. You can select only upto 4 items to compare.
You have already selected this product.
OK
View Order 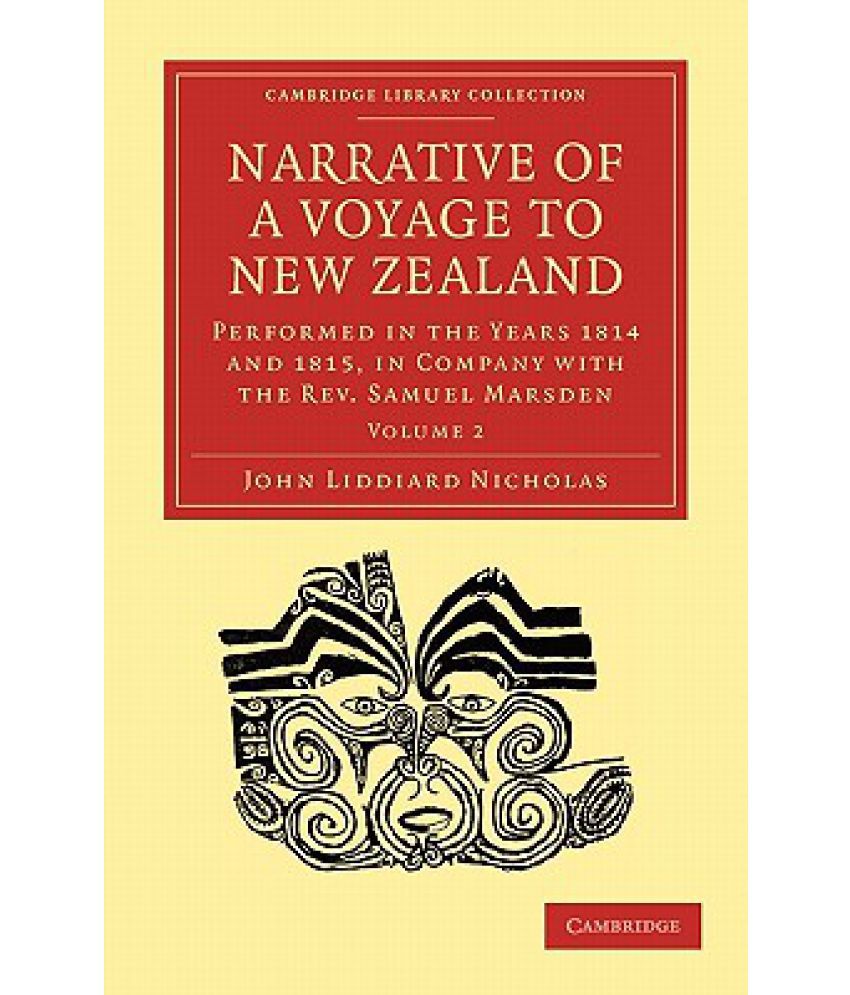 Narrative of a Voyage to New Zealand

This 1817 book describes an early European missionary journey to New Zealand, and the Maori communities the author observed there.

John Liddiard Nicholas (1784 1868), a London iron-founder, arrived in New South Wales in 1813 but rather than develop his business, he accompanied Samuel Marsden on a journey to New Zealand from November 1814 to March 1815 that established the first Christian mission to the Maoris. This two-volume book, first published in 1817 after Nicholas had returned to England, was widely successful, and was translated into Dutch and German in 1819. Based on Nicholas' journal, kept throughout his voyage, it tells the story of the missionaries' efforts but focuses particularly on Nicholas' observations of the Maoris and reflects his desire to share knowledge of a 'people so little known to Europeans, and at the same time so interesting'. Nicholas pays careful attention to the customs, personalities, and relationships unique to different communities. Volume 2 includes the memoir of a Maori chief, and a Maori vocabulary."

Narrative of a Voyage to New Zealand