Return form will be sent to your email Id:
Want this item in next 24 hours?
Get an instant SMS with a link to download the Snapdeal App
+91
Please Enter a Valid 10 Digit Number.
Yes, Send Me A Link To The App
GET SMS
SDL587055745
{"SDL587055745":null}
Home
364, 378, 4472, ,
/
Books
/
Hobby & Craft Books
/
Travel Books
/
The Narrative of Robert Adams, a Barbary Captive
Compare Products
Clear All
Let's Compare!
Selection Error!
You have reached the maximum number of selection. You can select only upto 4 items to compare.
You have already selected this product.
OK
View Order 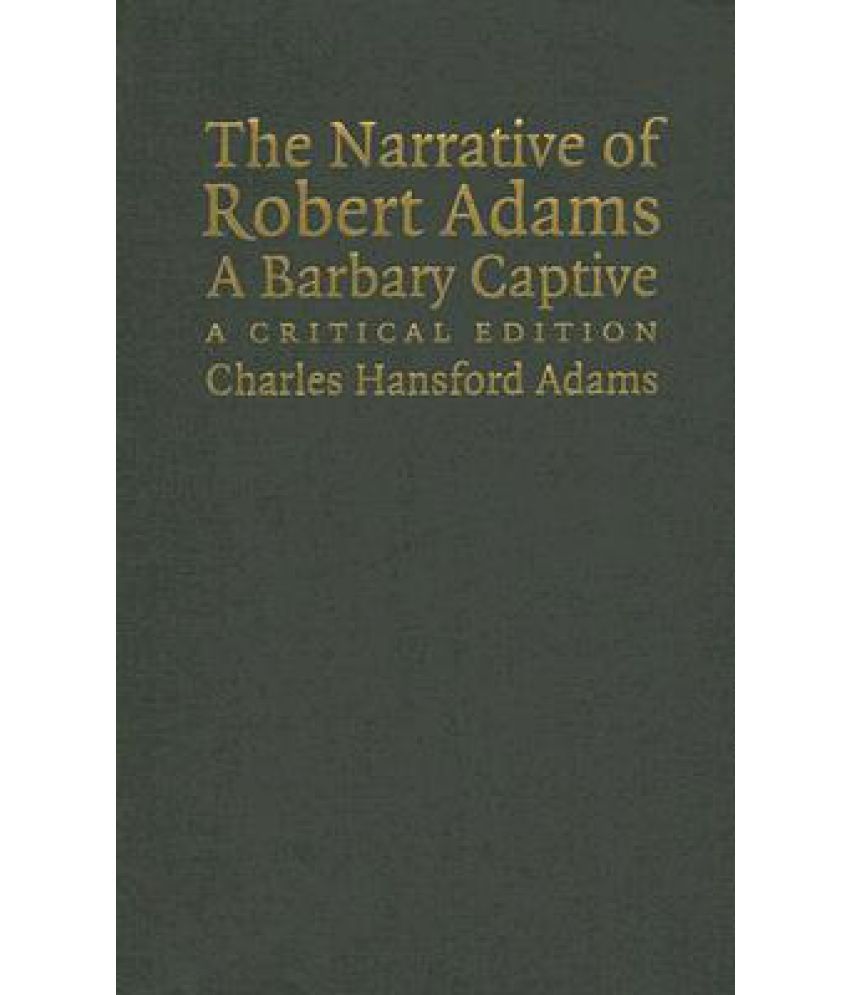 The Narrative of Robert Adams, a Barbary Captive

First published in 1816, Robert Adams's story is here examined in its historical context.

Originally published in London in 1816, The Narrative of Robert Adams is an account of the adventures of an African American seaman who survives shipwreck, slavery, and brutal efforts to convert him to Islam, before being ransomed to the British consul. Robert Adams's story is accompanied by contemporary essays and notes ranking his experience in the context of African exploration at the time. The book's introduction examines Adams's contemporary credibility in relation to literary genres of the slave narrative and the Barbary Captivity narrative.

1. 'From an Africanist point of view the book's strengths lie rather in the fact that it assembles not only the original text, but also two contemporary essays published in the North American Review the following year. The book is enjoyable to read, the preface includes useful background information, and the index is helpful.' The Journal of African History"

The Narrative of Robert Adams, a Barbary Captive