Sorry! A Narrative of the Discovery of the Fate of Sir John Franklin and His Companions is sold out. 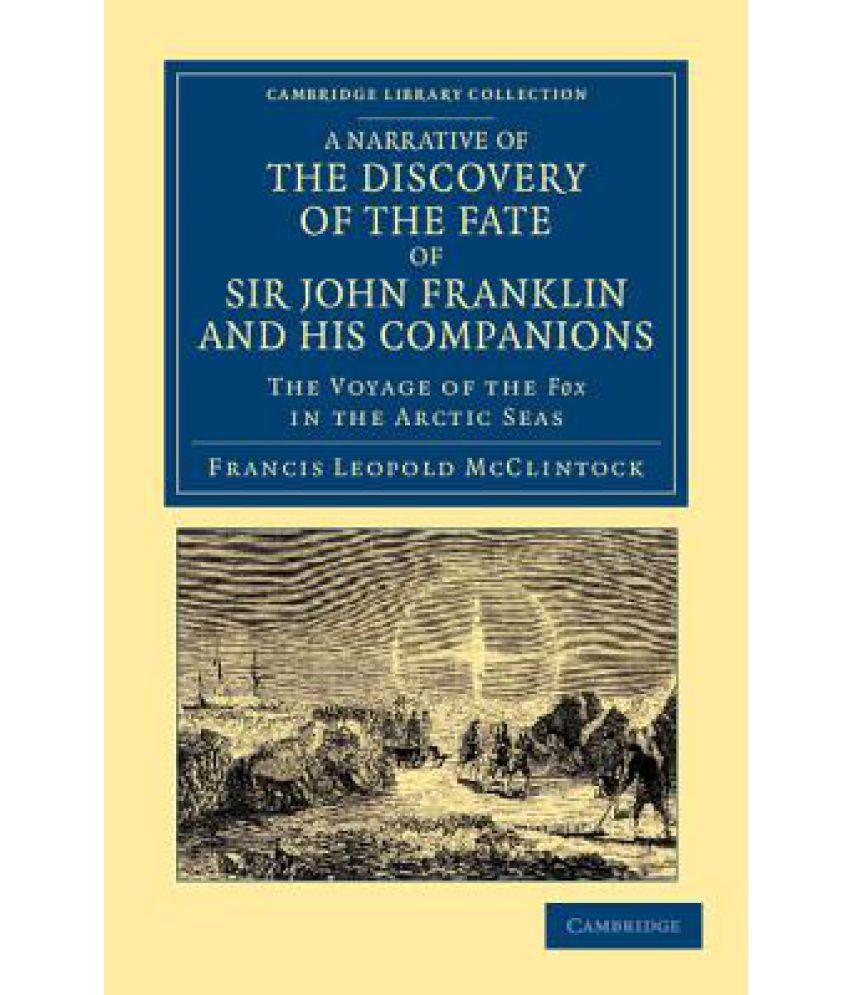 This product has been sold out
serviceCentreDetails
Be the first to review
Have a question?
pay
Rs  2,636
We will let you know when in stock
notify me
Thank you for your interest

McClintock's 1859 account of his expedition through the North-West Passage to discover the fate of Arctic explorer Sir John Franklin.

Sir Francis Leopold McClintock (1819 1907) established his reputation as an Arctic explorer on voyages with Ross and Belcher, undertaking long and dangerous sledge journeys charting the territory. McClintock's account of his 1857 9 expedition on the yacht Fox through the North-West Passage to discover the fate of Arctic explorer Sir John Franklin and his ships, the Erebus and Terror, was first published in 1859. The journey was commissioned by Franklin's widow who, unhappy with the Admiralty's reluctance to seek confirmation of the account of her husband's expedition brought back in 1854 by explorer John Rae, commissioned McClintock to seek corroborating evidence. After a punishing voyage, including 250 days beset by ice in Baffin Bay drifting some 1,400 miles, the search continued by sledge. It was William Hobson, McClintock's second-in-command who found the written evidence documenting Franklin's death in 1847. The grim remains of others who had perished were also discovered."