Return form will be sent to your email Id:
Want this item in next 24 hours?
Get an instant SMS with a link to download the Snapdeal App
+91
Please Enter a Valid 10 Digit Number.
Yes, Send Me A Link To The App
GET SMS
SDL961915310
{"SDL961915310":null}
Home
364, 4362, 4497, ,
/
Books
/
Non Fiction Books
/
History & Politics Books
/
A Narrative of Travels on the Amazon and Rio Negro, with an Account of the Native Tribes, and Observ
Compare Products
Clear All
Let's Compare!
Selection Error!
You have reached the maximum number of selection. You can select only upto 4 items to compare.
You have already selected this product.
OK
View Order 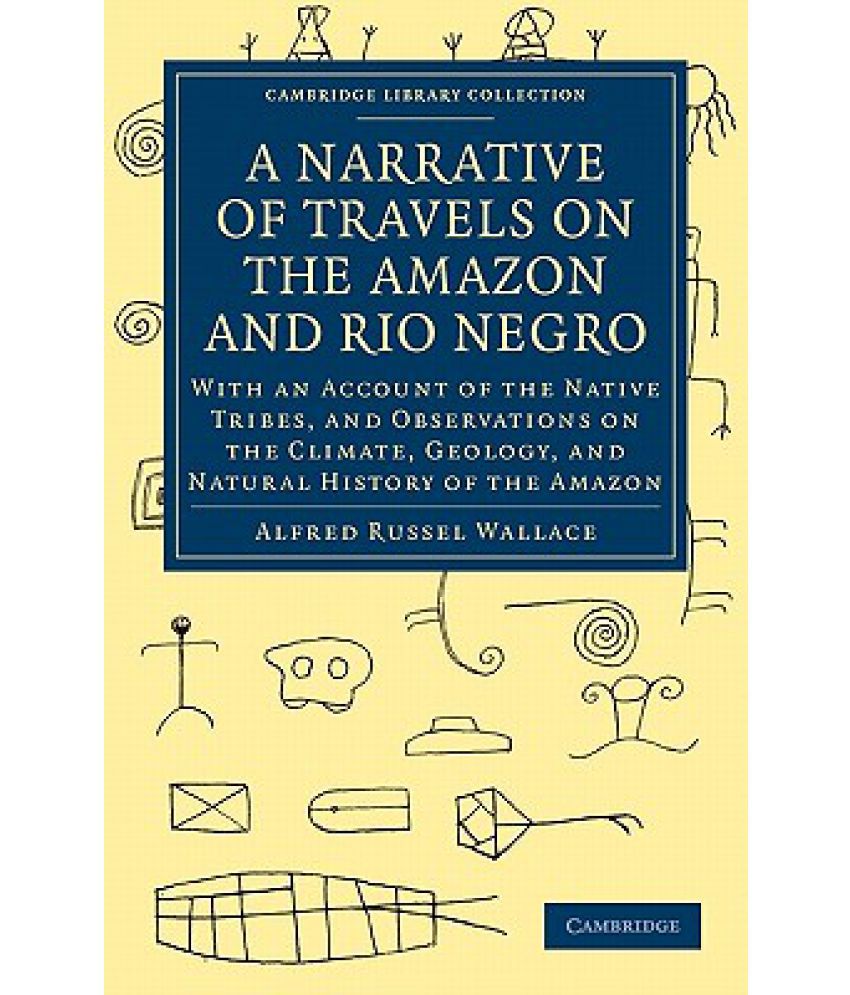 A Narrative of Travels on the Amazon and Rio Negro, with an Account of the Native Tribes, and Observ

A friend of Charles Darwin and a social activist respected by John Stuart Mill, Alfred R. Wallace (1823 1913) was an outstanding nineteenth-century intellectual. Wallace, renowned in his time as the co-discoverer of natural selection, was a young schoolteacher when he began his exciting career as an explorer-naturalist, and set off for Brazil in 1848 with Henry Walter Bates. A Narrative of Travels on the Amazon and Rio Negro (1853) is the stimulating and engaging result of this first expedition and a precursor to his best-selling Malay Archipelago (1869). The depth and breadth of Wallace's observations in this book as naturalist, anthropologist and geologist are remarkable, and it is tantalising to learn that half his notes and 'the greater part of [his] collections and sketches' were lost at sea when his ship was burned on his voyage home."

A Narrative of Travels on the Amazon and Rio Negro, with an Account of the Native Tribes, and Observ