Return form will be sent to your email Id:
Want this item in next 24 hours?
Get an instant SMS with a link to download the Snapdeal App
+91
Please Enter a Valid 10 Digit Number.
Yes, Send Me A Link To The App
GET SMS
SDL976080387
{"SDL976080387":null}
Home
364, 365, 46102000, ,
/
Books
/
Fiction Books
/
Action, Adventure & Thriller Books
/
Nepal
Compare Products
Clear All
Let's Compare!
Selection Error!
You have reached the maximum number of selection. You can select only upto 4 items to compare.
You have already selected this product.
OK
View Order 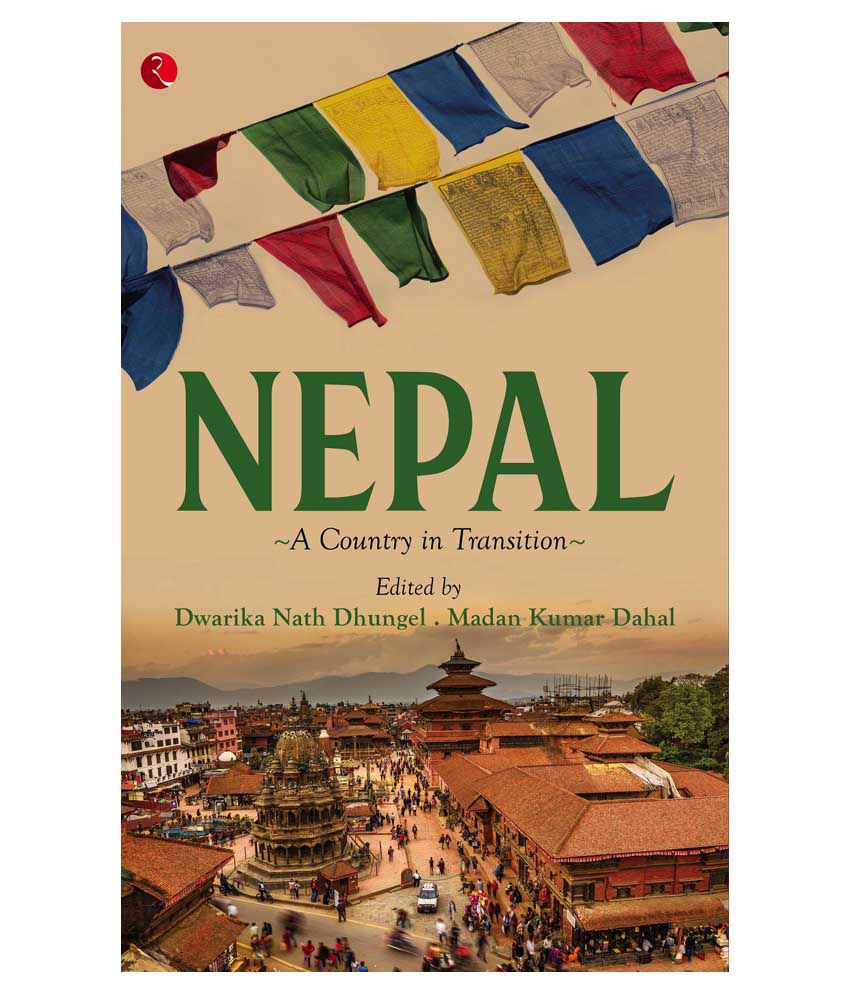 Created in 1768, Nepal is one of the few countries to have escaped the colonial occupation. However, since Nepal opened up to the modern world in 1951, it has faced a series of political upheavals, followed by volatile constitutional experiments, leading to increasing risks to its very basic structure.\nNepal: A Country in Transition analyses the crux of ongoing upheavals on multiple fronts, and helps in a comprehensive understanding of the problems facing the country. A group of eminent scholars discuss pragmatic strategies to deal with the many crises and ensure Nepal’s national unity, sovereignty, territorial integrity and ways to economic prosperity in the twenty-first century.\nAn important addition to the existing literature on the country, this book looks at Nepal through multiple lenses, suggesting the way forward.