Return form will be sent to your email Id:
Want this item in next 24 hours?
Get an instant SMS with a link to download the Snapdeal App
+91
Please Enter a Valid 10 Digit Number.
Yes, Send Me A Link To The App
GET SMS
SDL407868208
{"SDL407868208":null}
Home
364, 366, 4423, 46105644, ,
/
Books
/
Academic Texts
/
Engineering Books
/
Mechanical Engineering Books
/
New York State Route 22
Compare Products
Clear All
Let's Compare!
Selection Error!
You have reached the maximum number of selection. You can select only upto 4 items to compare.
You have already selected this product.
OK
View Order 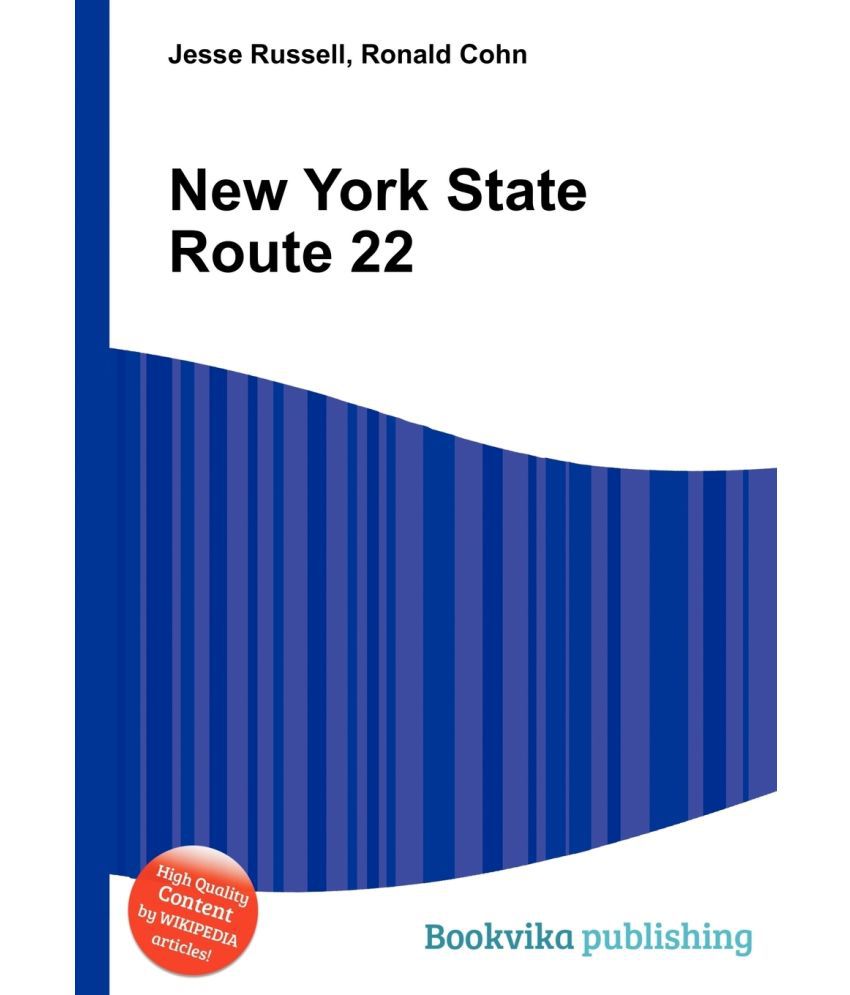 High Quality Content by WIKIPEDIA articles! New York State Route 22 (NY 22) is a north-south state highway in eastern New York in the United States. It runs parallel to the state''s eastern edge from the outskirts of New York City to a short distance south of the Canadian border. At 341 miles (549 km), it is the state''s longest north-south route and the third longest overall, after NY 5 and NY 17. Many of the state''s major east-west roads intersect with Route 22 just before crossing the state line into the neighboring New England states.