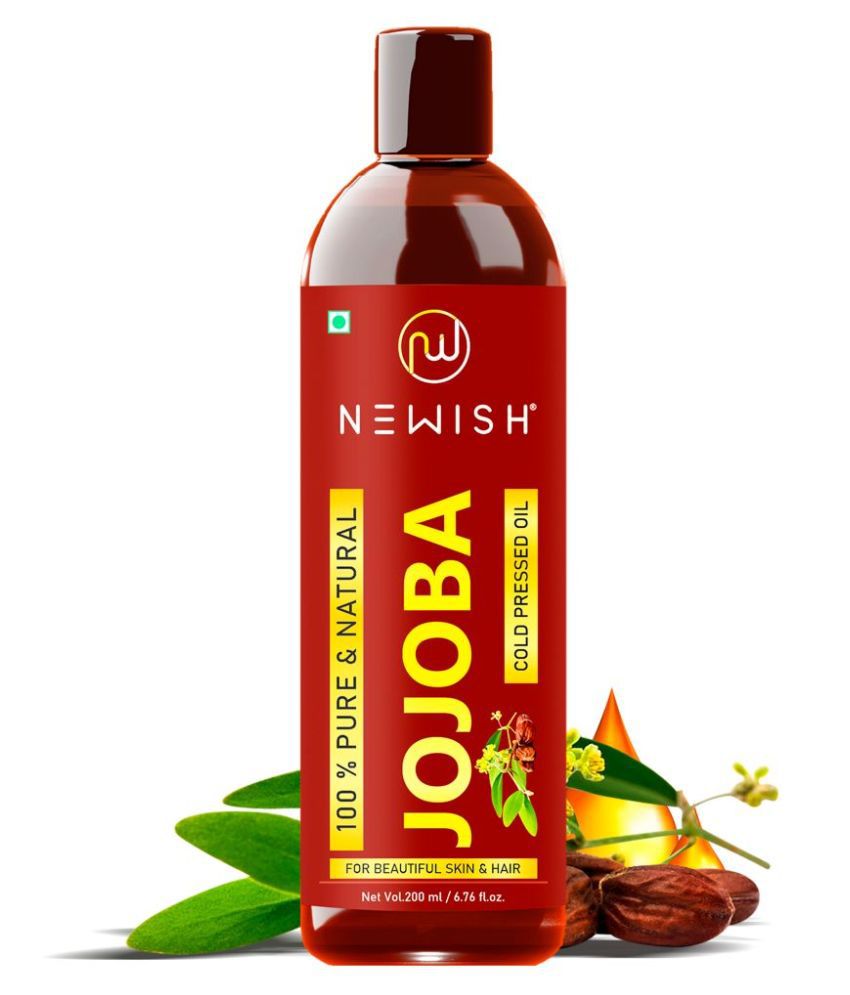 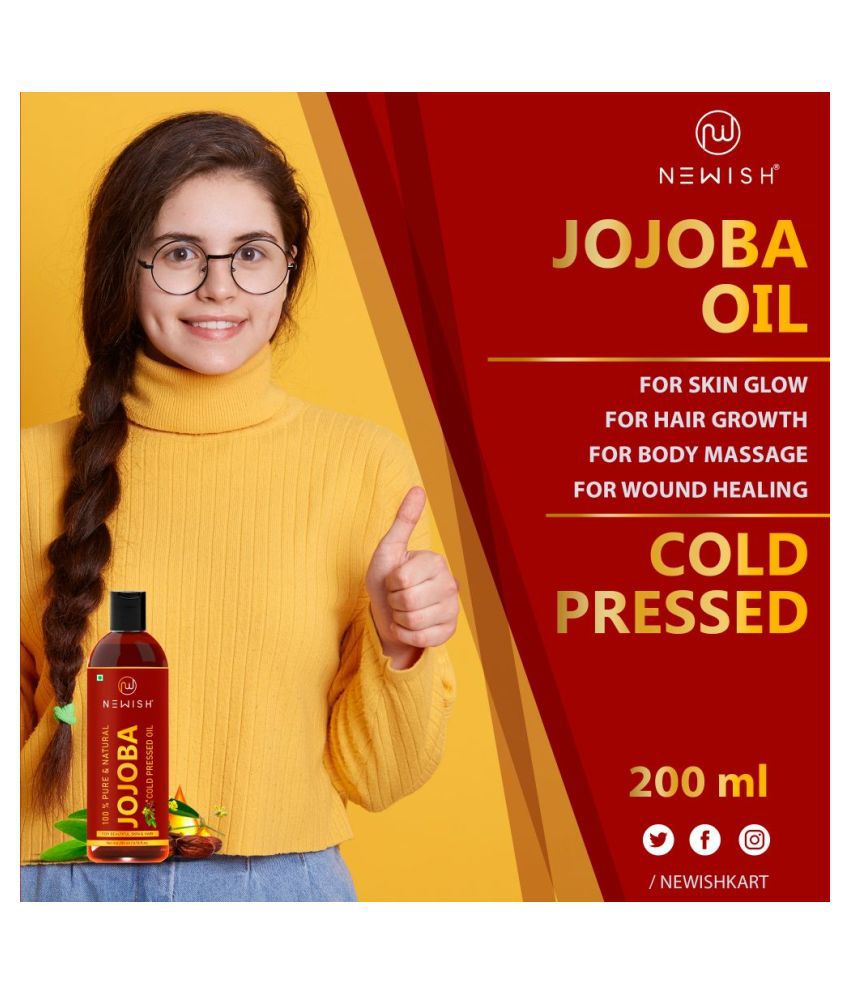 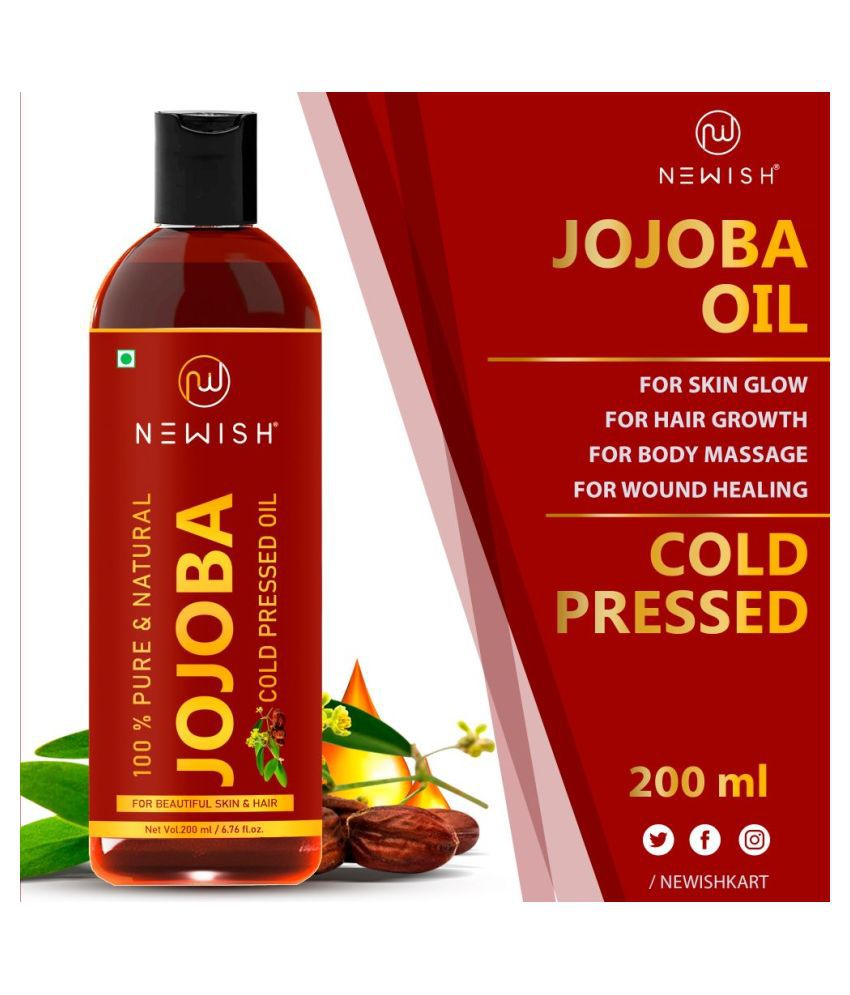 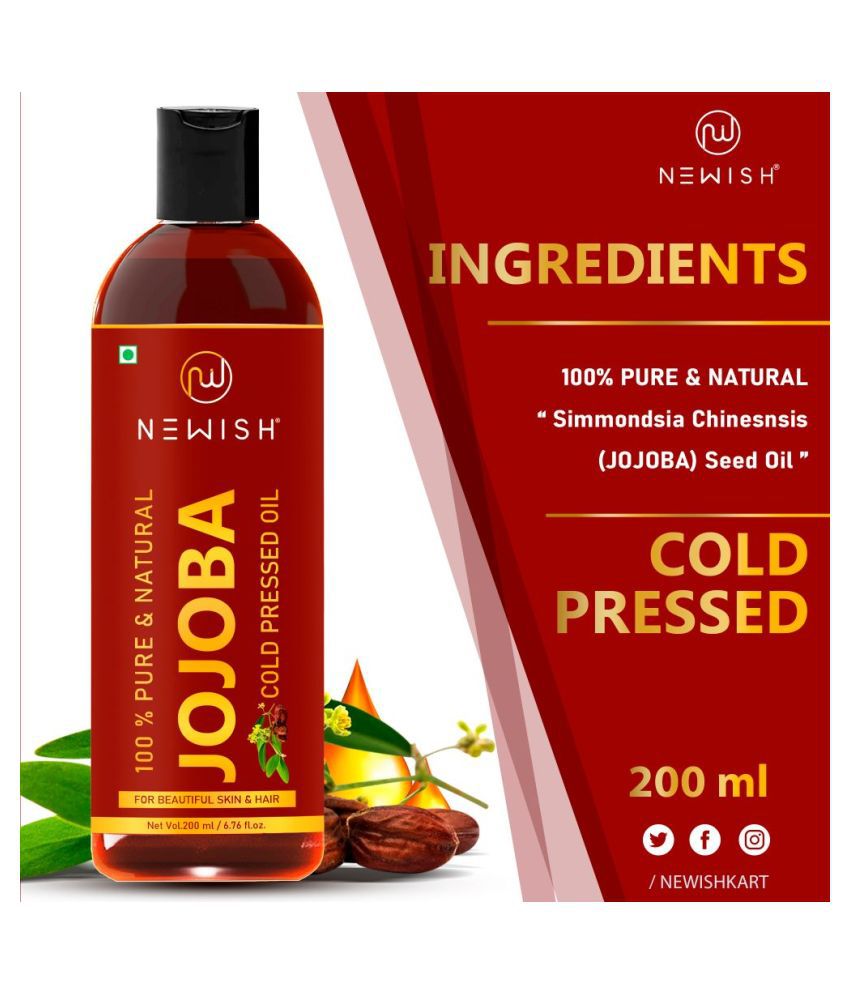 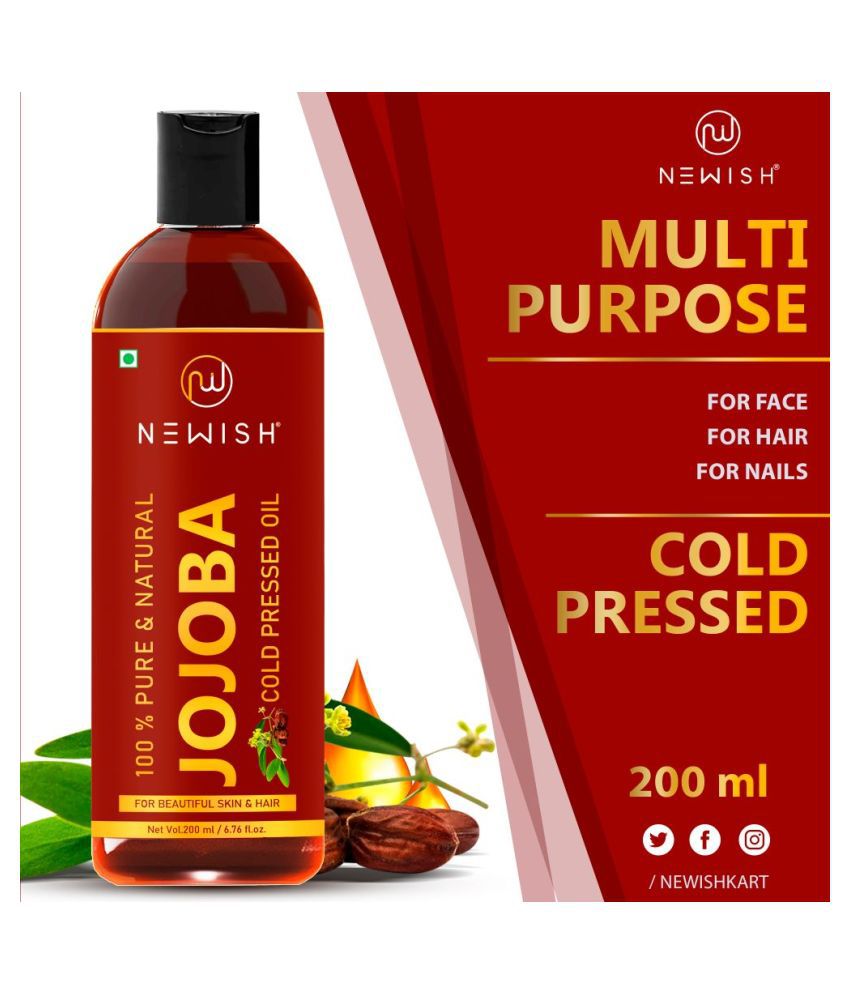 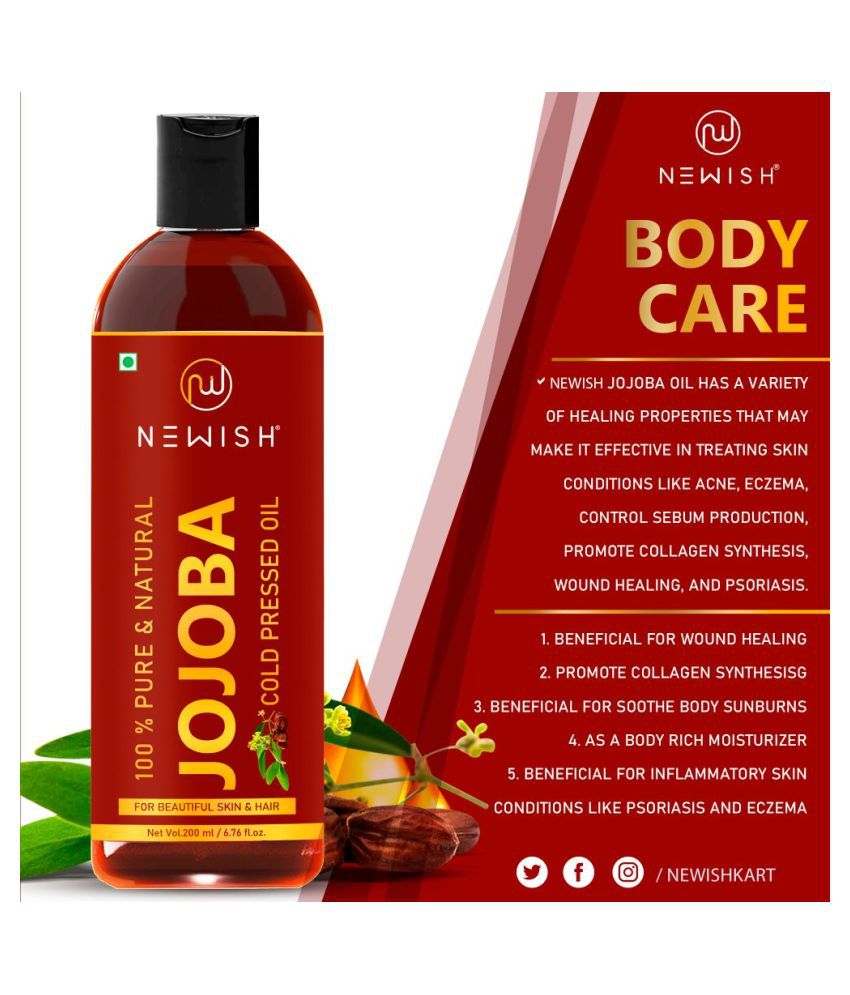 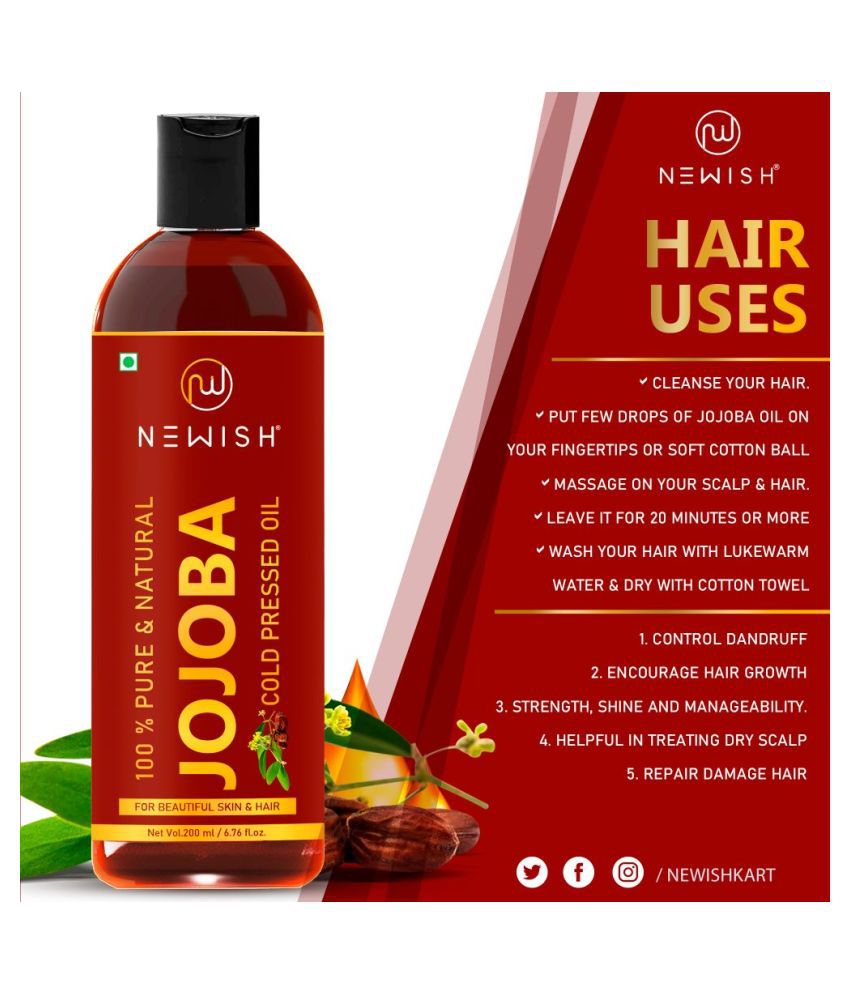 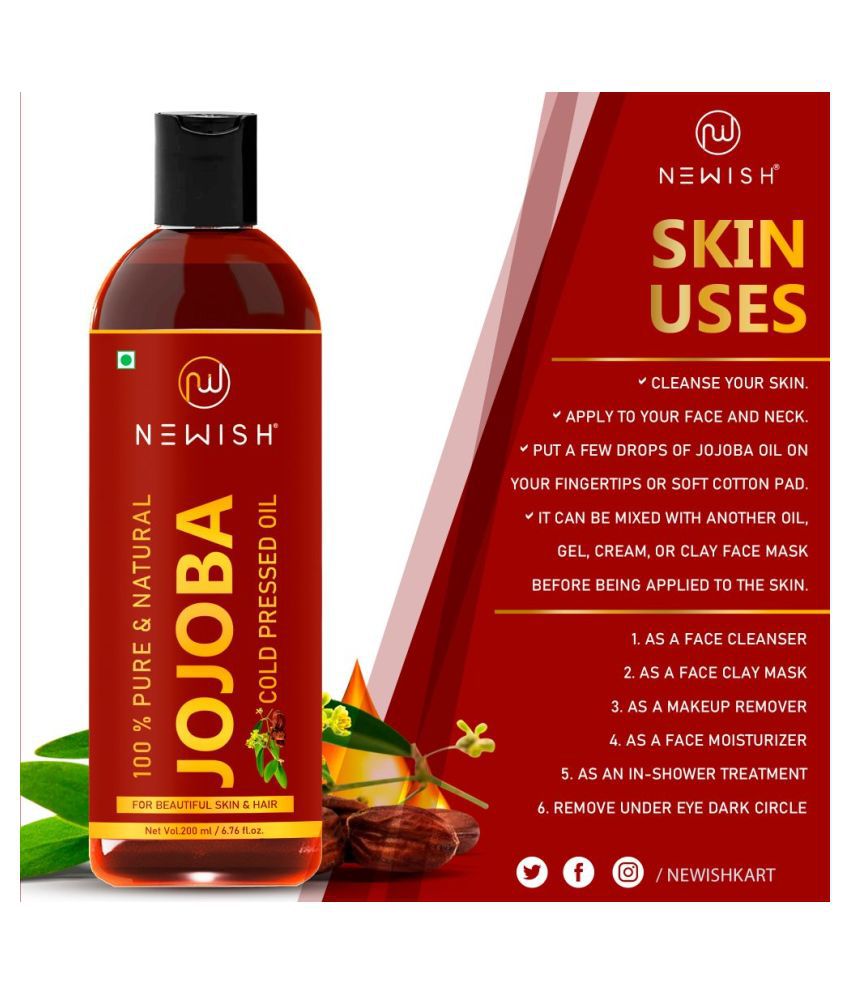 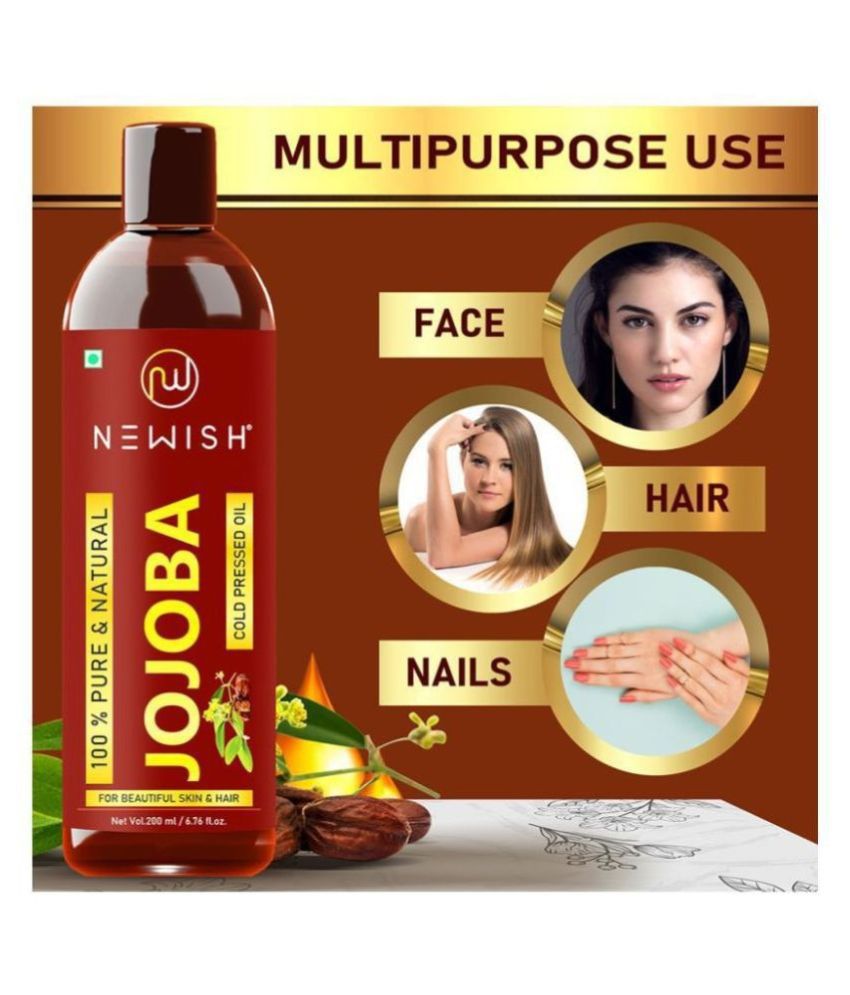 Newish Jojoba oil has an oily composition, so it can be used as a moisturizer. It can also be added to hair conditioners to give you added protection against dryness, breakage, and split ends. The oil can also moisturize the scalp and may be a dandruff remedy. Jojoba is rich in vitamins and minerals that nourish hair, including vitamin C, B vitamins, vitamin E, copper, and zinc. Deeply-Hydrating, Long-Lasting Moisturization, Nutritious for Skin, Anti-Aging, Jojoba is full of nutrients like Vitamin E and B, as well as antioxidants and minerals like chromium, copper, and zinc, which all nourish and protect skin. Organic, cold-pressed, Jojoba Oil has the highest level of antioxidants and nutrients. Because it is the perfect moisturizer, Jojoba can help slow down the appearance of aging, and help to fade fine lines and wrinkles. In dermatological tests, it was shown that Jojoba Oil increases the skin's suppleness and the effect was still present as time passed. Tests also showed continued use of Jojoba Oil resulted in reducing superficial facial lines. 100% vegan, 100% non Toxic, Not tested on animals.