Return form will be sent to your email Id:
Want this item in next 24 hours?
Get an instant SMS with a link to download the Snapdeal App
+91
Please Enter a Valid 10 Digit Number.
Yes, Send Me A Link To The App
GET SMS
SDL423251581
{"SDL423251581":null}
Home
364, 366, 4423, 46105644, ,
/
Books
/
Academic Texts
/
Engineering Books
/
Mechanical Engineering Books
/
Ngo Dinh Can
Compare Products
Clear All
Let's Compare!
Selection Error!
You have reached the maximum number of selection. You can select only upto 4 items to compare.
You have already selected this product.
OK
View Order 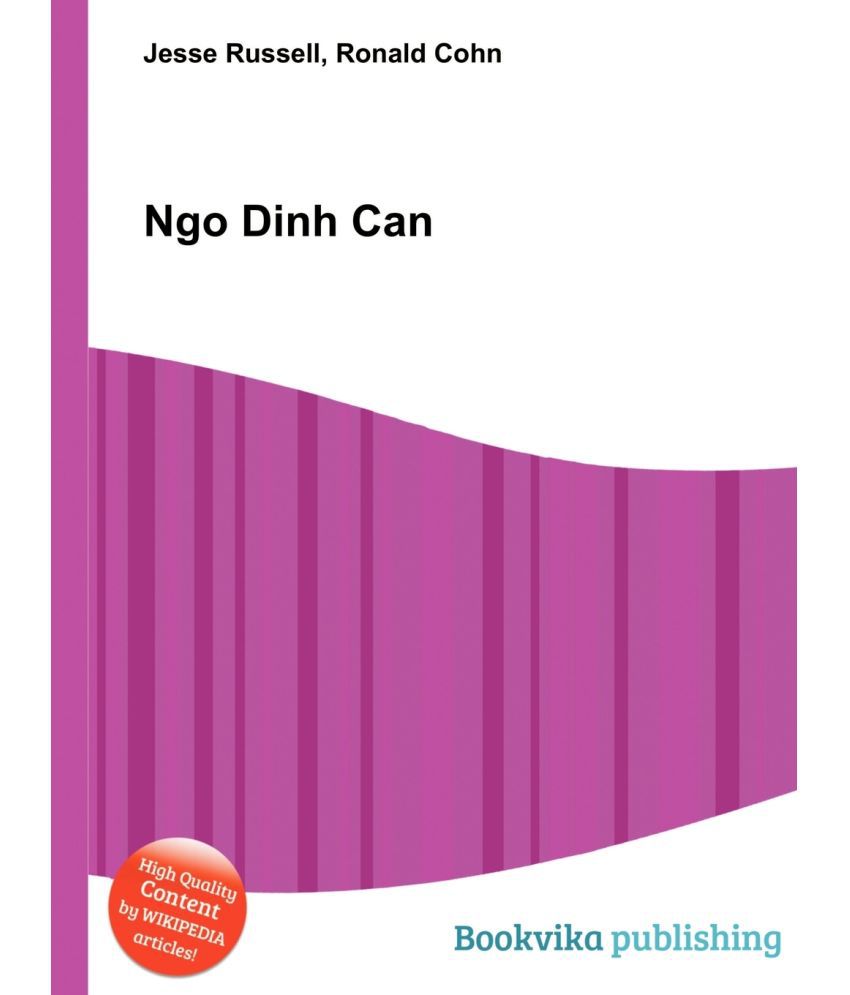 High Quality Content by WIKIPEDIA articles! Ngô Ðình C¿n (1911 - May 9, 1964) was a younger brother and confidant of South Vietnam''s first president, Ngo Dinh Diem, and an important member of the Diem government. Diem put C¿n in charge of central Vietnam, stretching from Phan Thi¿t in the south to the border at the 17th parallel, with C¿n ruling the region as a virtual dictator. Based in the former imperial capital of Hu¿, C¿n operated private armies and secret police that controlled the central region and earned himself a reputation as the most oppressive of the Ngô brothers.