Return form will be sent to your email Id:
Want this item in next 24 hours?
Get an instant SMS with a link to download the Snapdeal App
+91
Please Enter a Valid 10 Digit Number.
Yes, Send Me A Link To The App
GET SMS
SDL314788167
{"SDL314788167":null}
Home
364, 366, 4423, 46105644, ,
/
Books
/
Academic Texts
/
Engineering Books
/
Mechanical Engineering Books
/
Nigel Bishop Of Ely
Compare Products
Clear All
Let's Compare!
Selection Error!
You have reached the maximum number of selection. You can select only upto 4 items to compare.
You have already selected this product.
OK
View Order 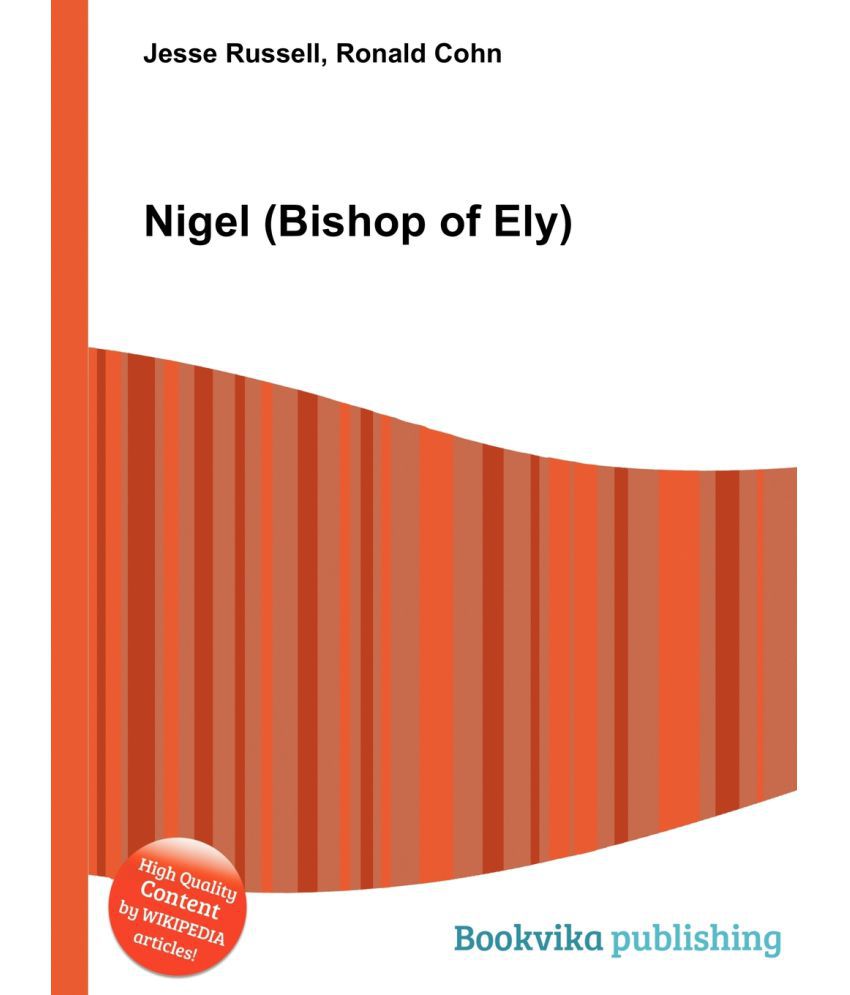 High Quality Content by WIKIPEDIA articles! Nigel (sometimes Nigel Poor or Nigel of Ely; c. 1100-1169) was an Anglo-Norman Bishop of Ely. He came from an ecclesiastical family; his uncle Roger of Salisbury was a bishop and government minister for King Henry I, and other relatives also held offices in the English Church and government. Nigel owed his advancement to his uncle, as did Nigel''s probable brother Alexander, who like Nigel was advanced to episcopal status. Nigel was educated on the continent before becoming a royal administrator. He served as Treasurer of England under King Henry, before being appointed to the see, or bishopric, of Ely in 1133. His tenure was marked by conflicts with the monks of his cathedral chapter, who believed that Nigel kept income for himself that should properly have gone to them.