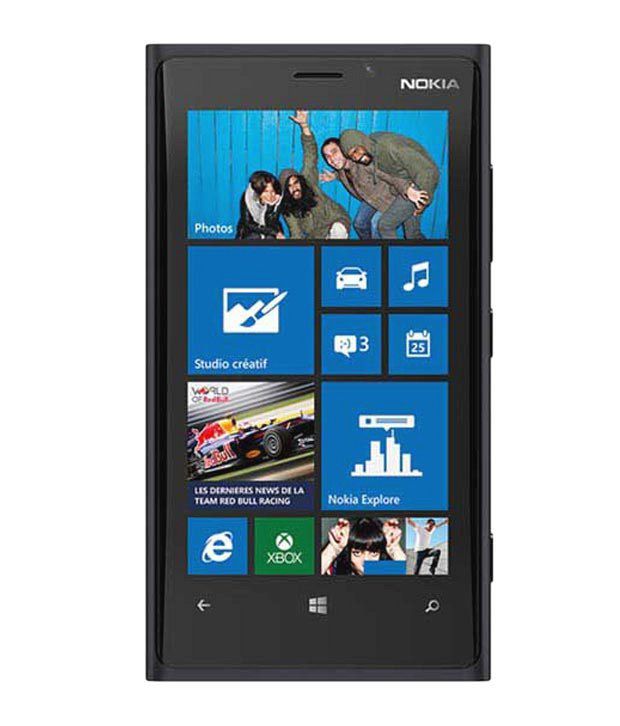 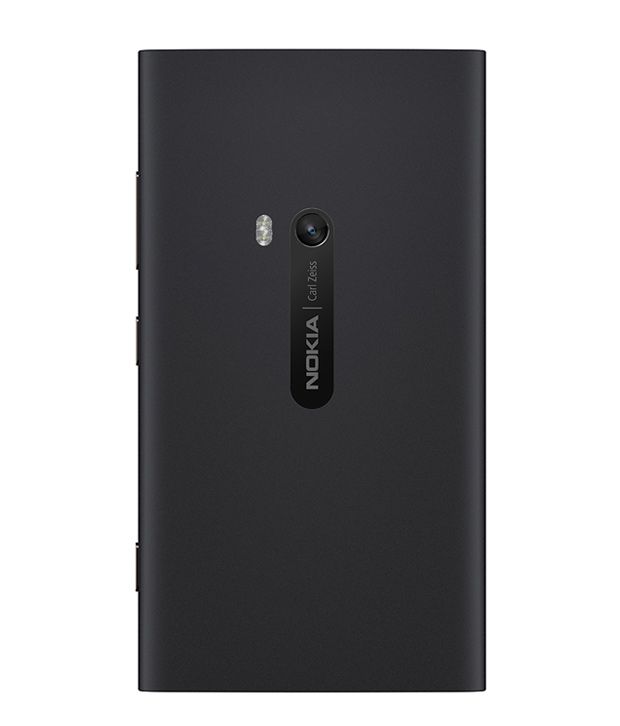 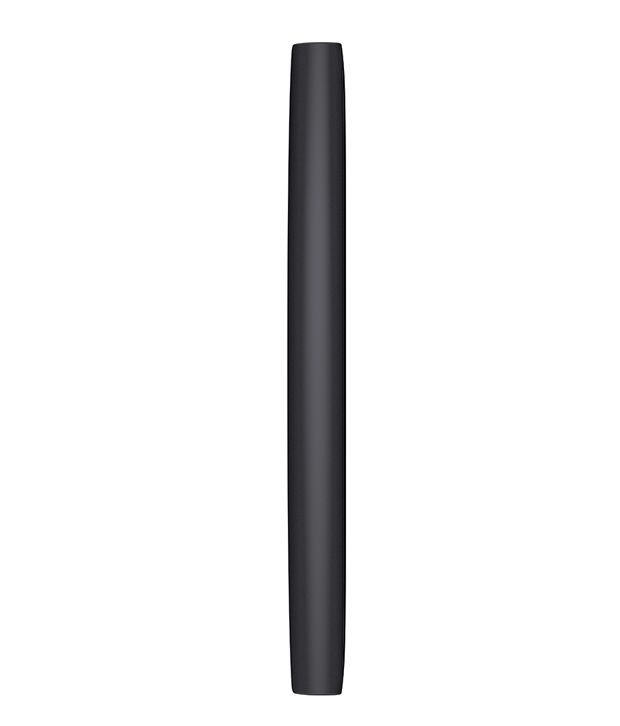 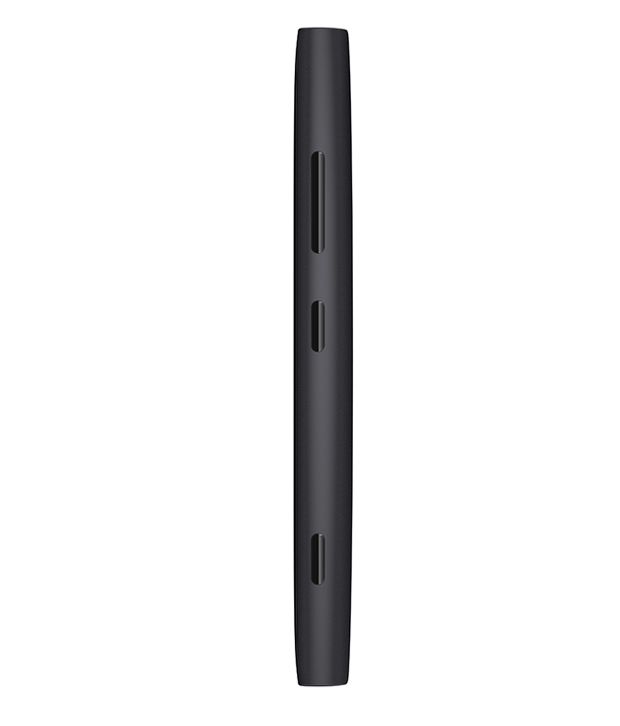 Experience next generation Windows with the Nokia Lumia 920. Packed to the brim with features that make connecting with the world an easier task, the Nokia Lumia 920 boasts of its powerful Windows 8 operating system that is backed by robust 1.5 GHz Qualcomm Krait, Dual Core processor and 1GB of RAM. You can enjoy slick movements and easy navigation on the 4.5-inch PureMotion HD+ capacitive touchscreen with 1280 x 768 pixel resolution. Along with a long list of display features, a useful innovation that the Lumia 920 offers is the sunlight readability enhancements the combats glare efficiently. The screen automatically adjusts to make content clear even under direct sunlight. The Nokia Lumia 920 an impressive 8.7 megapixel Carl Zeiss optics-enabled camera, that produces excellent image quality and reproduces accurate colours. With 4x digital zoom and a dual LED flash, taking pictures is fun and easy on this phone. The Lumia 920 also has a front facing secondary camera and HD video recording capabilities.

The Windows Lumia 920 sticks to the signature look and design of the series. The well-defined rectangular shape of this bar phone and the bold colours that the Lumia series is known for makes this phone quite attractive. The screen of the Lumia 920 is protected by a Corning Gorilla Glass that keeps the screen safe from scratches. Toggling between apps becomes very easy thanks to the sensors such as Accelerometer, Ambient Light Sensor and Gyroscope Sensor.

The Lumia 920 comes with an internal memory of 1000 MB and a mass memory of 32 GB. The phone is powered by a 2000 mAh Li-Ion battery that supports up to 18 hours of talktime on 2G and 10 hours on 3G. You can also enjoy up to 460 hours of standby time on 2G and 3G. Another interesting feature that the Lumia 920 presents is the wireless Qi charging facility that allows you to charge your phone without plugging it in. Just lay the phone on the charging plate and conveniently charge your phone any where.

The Java-enabled Nokia Lumia 920 comes equipped with GPRS, EDGE, 3G and Wi-Fi to make internet connectivity just a touch away. You can browse the internet using Internet Explorer 10, send emails or stay connected with friends using the preinstalled Twitter or Facebook apps. The phone comes with a 3.5 mm audiojack and a micro USB port for connectivity and for wireless file transfer you can use Bluetooth. The Lumia 920 is equipped with A-GPS and GLONASS with Nokia Maps; a handy feature to use when travelling. With a host of features and an alluring design, the Nokia Lumia 920 is quite a catch.