Return form will be sent to your email Id:
Want this item in next 24 hours?
Get an instant SMS with a link to download the Snapdeal App
+91
Please Enter a Valid 10 Digit Number.
Yes, Send Me A Link To The App
GET SMS
SDL239045806
{"SDL239045806":null}
Home
364, 366, 4423, 46105644, ,
/
Books
/
Academic Texts
/
Engineering Books
/
Mechanical Engineering Books
/
Oakwood Cemetery Troy, New York
Compare Products
Clear All
Let's Compare!
Selection Error!
You have reached the maximum number of selection. You can select only upto 4 items to compare.
You have already selected this product.
OK
View Order 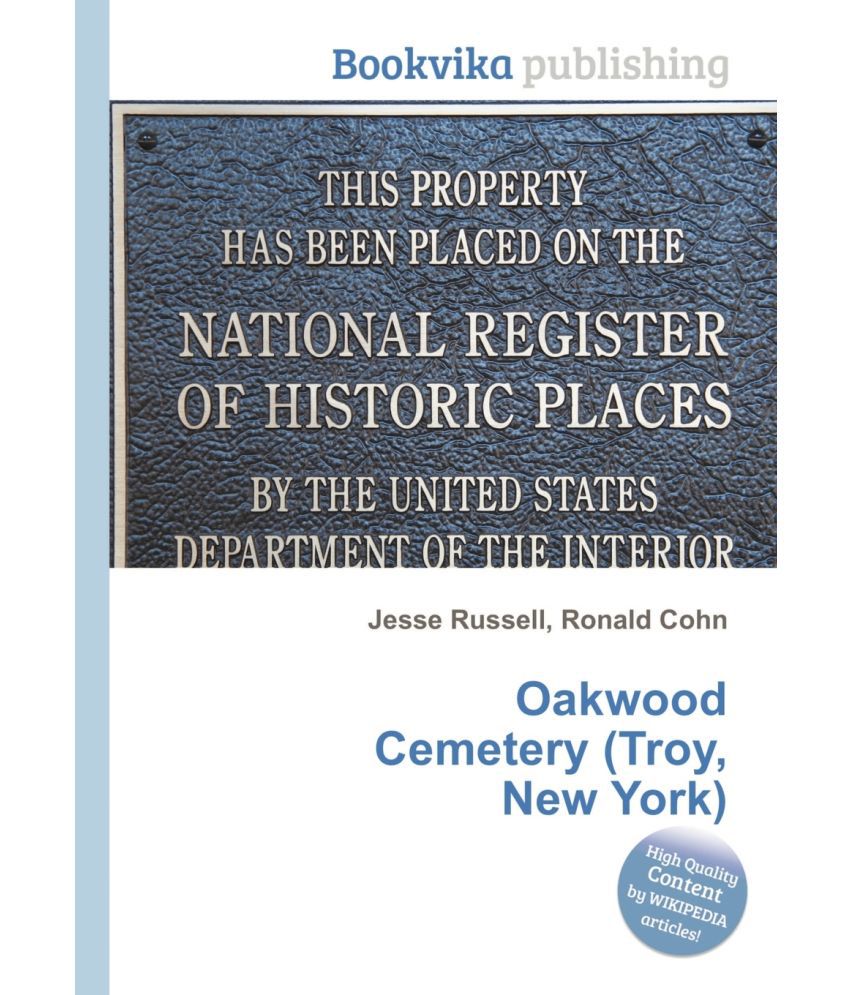 High Quality Content by WIKIPEDIA articles! Oakwood Cemetery is a nonsectarian rural cemetery in northeastern Troy, New York, United States. It operates under the direction of the Troy Cemetery Association, a non-profit board of directors that deals strictly with the operation of the cemetery. It was established in 1848 in response to the growing rural cemetery movement in New England and went into service in 1850. The cemetery was designed by architect John C. Sidney and underwent its greatest development in the late 19th century under superintendent John Boetcher, who incorporated rare foliage and a clear landscape design strategy. Oakwood was the fourth rural cemetery opened in New York and its governing body was the first rural cemetery association created in the state.