Return form will be sent to your email Id:
Want this item in next 24 hours?
Get an instant SMS with a link to download the Snapdeal App
+91
Please Enter a Valid 10 Digit Number.
Yes, Send Me A Link To The App
GET SMS
SDL040217419
{"SDL040217419":null}
Home
364, 372, 46101983, ,
/
Books
/
Children & Young Adult Books
/
Children Action, Adventure & Thriller Books
/
The Oldest Soul - Animus
Compare Products
Clear All
Let's Compare!
Selection Error!
You have reached the maximum number of selection. You can select only upto 4 items to compare.
You have already selected this product.
OK
View Order 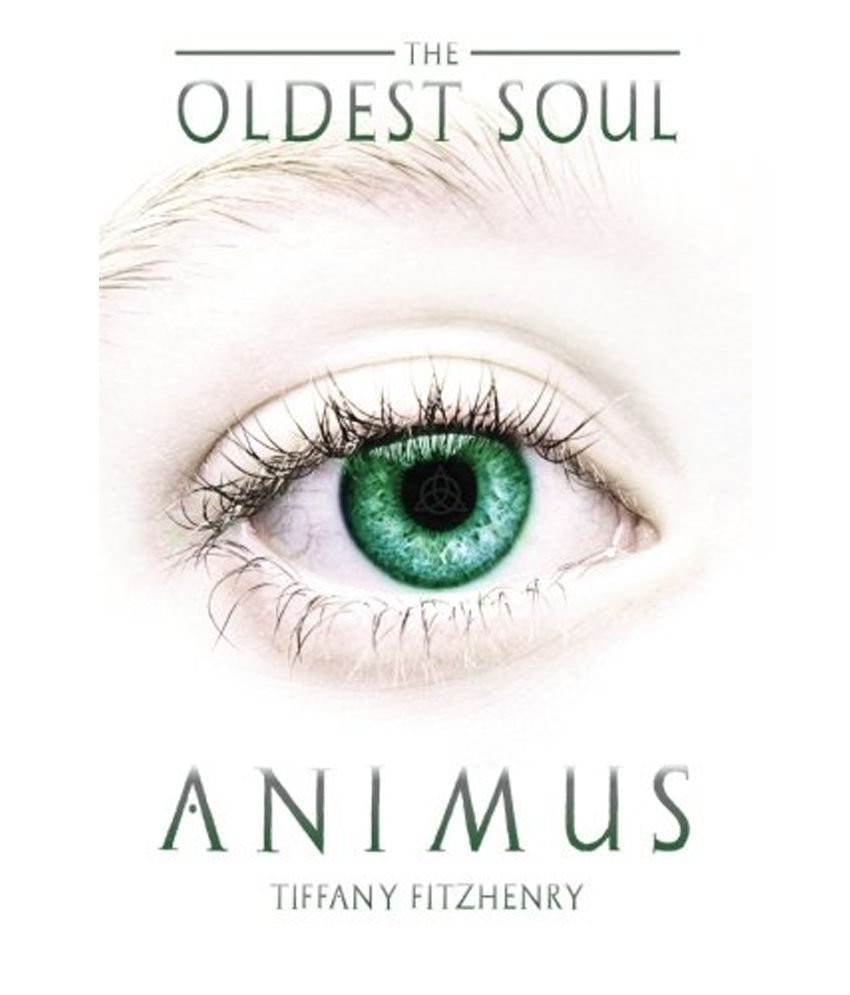 "Who knew that mapping the genome would lead to carbon dating the soul? And the oldest soul on earth - unbeknownst to her - is a seventeen-year-old girl named Evelyn O'Cleirigh, Eve, living in present day North Dakota. With scientists on the brink of decoding our DNA to determine the number of lifetimes a soul has lived, Eve meets a spellbinding boy named Jude, the only brand new soul on earth in centuries, and finds herself fatefully drawn to both him and Roman, her apparent love of lifetimes. But how will she choose between her soul mate and her fate? With no idea that her choice will alter the course of history - Paving the way for a world war of old souls versus new."--Publisher's description.

Eve has no idea she's the oldest soul on earth, with a pre-wired connection to every other soul on the planet and that the boy she's mysteriously drawn to, named Roman, has been her soul mate, her love of nearly three hundred lifetimes--until he tells her.

But what Roman doesn't mention is that the new genetic test called Animus will soon expose what she is to the whole world and that he's being tasked with the impossible; steering her, into the open arms of another, a boy named Jude. She'll learn that Jude's the only brand new soul on earth; the one who's come to change the world, and that the future of humanity rests in their intertwined destiny.

Tiffany has said that the story of The Oldest Soul had been "making its presence known" for several years. Eve first sprang into her mind--like a bucket of cold water in the face--while on a walk in 2011, she promptly went home and wrote the first 4 pages (which have remained unchanged since). But she filed Eve's one-of-a-kind journey away in her mind when work on other projects beckoned. "I've been a writer of all forms of stories since I was around seventeen and the success of one of my TV pilots took me further from Eve's story, but what I didn't realize was that I was amassing inspiration the entire time. Everything in my world somehow always circled back to Eve." In the spring of 2015, in a matter of months, she breathed life into ANIMUS, or rather, it breathed life into her ... "The story is a force of nature--and seemed to move through me like an incredible breath of life from someplace else." Tiffany has always said that stories "know what they want to be." And that as a writer she feels it's her job to "show up and get out of the way." Never has that felt so true than when Eve is telling her story. "Honestly, I just write it down."