Sorry! Oliver Cromwell; Or, England's Great Protector is sold out. 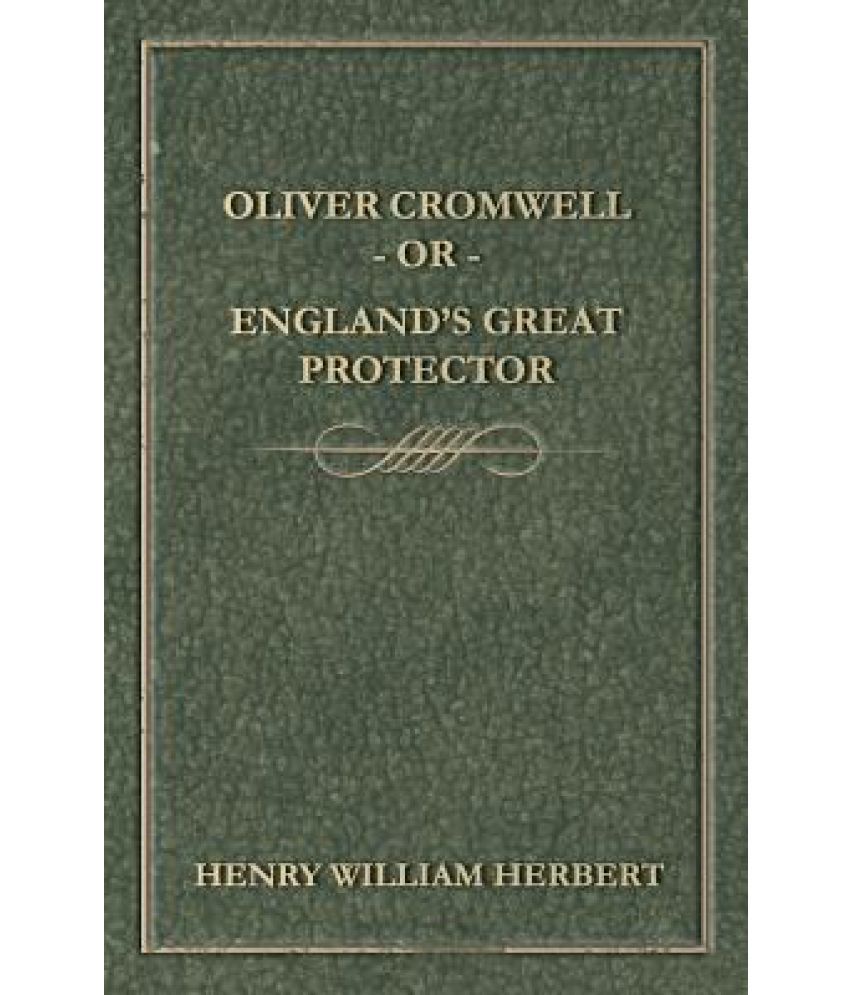 This product has been sold out
serviceCentreDetails
Be the first to review
Have a question?
pay
Rs  1,943
We will let you know when in stock
notify me
Thank you for your interest

This text constitutes a thoroughly revised and re-written attempt at a historical romance which has at its core the ambition of painting an accurate picture of England s Great Protector: Oliver Cromwell. In this wonderfully insightful biography, Herbert illustrates that Cromwell was a man misguided by his own over-boiling zeal, rather than a misleader of men; a chief, driven onward as he instrument of a paramount necessity forcing him to climb the bloody ladder of ambition, rather than a demagogue, a hypocrite and an usurper. A fascinating account sure to appeal to discerning historians, this scarce text concerning one of England most important historical figures will appeal to a range of readers and deserves a place on any bookshelf. Originally published in 1856, we are proud to republish this book with a new introductory biography of the author."