Return form will be sent to your email Id:
Want this item in next 24 hours?
Get an instant SMS with a link to download the Snapdeal App
+91
Please Enter a Valid 10 Digit Number.
Yes, Send Me A Link To The App
GET SMS
SDL838784901
{"SDL838784901":null}
Home
364, 378, 4472, ,
/
Books
/
Hobby & Craft Books
/
Travel Books
/
On The Ganges
Compare Products
Clear All
Let's Compare!
Selection Error!
You have reached the maximum number of selection. You can select only upto 4 items to compare.
You have already selected this product.
OK
View Order 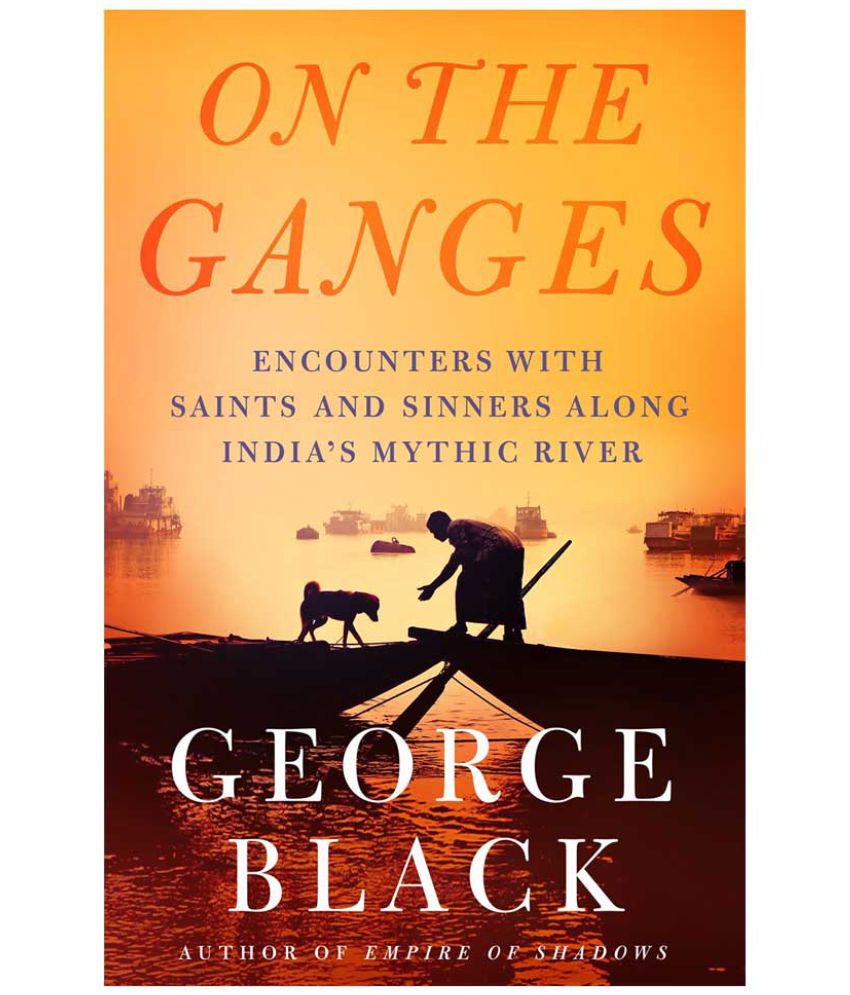 A look at one of the world's greatest rivers, the Ganges, and the people who live on it and along its shores.

The Ganges flows through northern India and Bangladesh for more than 1,500 miles before emptying into the Bay of Bengal. It is sacred to Hindus who worship Ganga, the river goddess. But it has also long been a magnet for foreigners, some seeking to unravel its mysteries and others who have come in search of plunder. In On the Ganges, George Black, who chronicled the exploration of the American West and the creation of Yellowstone National Park in Empire of Shadows, takes readers on an extraordinary journey from the glaciers of the Himalayas to the sacred city of Varanasi to the “hundred mouths” of the Ganges Delta.

On the Ganges, parts of which originated from a New Yorker article published last year, introduces us to a vivid and often eccentric cast of characters who worship the river, pollute it, and flock to it from all over the world in search of enlightenment and adventure. Black encounters those who run the corrupt cremation business, workers who eke out a living in squalid factories, religious fanatics, and Brits who continue to live as if the Raj had never ended.

By the end of his journey, Black has given us a memorable picture of the great river, with all its riddles and contradictions, both sacred and profane, giving the last word to a man scavenging for the gifts left by pilgrims: "There are good days and there are bad days. It all depends. Everything is in the hands of our mother, Ma Ganga."

George Black is a writer and journalist living in New York City. His work on politics, culture, and the environment has appeared in the New Yorker and many other publications, and often reflects his lifelong passion for mountains and rivers. On the Ganges is his seventh book.