Return form will be sent to your email Id:
Want this item in next 24 hours?
Get an instant SMS with a link to download the Snapdeal App
+91
Please Enter a Valid 10 Digit Number.
Yes, Send Me A Link To The App
GET SMS
SDL511168654
{"SDL511168654":null}
Home
364, 365, 46102000, ,
/
Books
/
Fiction Books
/
Action, Adventure & Thriller Books
/
One Arranged Murder by Chetan Bhagat
Compare Products
Clear All
Let's Compare!
Selection Error!
You have reached the maximum number of selection. You can select only upto 4 items to compare.
You have already selected this product.
OK
View Order 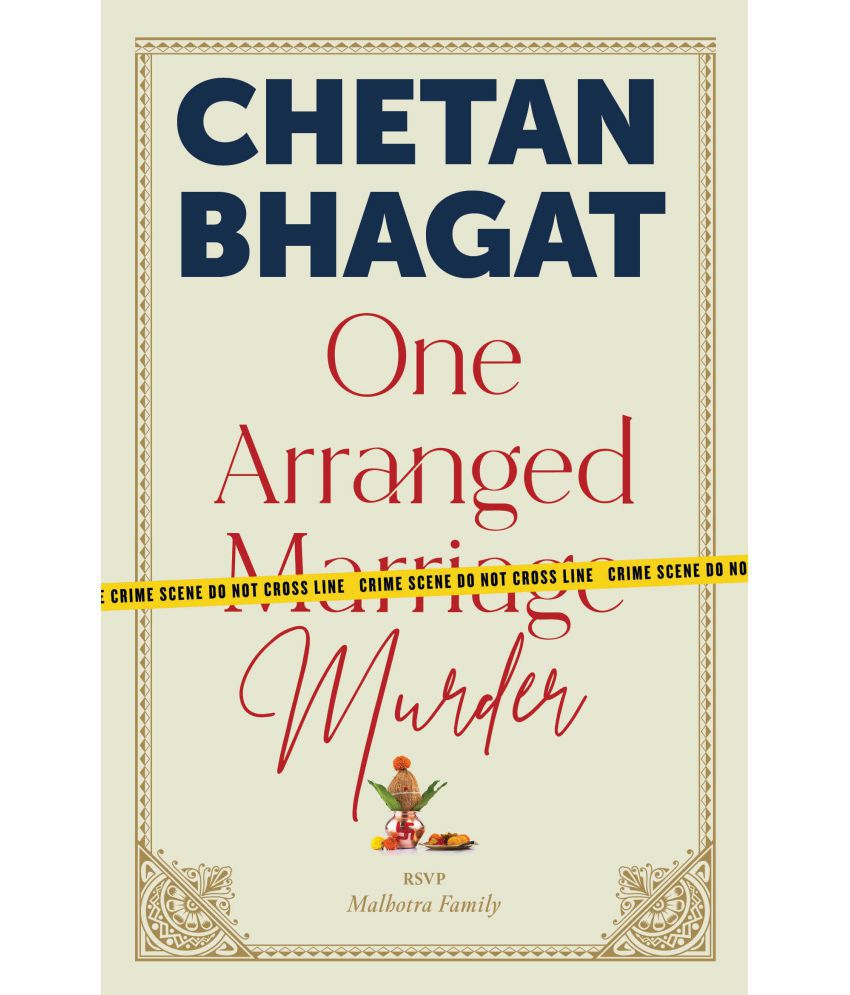 One Arranged Murder by Chetan Bhagat

Keshav has set up an investigation agency with his best friend, Saurabh. Can the two amateur detectives successfully solve another murder case that affects them personally? And where will it leave their friendship?

‘Ever since you found Prerna, I lost my best friend’ is what I told Saurabh.
Hi, this is Keshav, and Saurabh, my best friend, flatmate, colleague and business partner, won’t talk to me. Because I made fun of him and his fiancée.
Saurabh and Prerna will be getting married soon. It is an arranged marriage. However, there is more cheesy romance between them than any love-marriage couple.
On Karva Chauth, she fasted for him. She didn’t eat all day. In the evening, she called him and waited on the terrace for the moon and for Saurabh to break her fast. Excited, Saurabh ran up the steps of her three-storey house. But when he reached …
Welcome to One Arranged Murder, an unputdownable thriller from India’s highest-selling author. A story about love, friendship, family and crime, it will keep you entertained and hooked right till the end.

The New York Times called him the ‘the biggest-selling English language novelist in India’s history’. Time named him amongst the ‘100 most influential people in the world’, and Fast Company, USA, listed him as one of the world’s ‘100 most creative people in business’.

Chetan writes columns for leading English and Hindi newspapers, focusing on youth and national development issues. He is also a motivational speaker and screenplay writer.

One Arranged Murder by Chetan Bhagat