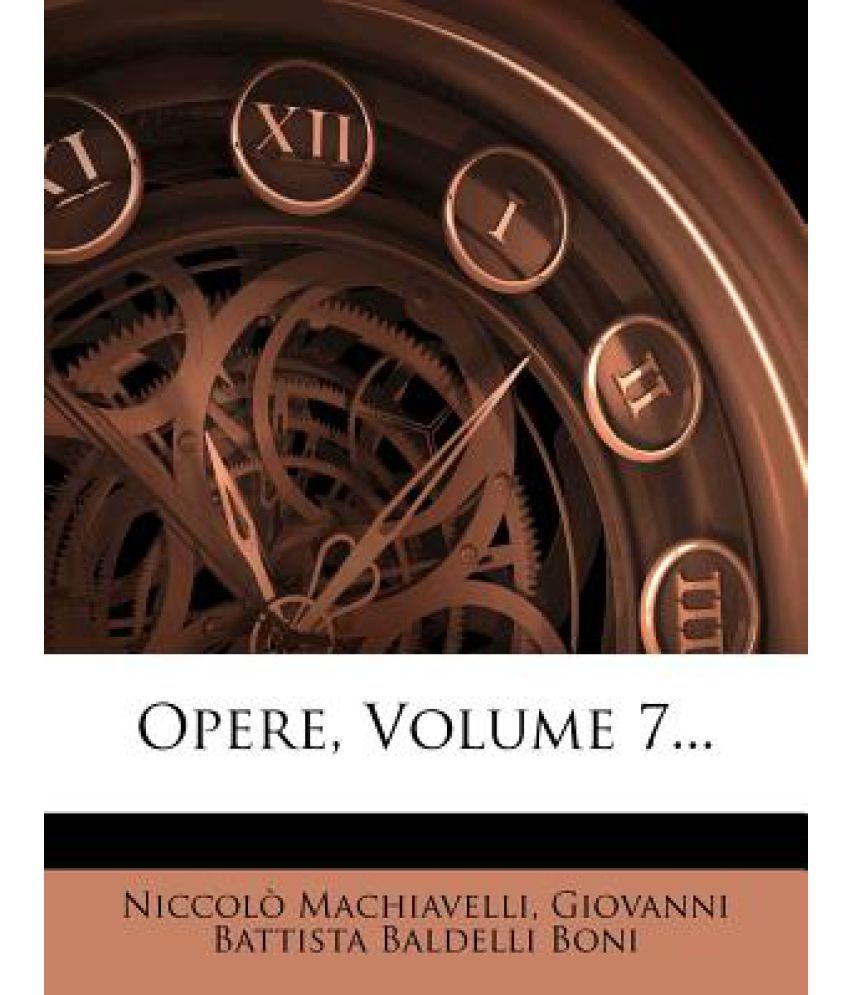 This product has been sold out
serviceCentreDetails
Be the first to review
Have a question?
pay
Rs  1,739
We will let you know when in stock
notify me
Thank you for your interest

Niccolo Machiavelli was an Italian politician, diplomat, founding father of political science, and author of the preeminent political treatise, The Prince. Born in Florence, Italy, Machiavelli held many government posts over his lifetime and often took leading roles in important diplomatic missions. During his time visiting other countries and nation states, Machiavelli was exposed to the politics of figures like Ceasare Borgia and King Louis XII, experiences which would inform his writings on state-building and politics. Machiavelli s political career came to an abrupt end when the Medici overthrew Florence, and he was held as a prisoner under the new regime. Tortured for a short time, he was released without admitting to any crime or treason. At this point, Machiavelli retired and turned to intellectual and philosophical pursuits, producing his two major works, The Prince and Discourses on the First Ten Books of Titus Livy. He died in 1527 at the age of 58.