Return form will be sent to your email Id:
Want this item in next 24 hours?
Get an instant SMS with a link to download the Snapdeal App
+91
Please Enter a Valid 10 Digit Number.
Yes, Send Me A Link To The App
GET SMS
SDL247206856
{"SDL247206856":null}
Home
364, 366, 4423, 46105644, ,
/
Books
/
Academic Texts
/
Engineering Books
/
Mechanical Engineering Books
/
Oryzomys Dimidiatus
Compare Products
Clear All
Let's Compare!
Selection Error!
You have reached the maximum number of selection. You can select only upto 4 items to compare.
You have already selected this product.
OK
View Order 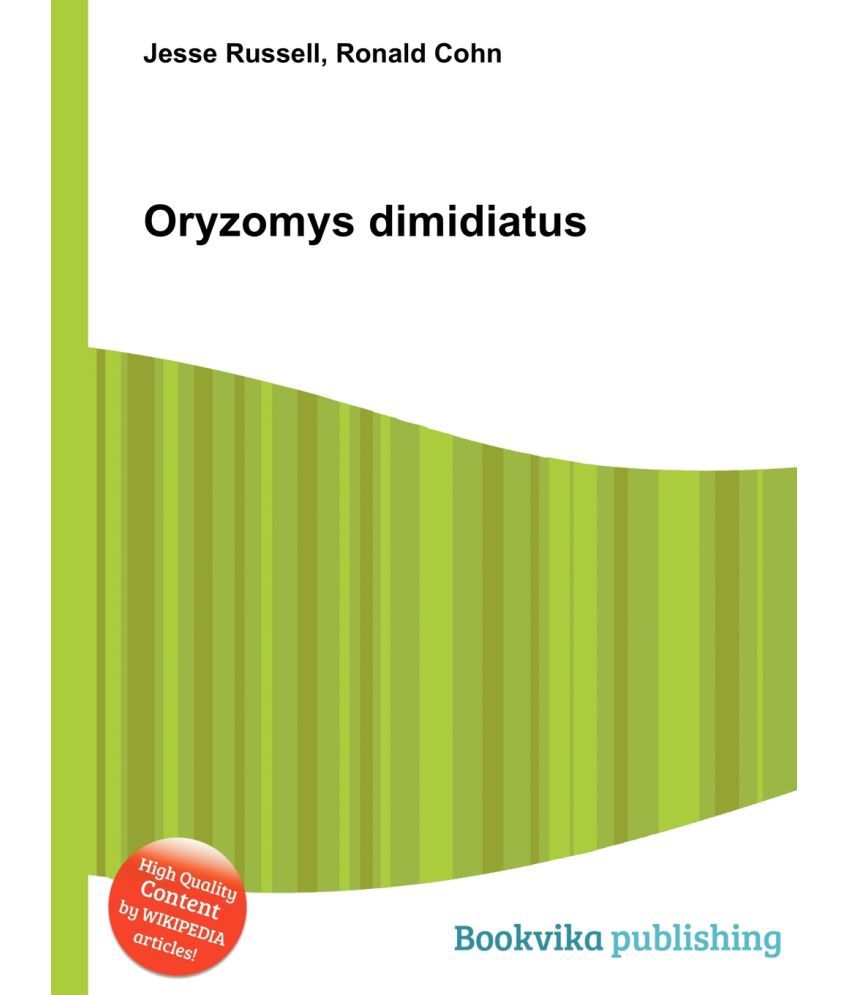 High Quality Content by WIKIPEDIA articles! Oryzomys dimidiatus, also known as the Nicaraguan Oryzomys,Thomas''s Rice Rat, or Nicaraguan Rice Rat, is a rodent in the genus Oryzomys of the family Cricetidae. It is known from only three specimens, all collected in southeastern Nicaragua since 1904. Placed in Nectomys upon its discovery, it was later classified in its own subgenus of Oryzomys and finally recognized as closely related to other species now placed in Oryzomys, including the marsh rice rat and Oryzomys couesi, which occurs in the same region.