Return form will be sent to your email Id:
Want this item in next 24 hours?
Get an instant SMS with a link to download the Snapdeal App
+91
Please Enter a Valid 10 Digit Number.
Yes, Send Me A Link To The App
GET SMS
SDL463578742
{"SDL463578742":null}
Home
364, 366, 4423, 46105644, ,
/
Books
/
Academic Texts
/
Engineering Books
/
Mechanical Engineering Books
/
Our Friends In The North
Compare Products
Clear All
Let's Compare!
Selection Error!
You have reached the maximum number of selection. You can select only upto 4 items to compare.
You have already selected this product.
OK
View Order 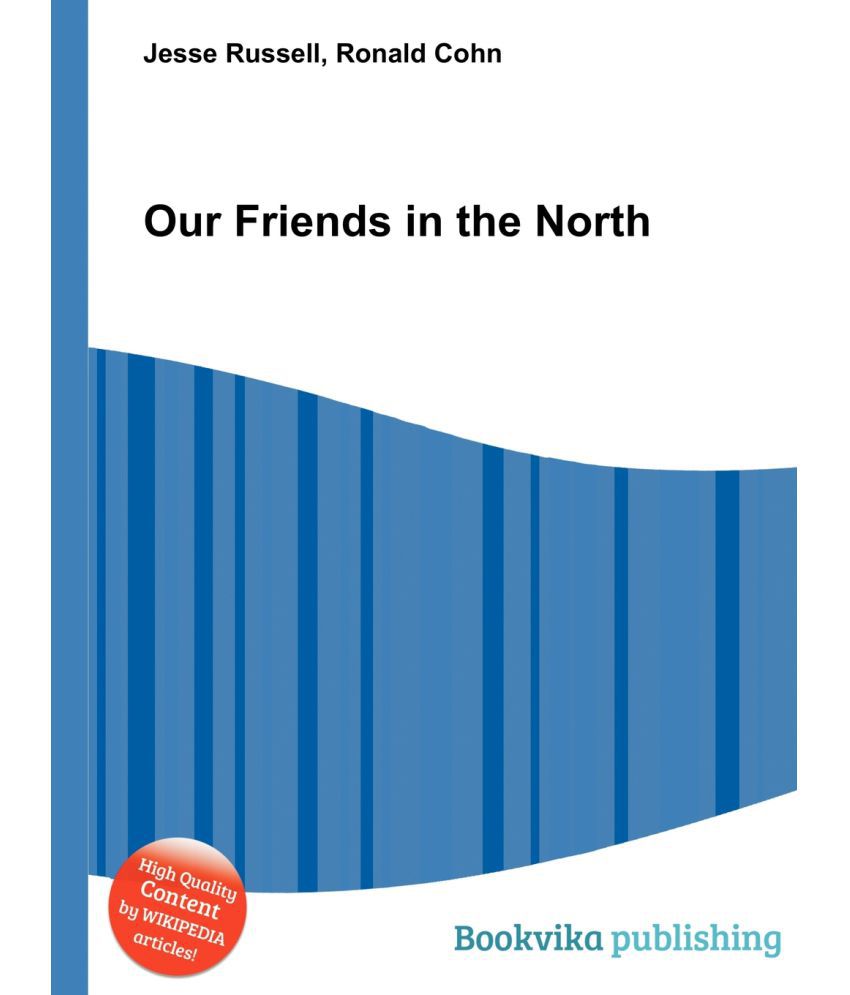 Our Friends In The North

High Quality Content by WIKIPEDIA articles! Our Friends in the North is a British television drama serial, produced by the BBC and originally broadcast in nine episodes on BBC Two in early 1996. Telling the story of four friends from the city of Newcastle upon Tyne in North East England over 31 years from 1964 to 1995, it also brought in real political and social events specific to Newcastle and Britain as a whole during the era portrayed, including general elections, police and local government corruption, the UK miners'' strike (1984-1985) and the Great Storm of 1987. Publicity material for the serial used the tagline "Three decades, four friends and the world that shaped their lives".

Our Friends In The North