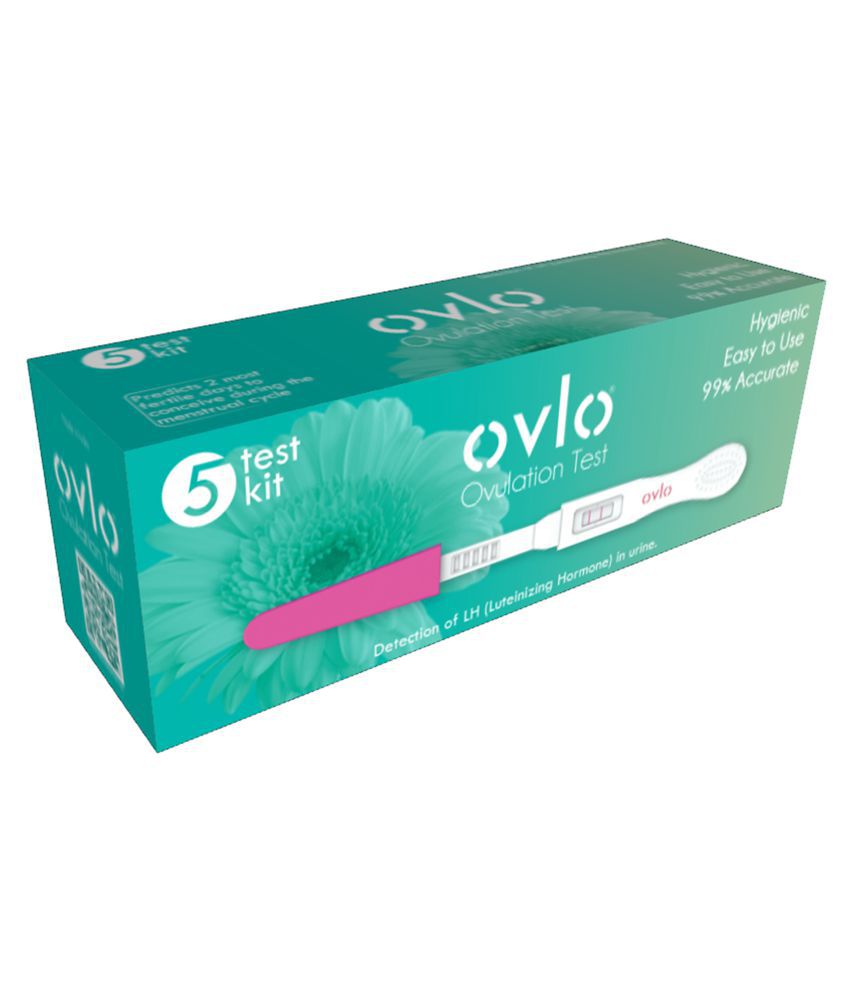 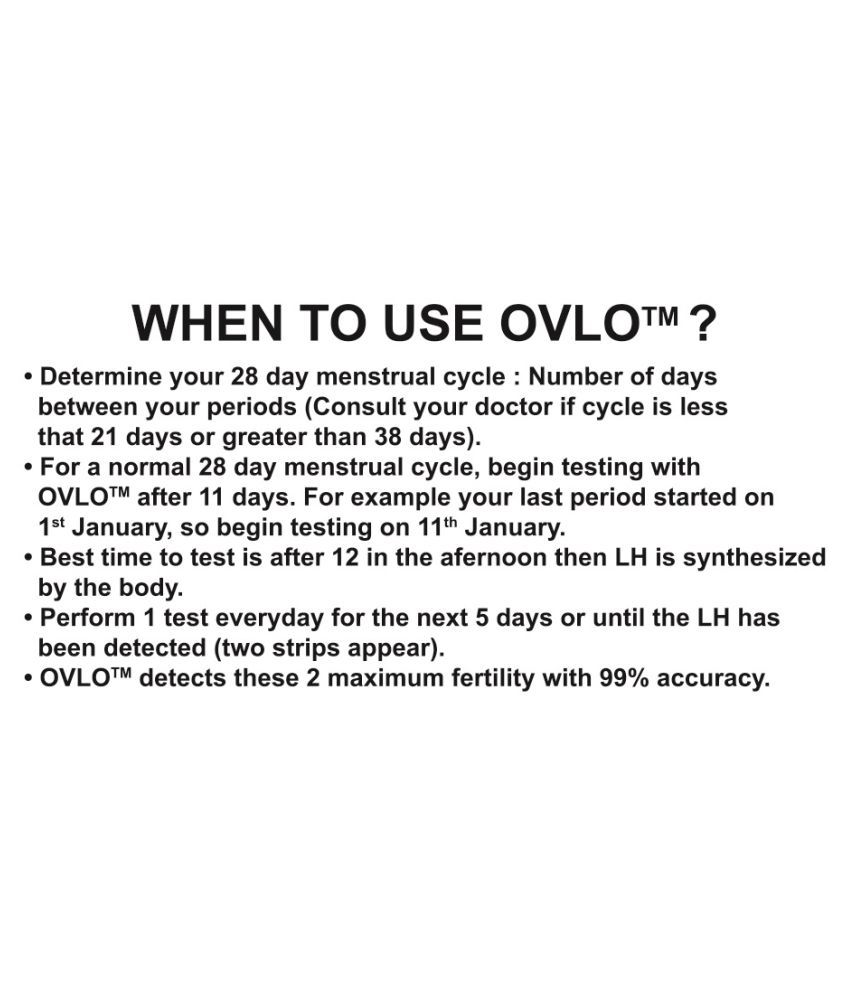 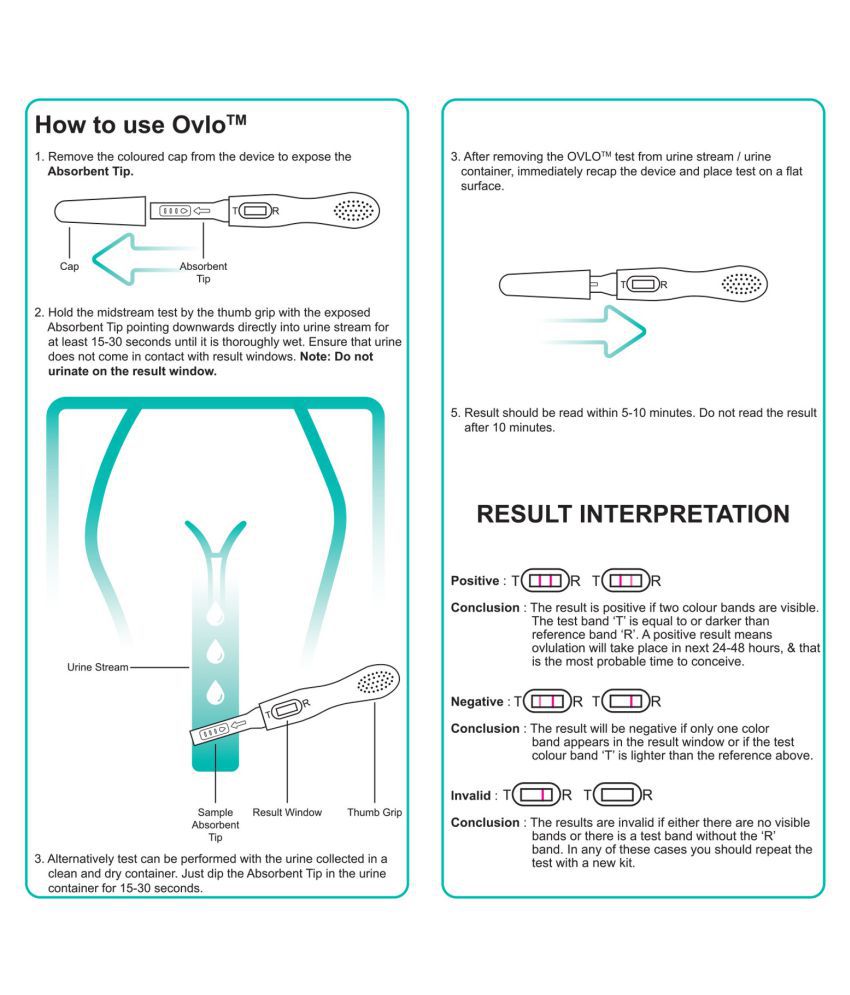 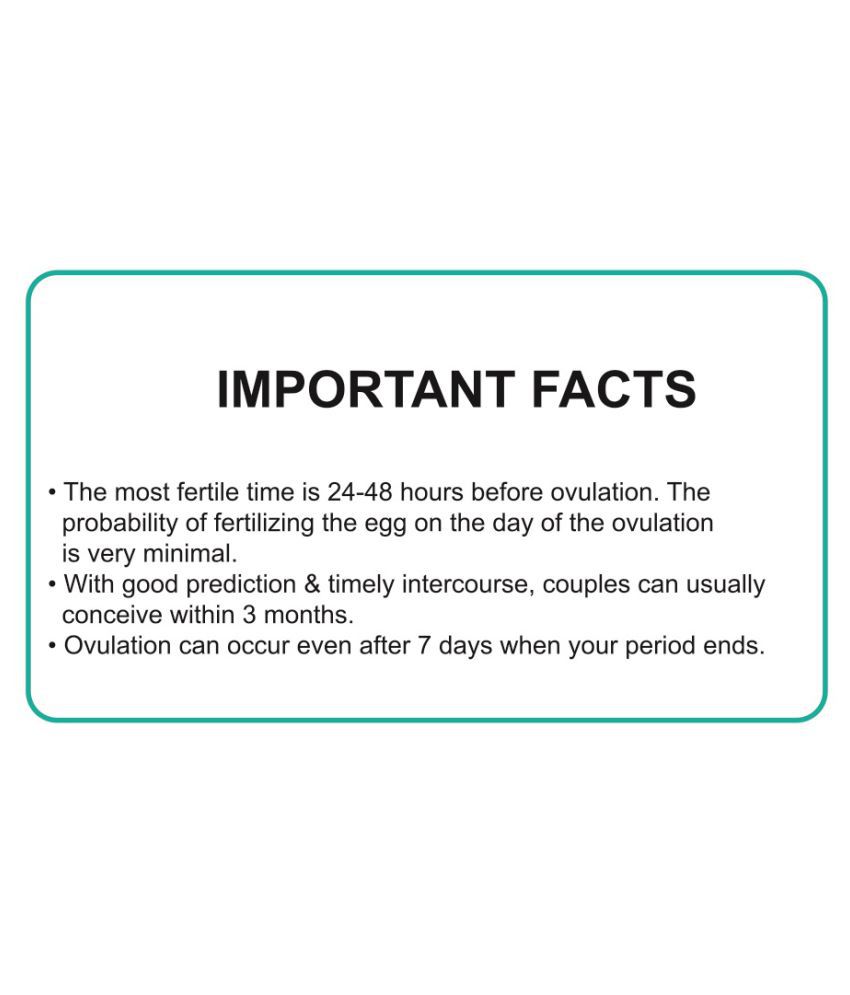 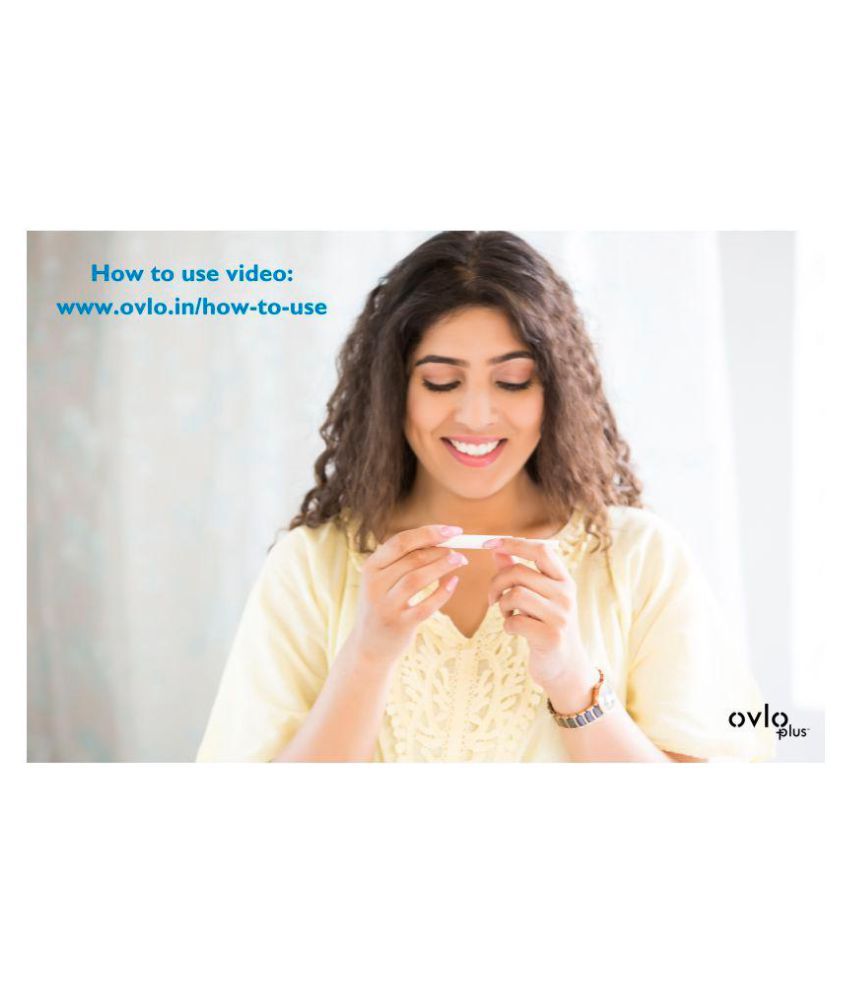 This product has been sold out
serviceCentreDetails
3.9 37 1 (3.9) 37 Ratings 1 Review Have a question?
We will let you know when in stock
notify me
Thank you for your interest

It is a simple, single step device which detects the LH (luteinizing hormone) in urine. If LH is present, two stripes appear on the stick which concludes that ovulation is about to occur and that it is the best time to conceive and become pregnant! Thus it helps predicting two most fertile days to conceive. Just before the process of ovulation, the female body produces large amounts of hormone called LUTEINIZING HORMONE. This hormone is present in the urine and can be detected. By knowing your menstrual cycle and by using OVLO ™ you can predict the ovulation days and by having intercourse during this period you can become pregnant. In a 28 day menstrual cycle, knowing when to have intercourse and increasing the probability of fertilizing your egg, greatly increases the probability of you becoming pregnant.