Return form will be sent to your email Id:
Want this item in next 24 hours?
Get an instant SMS with a link to download the Snapdeal App
+91
Please Enter a Valid 10 Digit Number.
Yes, Send Me A Link To The App
GET SMS
SDL569349825
{"SDL569349825":null}
Home
364, 366, 4423, 46105644, ,
/
Books
/
Academic Texts
/
Engineering Books
/
Mechanical Engineering Books
/
Oxygen Toxicity
Compare Products
Clear All
Let's Compare!
Selection Error!
You have reached the maximum number of selection. You can select only upto 4 items to compare.
You have already selected this product.
OK
View Order 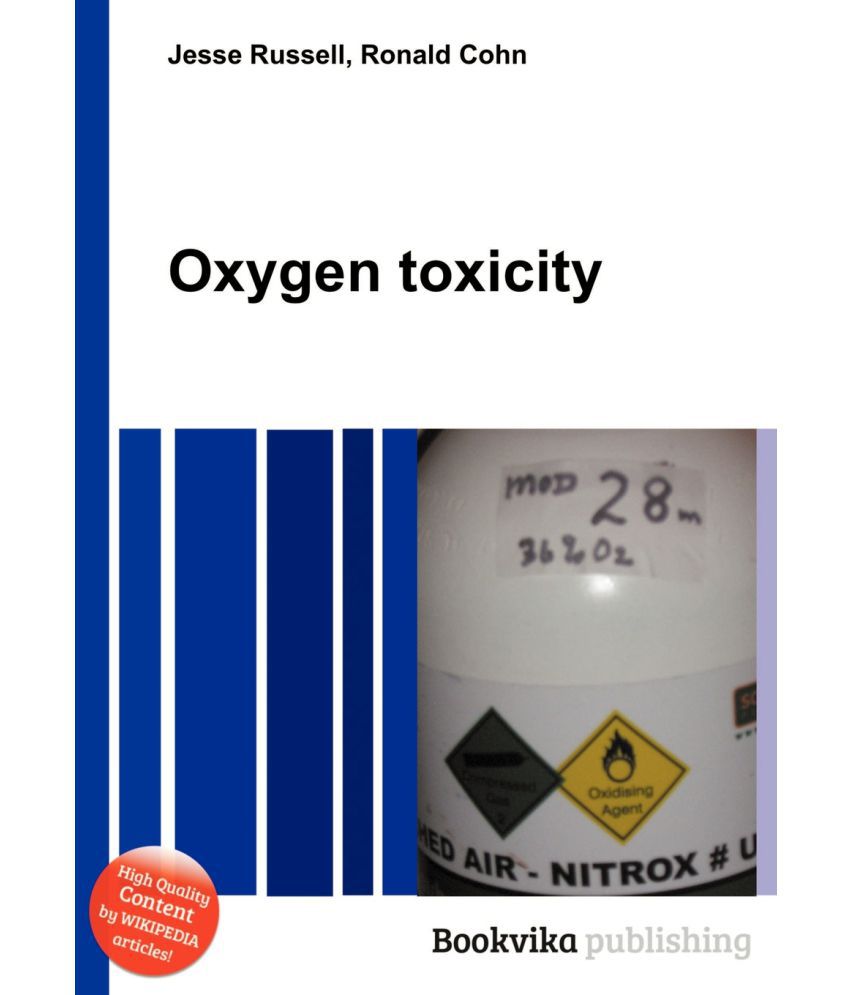 High Quality Content by WIKIPEDIA articles! Oxygen toxicity is a condition resulting from the harmful effects of breathing molecular oxygen (O2) at elevated partial pressures. It is also known as oxygen toxicity syndrome, oxygen intoxication, and oxygen poisoning. Historically, the central nervous system condition was called the Paul Bert effect, and the pulmonary condition the Lorrain Smith effect, after the researchers who pioneered its discovery and description in the late 19th century. Severe cases can result in cell damage and death, with effects most often seen in the central nervous system, lungs and eyes. Oxygen toxicity is a concern for scuba divers, those on high concentrations of supplemental oxygen (particularly premature babies), and those undergoing hyperbaric oxygen therapy.