Return form will be sent to your email Id:
Want this item in next 24 hours?
Get an instant SMS with a link to download the Snapdeal App
+91
Please Enter a Valid 10 Digit Number.
Yes, Send Me A Link To The App
GET SMS
SDL382085922
{"SDL382085922":null}
Home
364, 366, 4423, 46105644, ,
/
Books
/
Academic Texts
/
Engineering Books
/
Mechanical Engineering Books
/
Ozzie Smith
Compare Products
Clear All
Let's Compare!
Selection Error!
You have reached the maximum number of selection. You can select only upto 4 items to compare.
You have already selected this product.
OK
View Order 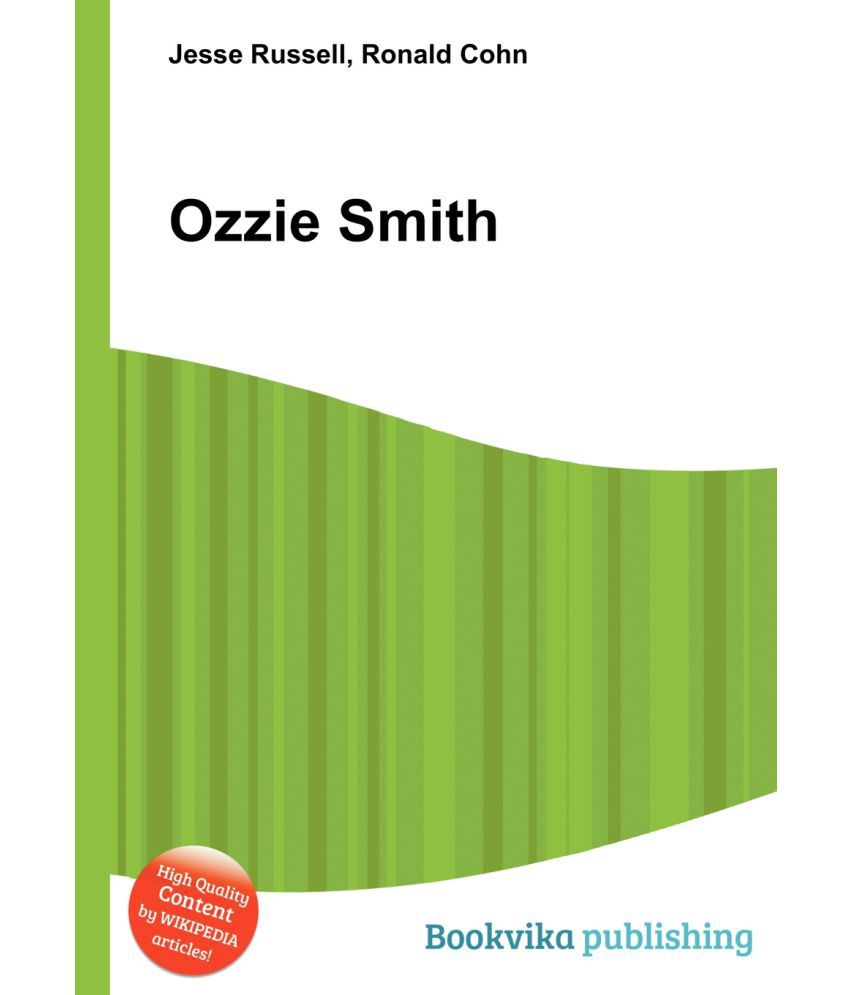 High Quality Content by WIKIPEDIA articles! Osborne Earl "Ozzie" Smith (born December 26, 1954) is an American former baseball shortstop who played in Major League Baseball (MLB) for the San Diego Padres and St. Louis Cardinals from 1978 to 1996. Nicknamed "The Wizard" for his defensive brilliance, Smith set major league records for career assists (8,375) and double plays (1,590) by a shortstop (the latter since broken by Omar Vizquel), as well as the National League (NL) record with 2,511 career games at the position; Smith won the NL Gold Glove Award for play at shortstop for 13 consecutive seasons (1980-1992). A 15-time All-Star, he accumulated 2,460 hits and 580 stolen bases during his career, and won the NL Silver Slugger Award as the best-hitting shortstop in 1987. He was elected to the Baseball Hall of Fame in his first year of eligibility in 2002.