Return form will be sent to your email Id:
Want this item in next 24 hours?
Get an instant SMS with a link to download the Snapdeal App
+91
Please Enter a Valid 10 Digit Number.
Yes, Send Me A Link To The App
GET SMS
SDL373871816
{"SDL373871816":null}
Home
364, 365, 46102002, ,
/
Books
/
Fiction Books
/
Romance Books
/
PADMAVAT - An Epic Love Story
Compare Products
Clear All
Let's Compare!
Selection Error!
You have reached the maximum number of selection. You can select only upto 4 items to compare.
You have already selected this product.
OK
View Order 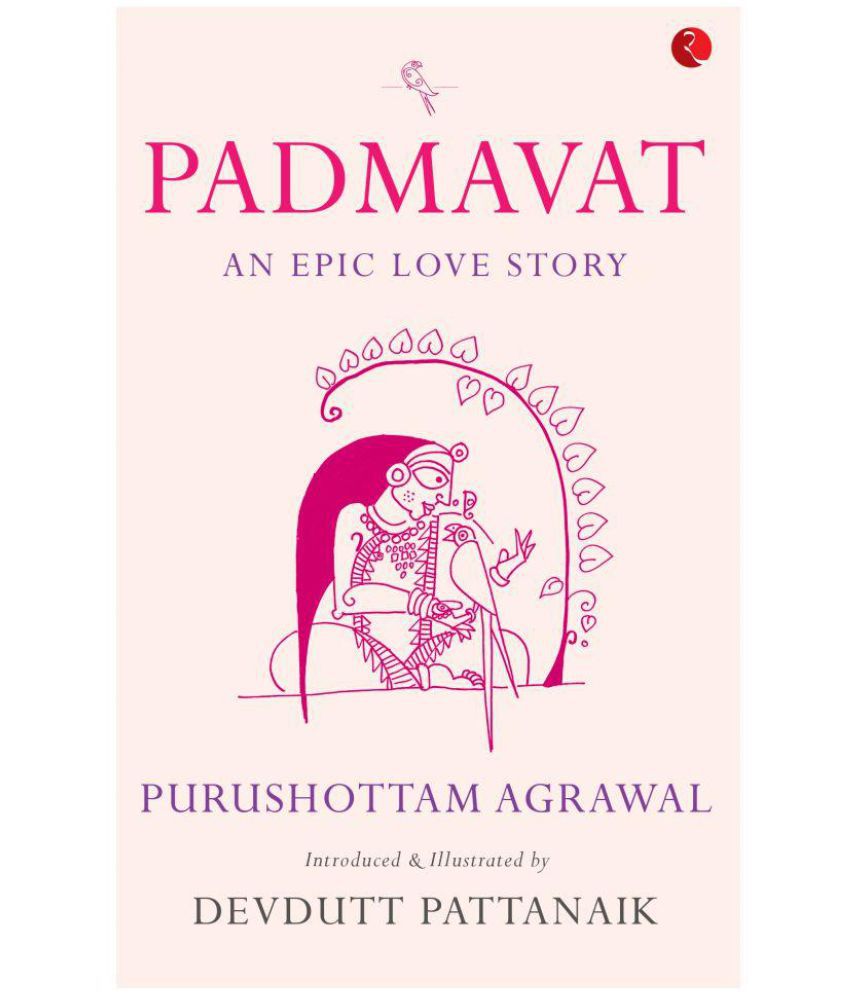 More than five hundred years after the Sufi poet Malik Muhammad Jayasi wrote his epic poem Padmavat, the story of Padmavati, princess of Simhal, and her lover and husband, Ratansen, the king of Chittor, continues to capture the imagination of readers everywhere. In Padmavat, we meet Padmavati’s friend, philosopher and guide—Hiraman—a parrot, as well as Nagmati—Ratansen’s first wife, and the brave Rajput warriors, Gora and Badal. This tale of two women and their husband who are tormented by Alauddin Khalji is a lyrical retelling of the story of Rajasthani bards, using idioms and metaphors from both the world of Islam and the Hindu Puranas.

With Purushottam Agrawal’s deeply insightful commentary and Devdutt Pattanaik’s incredible illustrations, Jayasi’s epic love story is brought to life like never before and finally seen and appreciated for what it is—a remarkable ode to love, beauty and truth.

• Purushottam Agrawal is an expert on Jayasi’s work, his knowledge and passion for Padmavat is infectious and evident on every page as he tells modern readers about the ‘original’ story of Rani Padmavati and the King of Chittor, Rattansen.

Purushottam Agrawal is a New Delhi based writer and literary historian. He works on Bhakti, spirituality without religion, and India’s organic early modernity which, he argues, was halted in its tracks by colonization. His work draws upon sources in Hindi, English, Sanskrit, Urdu, Braj, and Awadhi.

He is a well-known public intellectual, lending his voice to newspaper and television debates. He is a contributing editor at The Quint.

Devdutt Pattanaik writes and lectures on the relevance of mythology in modern times. He has written over 700 articles in newspapers, and thirty books, which include the bestselling Business Sutra: A Very Indian Approach to Management and My Gita. His shows on television include Business Sutra and Devlok with Devdutt Pattanaik. He lives in Mumbai.