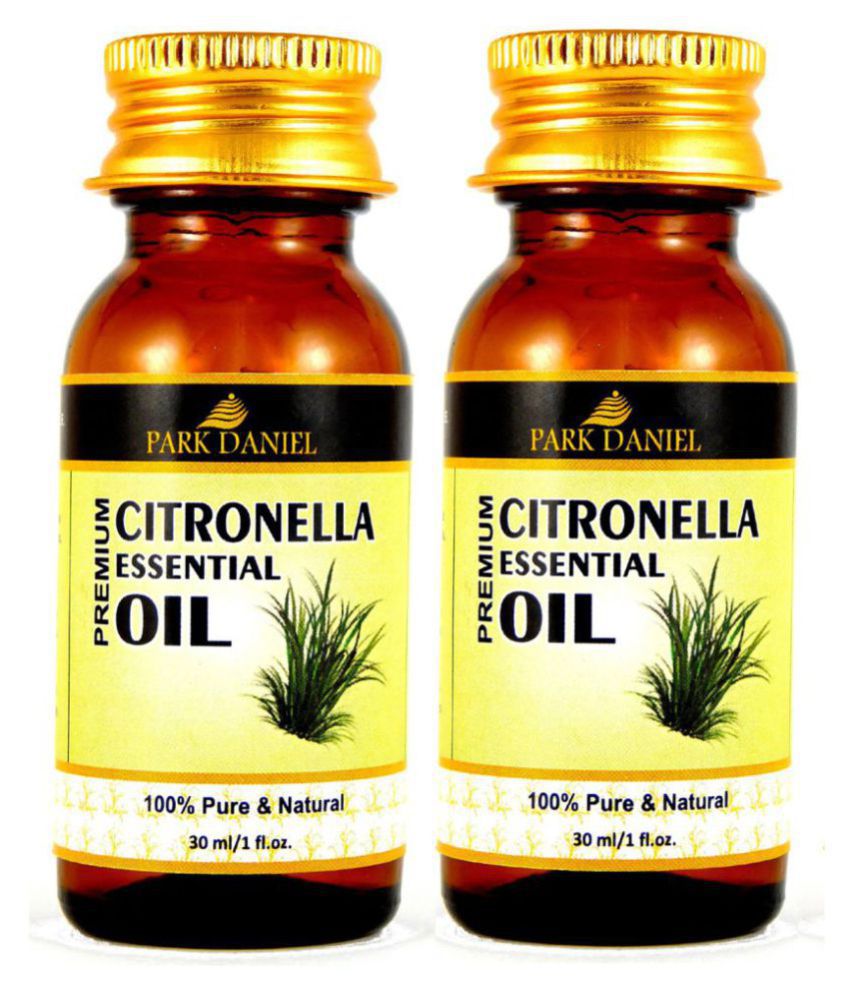 Citronella is a grass that mainly grows in some Asian countries and some islands of the South Pacific. It has a rich, crisp lemony aroma and thus bears the name Citronella. The essential oil of citronella is extracted from two varieties of citronella. The first one is the Ceylon variety, whose scientific name is Cymbopogon Nardus and the second one is Java variety, called Cymbopogon Winteri in botanical terminology. In both cases, the essential oil is extracted by steam distillation of the fresh plant. While the first variety yields an oil whose main components are citronellol, citronellal, geraniol, limonene and methyl isoeugenol, the oil obtained from the second variety contains citronellal, geraniol, geranyl acetate and limonene as its chief consuents, with geraniol and citronellal higher in concentrations than the former variety. Hence, the oil obtained from the Java variety is considered to be higher quality.